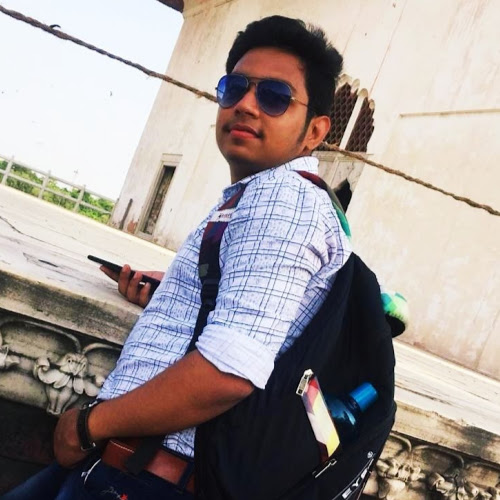 Cricket is a game played with emotions and belief, and the same game can also teach some big life lessons, too.

Captains, the leaders of their teams, are looked up to as the ambassadors of the game. Unfortunately over the years there have been some captains who got caught up in cheating controversies, some for fixing matches and others for not being responsible enough to abide by the rules set by the ICC.

Let’s take a look at five of the most popular captains who were involved in such incidents.

The former Indian captain and the most elegant middle-order batsman of his time, Azharuddin lit up the cricketing world upon arrival by smashing the still unbroken record of three back-to-back international ODI centuries.

Captaincy
Under Azharuddin India managed to win 90 ODIs and 14 Tests, a record broken in 2014 by MS Dhoni.

Case
Azharuddin was accused of match-fixing in the scandal of 2000. The Board of Control for Cricket in India report stated that he was the one who introduced former South African captain Hansie Cronje to the bookies when South Africa toured India in 1996. He was handed a life ban by the authorities of BCCI and ICC, which was lifted by the Andhra Pradesh High Court after an 11-year legal fight.

A former South African captain and stylish all-rounder, Cronje was voted as the 11th greatest South African in 2004 even after being proved guilty of fixing matches in 2000, such was his stature in South African cricket.

Captaincy
Cronje led South Africa to a record 23 wins in 53 Tests with 99 wins in ODIs as well.

Case
Cronje was accused of taking money to influence the result of the one-day international series played between South Africa and India in February and March 2000. He initially denied the allegations, but later he admitted he had received up to $100,000 from bookmakers for his involvement in match-fixing.

Former Australian captain Smith is a real inspiration for youngsters. His hard work and determination for the game is commendable. He started his career as a leg spinner, but his hunger to perform well in every aspect of the game has made him one of the best batsmen in the world.

Captaincy
He was captain when he was stood down for the ball-tampering saga in 2018, having led a young Australian team to 18 Tests and 25 one-day victories.

Case
Smith was banned for a year in 2018 because he was part of the leadership group who planned to temper the ball during the third day of the third Test between Australia and South Africa. Three players – Smith, David Warner and Cameron Bancroft – were alleged to be involved in tampering with the ball’s condition by the use of sandpaper, following which Smith and Warner were suspended for 12 months and Bancroft for nine months. 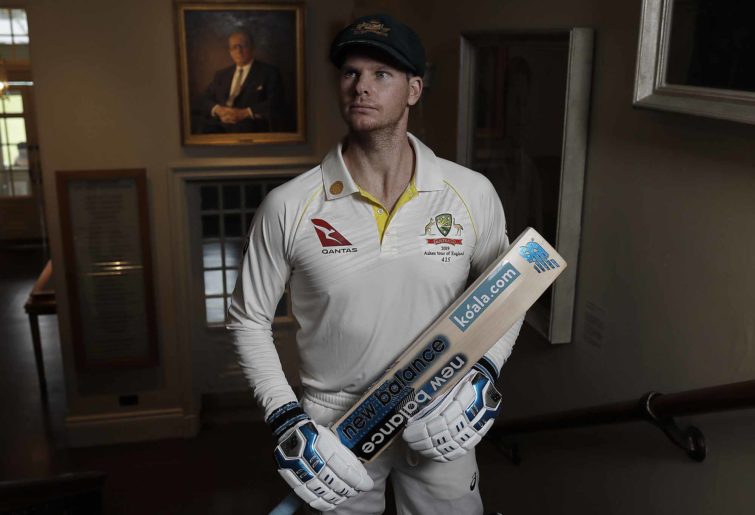 Former Pakistan captain and wristy middle-order batsman, Malik was said to be the strongest square-of-the-wicket player of his era. But despite being a part of 100-plus Test matches, Malik will always be remembered for shaming the game by accepting bribes from bookies to fix matches.

Case
Malik was accused of offering bribes to some top Australian cricketers to underperform. He was the first-ever player to be slapped with a life ban for match-fixing in 2000. However, a decade later one of Lahore’s local court overturned the ban and swept aside all match-fixing allegations.

Often considered as the best all-rounder of this generation, Shakib Al Hasan is definitely one of the best players Bangladesh has ever had.

Captaincy
Being the most senior player in the team, Shakib was considered the perfect replacement after long-time captain Mashrafe Mortaza asked Bangladesh Cricket Board for two months to work on his retirement plans. His previous captaincy stint recorded three Test wins in 23 matches and 23 victories in 50 ODI matches.

Case
Shakib admitted to three charges of failing to disclose full details of approaches or invitations he received to engage in corrupt conduct in January 2018 during the tri-series featuring Bangladesh, Sri Lanka and Zimbabwe, and during 2018 Indian Premier League.

Shakib has been banned from cricket for one year for breaching the anti-corruption code. He will be free to resume international cricket after 29 October 2020.