Day-night matches are the best thing to happen to Test cricket in Australia over the past four years.

Yet not just for the reasons that were expected when this innovation was introduced in the 2015-16 summer.

Allowing Test cricket to appeal to a wider audience was the driving force behind starting pink-ball cricket.

Administrators believed the later hours of play would not only make it easier for spectators to attend the game but also push Tests into prime-time TV hours. They also felt that playing under lights with a pink ball would create a greater spectacle; that it would be more visually appealing to younger fans accustomed to the razzamatazz of T20 cricket.

What wasn’t foreseen is something that has made pink-ball Tests a delight for all cricket fans, from the Test purists to the casual followers.

That something is competitive cricket.

As a hardcore Test fan, I’ve become jaded by the number of one-sided Tests in Australia in the modern era. Matches like the first Test against Pakistan last week, which are essentially decided before their halfway point. The single greatest advantage T20 cricket has over Tests is not its condensed nature or high scoring but the frequency of tighter finishes.

That is why the day-night Tests are now my favourite fixtures on the Aussie cricketing calendar because they foster closer matches. 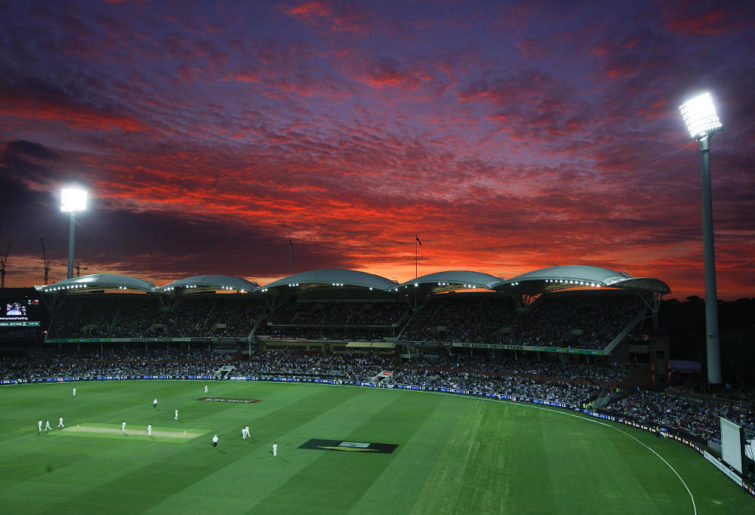 For the sake of argument I will label a competitive Test match as one that finishes with a margin of 120 runs or less, or five wickets or less.

Over the past four years, 24 Tests have been played in Australia and only four of them have fit into that competitive bracket. Three of those four competitive matches were day-night Tests.

Considering there’s been only five day-night Tests in Australia, that underlines how pink-ball matches have created more interesting cricket.

The reason for this is simple: day-night Tests have brought bowlers back into the contest in Australia.

Benign pitches and the unhelpful red Kookaburra have made Australia a paradise for Test batsmen in the modern era. The more helpful pink Kookaburra, and the juicier pitches prepared for day-night matches, has levelled the playing field.

This was evident from the very first day-night Test between Australia and New Zealand in Adelaide four years ago. That was one of the most engrossing Tests played in Australia over the past 20 years, with the Aussies scraping home by three wickets.

We saw some wonderful swing bowling from the likes of Trent Boult, Josh Hazlewood and Mitchell Starc as well as some dogged innings by Tom Latham, Steve Smith, Peter Nevill and Shaun Marsh. Fans raved about that match and not because of the time of day it was played or the visual spectacle it involved.

Instead they were delighted by the ebb and flow of the contest, having so rarely seen truly competitive Tests in Australia prior to that.

The last time Pakistan toured Australia they were thrashed at the SCG and MCG on a pair of flat, boring pitches. But in their one day-night match in Brisbane, Pakistan gave the Aussies a giant fright as they fell just 40 runs short of chasing down a massive total in the fourth innings.

These are the sorts of tight finishes that cricket fans crave. When they occur in a Test match they are all the more special, due to their infrequency. After the lopsided, uninspiring first Test at Brisbane, most cricket followers will be hoping the pink ball can work its magic in today’s day-night fixture at Adelaide.

Test cricket isn’t dying. It still has a legion of loyal fans and great support among the three most powerful cricketing nations of India, England and Australia.

But Tests needs competitive cricket and day-night matches have been a boon in that regard.

Bring on the pink ball.