Pim Verbeek deserves a place in the pantheon of Socceroos greats

Pim Verbeek began his Socceroos career with his hands deep in his suit pockets and a quizzical expression on his face, and that’s how many of us will fondly remember the Dutch coach.

It was a sad end to the life of a coach who brought us some of the best – and the worst – of the Socceroos during a colourful three-year spell in charge of the national team.

“I have to be very careful about what I say because if I say anything about the A-League, people start telling me I abuse players and the A-League,” began one of the all-time great Verbeek rants.

They were to become something of a trademark for the quick-witted Dutch tactician, who often acted as though mincing his words to the media might take away precious time on the training pitch.

And there were a couple of players, and no doubt a few members of the media too, who felt the cold stare and pointed barbs of a typical Verbeek tirade.

But to reduce the Dutchman’s Socceroos career down to just some withering remarks – or one disastrous night in Durban – would be to do him a disservice.

Because anyone who crossed paths with Verbeek will point out he was actually one of the warmest, most humble people around.

He had a deep, lifelong love of football and he used it judiciously in his later years to travel the globe.

He understood Aussies too, even if we ourselves didn’t seem to understand that at the time.

From the minute he sung the Australian national anthem in front of Simon Hill live on Fox Sports, Verbeek was one of us.

He got results too, starting with a 3-0 win over Qatar in a World Cup qualifier at Docklands, memorably beating his home nation The Netherlands 2-1 in a friendly in Eindhoven and celebrating Australia’s passage to the 2010 World Cup with an unforgettable 2-1 win over Japan in front of almost 75,000 fans at the MCG.

But it was obviously that trip to the World Cup in South Africa – and in particular one fateful night in Durban – that overshadowed much of his Socceroos career.

If there’s a suggestion that homegrown coaches like Ange Postecoglou and Graham Arnold simply ‘get’ Australian sporting culture, then perhaps what Verbeek brought was a more rounded – some might say cynical – world view. 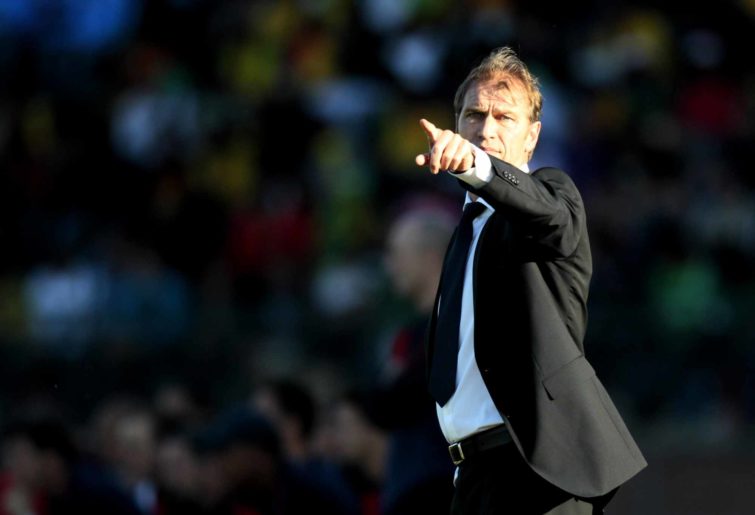 He made it clear he didn’t have much time for the A-League and having been employed to coach Australia’s national team, he probably felt he didn’t need to.

And when Australia lined up in Durban, media reports at the time suggested Verbeek sent the Socceroos out without a recognised striker, even though Tim Cahill played at the point of attack.

But it was the manner of Germany’s 4-0 win, in a game in which it felt like the Socceroos were trying to play with ten men behind the ball at all times, that did for Verbeek’s reputation in the end.

How different would that reputation be if Cahill hadn’t been sent off in Durban though? Or Harry Kewell hadn’t been controversially dismissed after just 24 minutes in the subsequent 1-1 draw with Ghana? 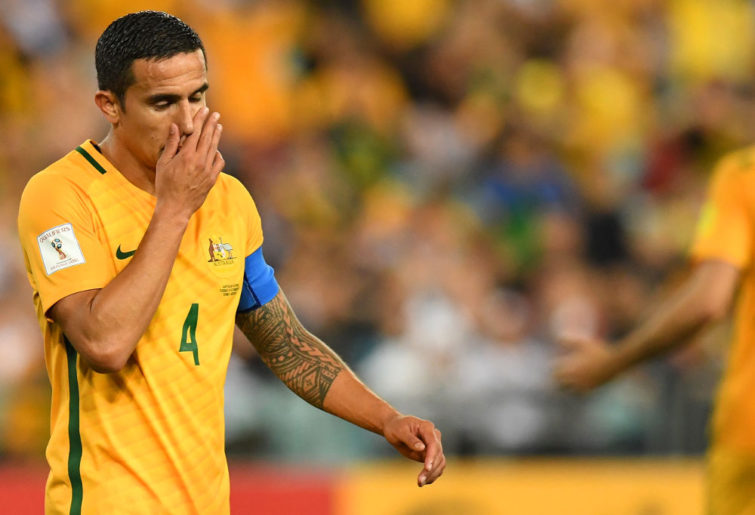 It’s worth remembering Verbeek finished with the same number of World Cup points as his predecessor Guus Hiddink, only for Verbeek’s side to be knocked out on goal difference.

But his contribution to Australian football was much more than mere points tallies.

He took charge of our first qualification campaign through Asia since joining the AFC and made us believe we could match it with the big guns. He downed European opponents.

And he did it all with his own unique charm and effortless style.

You know you’ve made a contribution to a nation’s culture when you’re parodied by one of its favourite comedians.

Vale Pim Verbeek. You will be sorely missed.