Reasons to be cheerful for the re-energised Jets

With their second win under their belts and now three consecutive games undefeated, the Newcastle Jets and their fans should be pleased that their season is on an upward trajectory.

The 2-0 win over the Western Sydney Wanderers had many talking points, including another contentious VAR call.

On the positive side for both teams, goalkeepers Daniel Lopar and Glen Moss were in outstanding form. Lopar’s first-half heroics in particular kept the Wanderers in the contest.

The Lachlan Jackson/Kwame Yeboah collision and denied penalty claim, with hindsight and numerous replays, has to be viewed as a penalty that should have been given.

Kudos to Lachlan Jackson, though. In only his third start of the season, he played another outstanding game. Even his challenge on Kwame Yeboah was a well disguised quality piece of defending.

At this stage of the season, the 24-year-old Jackson must stay in the Newcastle team regardless of whether Nigel Boogaard is fit or not. He’s starting to earn his place in the team and it’s his to lose.

Another point on the non-penalty call is the fact that Yeboah completely over-exaggerated the contact. Kurt Ams took this into account when making his call. Newcastle fans may feel that the VAR gods are on their side for a change.

There are plenty of good thoughts and kind words for the Port Macquarie Pele, 19-year-old Angus Thurgate. Scoring off the bench again and setting up Dimi Petratos for the decisive second goal, he has again got Newcastle fans and coach Ernie Merrick excited. 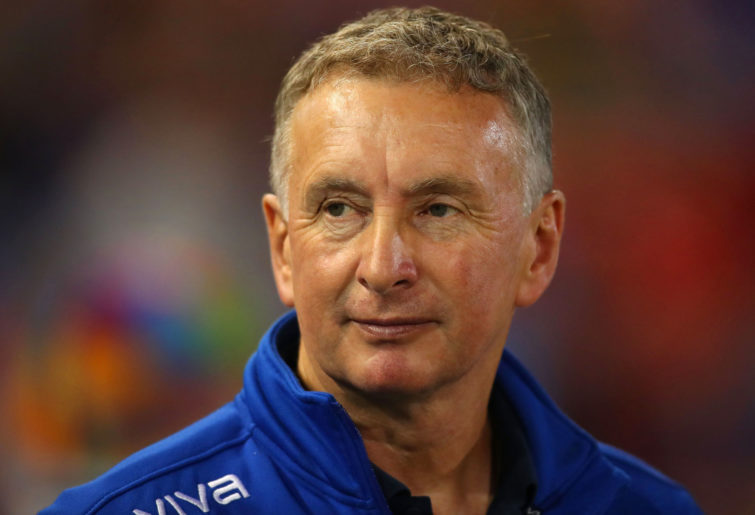 He’s certainly given Ernie a nice kind of selection headache. Will Thurgate start, and if so, who will be relegated to the bench?

A player who has flown under the radar is holding midfielder Ben Kantarovski. Whilst Nikolai Topor-Stanley and Lachlan Jackson have been monumental in the Newcastle defence, surely Kantarovski’s screening of the back four is a massive reason for their recent run of success.

Underrated by many and sometimes maligned by Jets fans in the past, Kantarovski is back fit and in form. Not only is he defending stoically, but his passing has improved too. His pairing with Steven Ugarkovic is working well and is integral to the Newcastle Jets’ success. Two full 90 minutes from Kantarovski, two clean sheets and two wins is evidence of a player – and of course a team – on the up.

The work rate, skill and guile of both Kwame Yeboah and Bruce Kamau looked likely to cause problems for Newcastle. It may be that defensively Newcastle got it right on the day, though. Mitchell Duke should have scored, but seems to find himself back defending all too often. Surely that’s not what is required from a team’s principal striker.

Is he taking the captaincy role a step too far by trying to do too much, or is there a lack of faith in some of his fellow players?

Newcastle have many reasons too be cheerful. Three more points. Three players in fine form in Jackson, Thurgate and Kantarovski. They now have the trip to the City Of Churches and a wounded Adelaide to contend with.

Three points away and maybe other teams might start looking over their shoulders for the re-energised Jets.