“Then there is the concern around flying NRL players five hours when we already hear criticism of player workloads and how taxing the season is on the stars of the game.”

Did the chairman of the National Rugby League actually say this, as Peter V’landys is reported to have told The Sunday Mail, in relation to a franchise is Perth?

It’s hard to know where to start with such a gobsmacking statement.

But let’s start in Auckland.

If V’landys cares to travel to a Warriors home game next season, he’ll quickly realise that with immigration procedures at each end, it’s easily a five-hour journey.

Imagine the reaction if the chairman of the National Football League or National Basketball League or Major League Baseball said the journey from New York to Los Angeles was a reason why one of those cities shouldn’t have a team.

Mind you, we’ve heard similar comments in relation to Toronto from Super League chief executive Robert Elstone. But the Wolfpack are in anyway.

And then there’s this quote.

“Perth does not have a huge league audience.”

So why are you taking the Nines there next year? And why did you take an Origin there this season? Yes, by all means hand us your money for these events and comp games and trials but no, we’re never going to put a team there because you’re all “rusted-on” AFL fans. 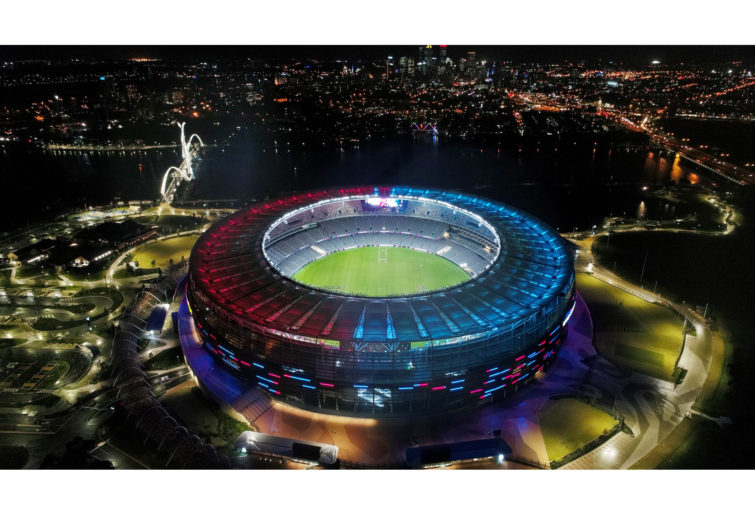 Yes, around $80 million has been spent keeping the Storm alive but they are probably the leading rugby league club of this century. “Wasted” according to V’landys – or am I missing something?

Doesn’t his comment suggest that the club’s success has not been worth the investment? It does to me. Let’s shut them down then.

I don’t follow racing at all but I am spending a lot of time with a racing journalist while staying in Sydney and I am told V’landys is the king of the culture war between Sydney and Melbourne, inventing events to take prestige away from the Victorian capital and even wanting the Melbourne Cup moved.

We don’t need that in rugby league – especially from someone in charge of the ‘National’ Rugby League.

The ’N’ does not stand for New South Wales and Queensland. Peter’s responsibility is for the entire country and, via the Warriors, for New Zealand as well.

His job is to maximise the number of people who watch and play, not just turn up the heat in markets that are already strong and pocket a heap of cash from squeezing the same lemon.

The Australian Rugby League Commission runs on the backs of thousands of volunteers.

One shudders to think what will happen when international football crosses his table. Will he be trying to do to the Poms and the Kiwis what, in racing, he tried to do to the Victorians? Perhaps we can expect Australia to secede from the wider world of rugby league?

Everyone tries to tell you V’landys has a relationship with the Sydney media that largely precludes him from criticism. I don’t believe that.

But his comments, as recounted at the top of this column, do require more analysis and – I firmly believe – criticism.

Coupled with the belief that NRL Digital will be scaled down on his watch, things are looking dangerously like the latest instalment in the Back to the Future movie franchise