Sydney FC are coming up against the Brisbane Roar in a clash that is surrounded by controversy.

Many Sydney FC fans are extremely worried about Milos Ninkovic and the prospect that he could be leaving Sydney FC. Reports say new A-League club and derby rivals Macarthur FC have made an approach to sign Ninkovic on a two-year deal. However, Sydney FC are stating that the approach was illegal and are thinking about filing a formal report to the FFA.

Macarthur FC have given Ninkovic the option of a multi-year deal with the wage reportedly being $1.5 million across the two years. Ninkovic has already declared that he wants to retire with Sydney FC, but a two-year deal could be enough to change his mind.

In other controversies, the smoke caused by the bushfires mean that the game could be postponed, but there hasn’t been an update by the A-League yet.

Anyway, onto the match preview. Brisbane Roar are coming off a 2-0 win against the Central Coast Mariners. They seemed very comfortable during that game, and have won two out of their last three, with one of those being the stunning 4-3 win against Melbourne City, which people are already calling the game of the season.

They currently sit sixth, just inside a finals position, although there are two teams behind them – Newcastle Jets and Melbourne Victory – who are on equal points.

As for Sydney FC, they remain to have won all of their games since their defeat to the Wanderers in the derby. They currently sit top of the ladder and will be looking to extend their advantage.

However, it is not going to be easy against a Brisbane Roar team who know how to sit back and counter when necessary, and they have also found some goal-scoring form in recent weeks, with eight goals in the past three games.

Sydney FC
Steve Corica mentioned in his press conference that he is reluctant to change anyone and rotate players in and out as everyone appears to be in such good form. Corica said Milos Ninkovic will most likely be featured after being withdrawn on the day last week due to sickness and has a chance of starting.

The players seem to be enjoying the formation and the tactics, and Steve Corica seems to have brought in players that love playing this way. Kosta Barbarouses is pacey and very good while pressing, which makes life easier for Alex Baumjohann, who tries his hardest to not defend without it being blatantly obvious.

He also has Rhyan Grant behind him, which makes it easier going forward and is always an option if necessary. Luke Brattan has also done well so far this season. He seems to like his role as a type of deep playmaker.

Brisbane Roar
The big question for Robbie Fowler is what formation does he go with for this game? 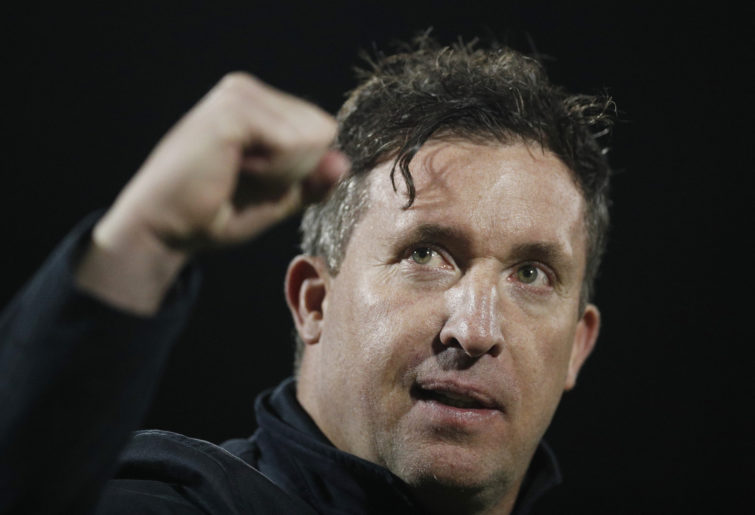 While five at the back seems to be the norm for Brisbane this season, they thoroughly dominated last game in a 4-1-4-1 formation. Sydney FC dominate play well and enjoy not being pressured when they have the ball, so I doubt Robbie Fowler will turn once again to a five-at-the-back formation.

I predict he will go for the same formation as last game, as players like Aiden O’Neill and Brad Inman seemed to prefer and excel in it, while it also allowed for Dylan Wenzel-Halls to be brought back into the starting XI. Jordan Courtney-Perkins also could make another start at left back.

Both teams have found good form in recent weeks, and I am predicting a 1-1 draw at Jubilee Stadium, assuming the game goes ahead.

Sheffield United are surpassing expectations this season, with the former relegation favourites currently sitting seventh on the Premier League table. Sheffield United have been in and out of the Championship and League One in the last decade, but the takeover of Chris Wilder as manager has been a turning point. Wilder replaced Nigel Adkins in […]

Robbie Fowler was effusive in his praise for his Brisbane Roar side as they produced a dominant display to defeat Western Sydney Wanderers 3-1 and move into fifth place on the A-League ladder.

Brisbane Roar coach Robbie Fowler has had enough of those who think his A-League team’s rise has been through defensive tactics. 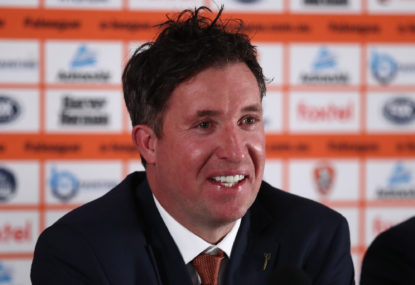