Bancroft and the leg-gully curse

Leg gully is one of cricket’s most unorthodox fielding placements.

To the naked eye, it looks like the player fielding in the gully for a right-handed batsman couldn’t be bothered moving when the left-handed batsman gained the strike. This fielding manoeuvre is most commonly used in local Saturday matches and is yet to become a well-used tactic in the professional game.

However, this is one of the most difficult and skillful fielding positions in the game, and in recent times has become the most effective way to dismiss one of Australia’s best batsmen in domestic cricket. This is, of course, Cam Bancroft’s leg-gully curse.

Bancroft’s history in Australia’s Test side — and involvement in the South African sandpaper scandal — is well known. This season he is representing WA in the Sheffield Shield and the one-day cup, as well as playing for Australia A against touring sides such as Pakistan.

But in the Sheffield Shield this season, out of his last seven innings, he has been dismissed due to a catch in leg gully on six occasions. This is an astonishing statistic and one that deserves a closer look.

With his batting action, his overall body posture, weight and head placement have all been heavily leading to the off side when playing on the front foot, making the chance for an inside edge or any form of misdirected on-side shot behind square extremely likely. This action was first put on display on the world stage and noticed during the first Test of the recent Ashes series when he scored 8 and 7. 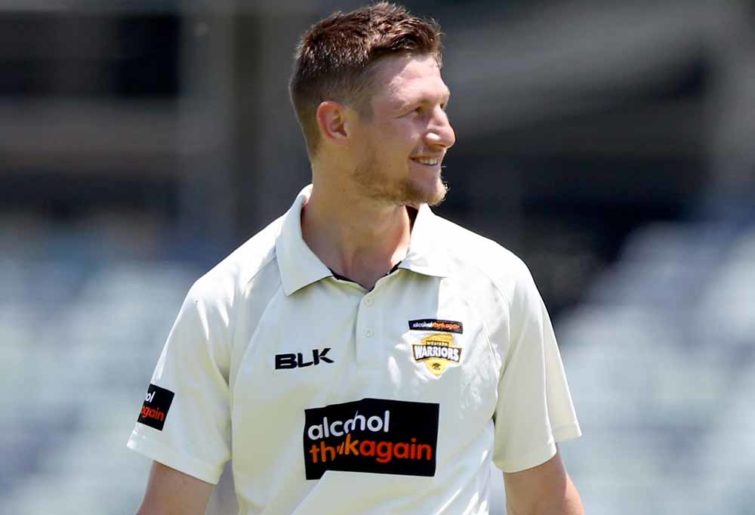 This has helped him have recent success in domestic one-day cricket for Western Australia, scoring totals of 76 and 78 as well as a vital 72 in a heated Marsh Cup semi-final against Usman Khawaja’s Queensland. Bancroft played a key role in guiding WA to the Marsh Cup winner’s trophy less than a month ago.

Unfortunately, this aggression hasn’t paid off in the first-class form of the game this season as Bancroft is still yet to score anything above 50 for WA or Australia A in all ten innings that he has batted in so far.

In international cricket, his most common methods of getting out were LBW (29.4 per cent), caught behind (23.5 per cent) and bowled (17.6 per cent). This also emphasises how obscure this leg-gully issue actually is.

Cameron Bancroft is one of the most experienced batsmen on the Australian domestic cricket scene, so the fact that a strategy as bizarre as this is turning out to work is unbelievable.

This has to be one of Australian cricket’s most strange yet effective methods of dismissals ever used on a regular basis on the same batsman.