The one change that can ensure Wallabies success

There is a lot of negativity about the Wallabies future. But we can’t forget they are just a sporting team, nothing more and nothing less and a team’s fortunes can turn very quickly.

Look at Joe Schmidt with the forever underachieving Ireland. He took them to first-ever victories over NZ, Grand Slams, and world number one rankings.

Eddie Jones inherited an English team that had been humiliated out of their own World Cup. England won their first 17 games under Eddie on their way to the recent World Cup final.

Last but not least Rassie Erasmus and South Africa. The Springboks had sunk to their lowest every ranking with losses to Japan and Italy in their resume. Now they are Rugby Championship and World Champions. 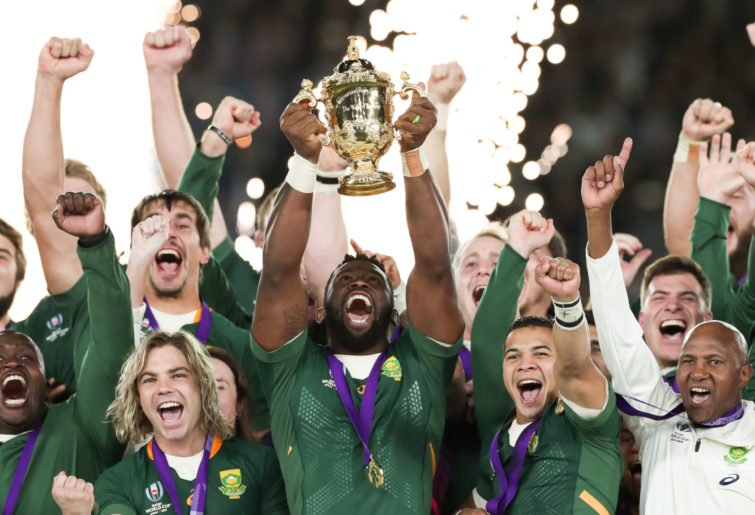 A lot of people will say we don’t have the players because our Super Rugby teams are performing poorly. Well, the Saffas did not have one team in the Super Rugby Semis this year. I know, South Africa can select all their best players from over the world and we have this silly Giteau law.

Even though, the South Africans still only had six international players in their 23 for the final. Change the Giteau law or not, it won’t make any difference if we are not making the right selections.

Dave Rennie needs to make massive changes in selection from the Michael Cheika era. Cheika’s selections were almost entirely based around a player’s ability to run the ball. Defence, ruck skills, kicking were hardly looked at.

The ruck is the most important part of rugby and it is the number one part of our game that needs fixing.

Yes, that’s right 225 per cent more frequently than the Wallabies! That’s not a typo. Just let that sink!

That is about the equivalent to the All Blacks winning ten turnovers to the Wallabies three in a match. Winning seven more turnovers a match than your opponents will probably mean you are just about winning every match (as the All Blacks do). Coincidentally, in the last Bledisloe it was ten turnovers won to two.

Are kiwi players generally better over the ball? Well, in Super Rugby as a whole the Kiwi players won turnovers at a rate 19 per cent better than the Aussies (that even included the forever struggling Blues players who won the least turnovers of any team in Super Rugby and hence finished 13th overall).

So, they are better as a whole but not to the extent we see between the All Blacks and Wallabies. The key is that Steve Hansen and the All Black selectors emphasise ruck skills in their selection for the All Blacks whereas the Wallabies do the opposite.

The point is not that we don’t have good poachers in Australian rugby it’s just that we haven’t been selecting them in the Wallaby jersey. As a result, a lot of the good poachers are either young, uncapped internationally (or have very few caps) and there are even some good backs in there too.

When you look at these names please remember one thing. Just because they might not be a capped Wallaby doesn’t mean they are a bad player.

All it means is that for the past five years under Cheika he did not think they were the best player for his game plan. So, don’t be biased by the ‘Wallaby’ or ‘not up to Test standards’ tag that gets unfairly attached to players. 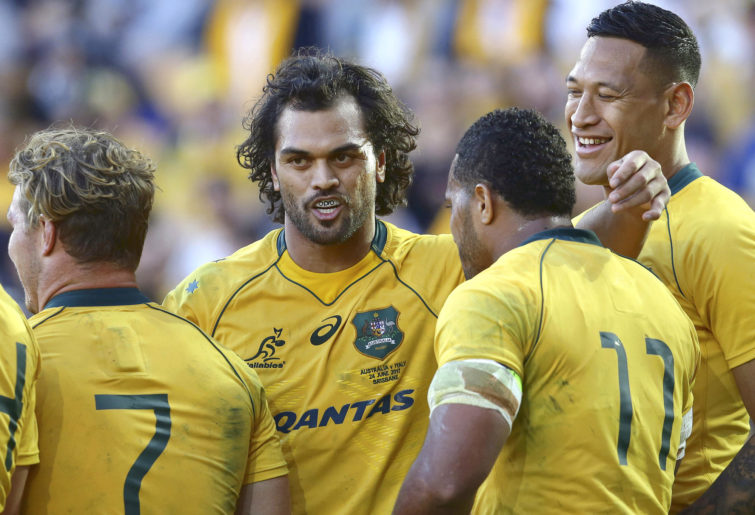 To put it in perspective, current Wallaby openside and captain Michael Hooper has as massive 99 Test caps. Stealing ball is the primary goal of an openside.

Some people might say he has a great running game and a high tackle rate. That would be the same as making this comment about a Doctor (whose primary goal is to save lives).

‘Ah he isn’t that good at the old life-saving bit, but my god his paperwork is good!’

When Eddie Jones took over England. He realised that Chris Robshaw was not the answer at 7. He took the captaincy away and moved him to the blindside before he was eventually phased out the team. Will Dave Rennie have the courage to go that route with Michael Hooper?

Hooper is on a million-dollar contract so I seriously doubt it. Even if Dave Rennie does persist with Hooper at seven then there are plenty of other good ruck thieves that can be blooded in other positions to build up our pilfering game.

So please Dave. Please, fix our ruck game with some smart selections.