Kiwi reputations will be made or destroyed this Aussie summer

It has long been said that Australian and English Test players make or break their reputations in the Ashes. For New Zealand cricketers, playing against Australia is the equivalent, the ultimate challenge.

That’s why this series could help define the careers of the likes of Tom Latham, Trent Boult and Henry Nicholls.

That trio have built big reputations in the longest format and are commonly viewed as world-class Test cricketers.

Boult is an elite fast bowler, Nicholls is the ninth-ranked Test batsman in the world, and Latham is ranked 11th, ahead of recognised stars like teammate Ross Taylor and South African captain Faf du Plessis.

Yet all three are unproven, to a fair degree, against the strongest nations.

India, South Africa and Australia have been the three best sides, apart from New Zealand themselves, during the careers of Latham and Nicholls.

Latham has laboured badly against those potent attacks, averaging just 24 from his 14 Tests against Australia, the Proteas and India, while Nicholls averages 29 from his eight matches opposed to those three teams.

Boult also has struggled against these top sides, averaging 37 with the ball from his 19 Tests against Australia, SA and India. 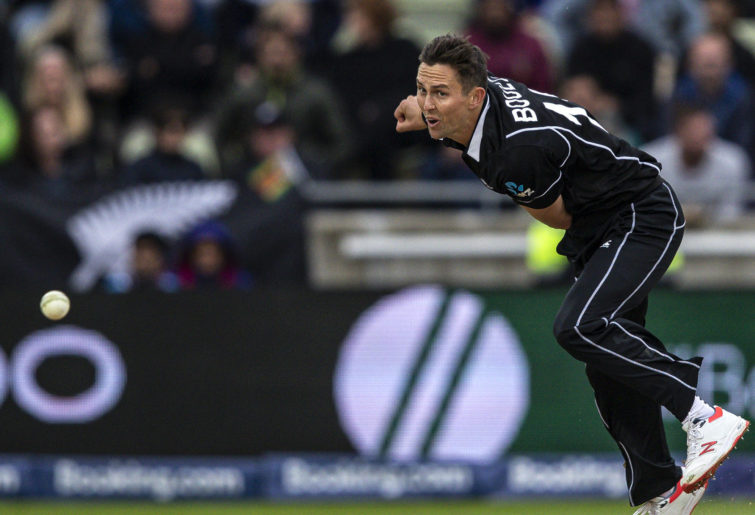 The same way many cricket followers justifiably question the away records of David Warner and Usman Khawaja, I have asterixes next to Boult, Latham and Nicholls.

All three have had impressive careers to date, and are hugely talented players. But to justify their lofty reputations they must shine against the big teams.

That starts with NZ’s blockbuster three-Test series against Australia, which kicks off in Perth tomorrow.

We saw in the recent Ashes how a player can catapult their standing by excelling in tough circumstances away from home. Marnus Labuschagne entered that series as a no-name cricketer with a dodgy first-class record and ended it as one of the most-hyped players on the planet, with legion new admirers.

Boult, Latham and Nicholls have the chance to make a similar statement by flourishing in Australia, an unforgiving place where so many gifted Kiwis have underperformed in the past 30 years.

Over those three decades, New Zealand have won just one of their 22 Tests in Australia.

This side isn’t just talent-laden, it is also settled and seasoned. The XI the Kiwis are likely to field has played a combined haul of 551 Tests, an average of 50 per player. The least experienced member is Colin de Grandhomme (19 Tests), a 33-year-old who has played 438 matches of professional cricket. 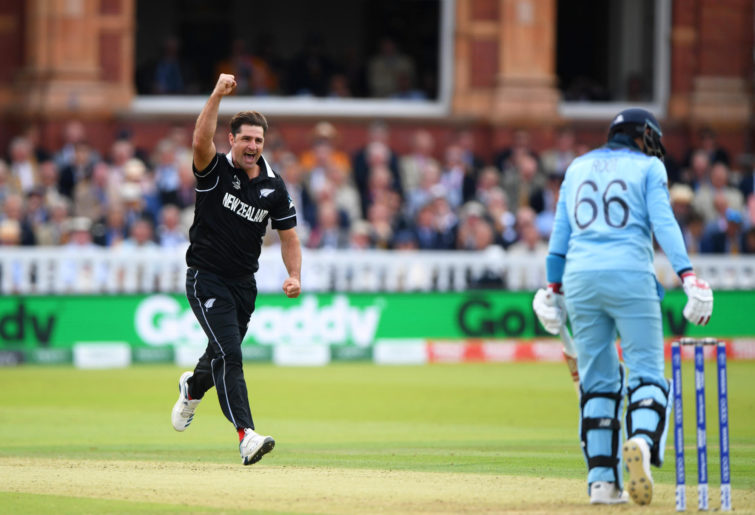 It shouldn’t be forgotten, though, that last time the Black Caps toured these shores, they also arrived with huge hype behind them. That team had been unbeaten in their previous seven Test series and were bulging with confidence under the aggressive leadership of Brendon McCullum.

They faced a team ripe for the picking. The Aussies had just lost half of their side to retirement – captain Michael Clarke, wicketkeeper Brad Haddin, gun opening bowler Ryan Harris, quality opening batsman Chris Rogers and veteran all-rounder Shane Watson.

So a settled, in-form New Zealand came up against a decimated side filled with rookies. The result: the tourists suffered a 4-0 home-and-away thrashing.

Several who entered the series highly touted, like McCullum, Boult and Southee, had their reputations dented.

This time around the expectations are even higher. This is, quite easily, the best Test line-up New Zealand have boasted since they last won a series in Australia, in the mid-1980s.

Taylor, who has played for 12 years, says they have never had better depth of talent during his time in the team.

Now, after being given few high-profile series in recent years, the Kiwis are taking centre stage. This is their biggest moment in Test cricket in many, many years.

If they flop it could haunt them for decades to come, as their drought in Australia potentially extends beyond 40 or even 50 years. But if they win, my oh my if they win, it will be the most important event in Kiwi cricket in the past three decades.

The Black Caps have the form, they have the experience, and they have the talent. Now it’s time for the likes of Boult, Latham and Nicholls to justify their reputations by finally dominating one of the top teams and winning a blockbuster series for their country.