Highlanders forward Manaaki Selby-Rickit has copped a four-week suspension after being guilty of serious misconduct by New Zealand Rugby.

The 23-year-old Southland lock was convicted last month of injuring with reckless regard after a late-night incident in Invercargill that left the victim with a broken jaw.

Selby-Rickit was ordered by Invercargill District Court to pay reparation of $8000.

He will be permitted to train with the Highlanders.

“We have made it clear that there is no place in rugby for violence and we expect better decisions from players when it comes to alcohol,” Lendrum said after a misconduct hearing.

“Manaaki has been formally sanctioned with a warning, and we are requiring him to undergo counselling.”

Selby-Rickit is the son of former All Blacks lock Hud Rickit and the brother of Silver Ferns netballer Te Paea Selby-Rickit. 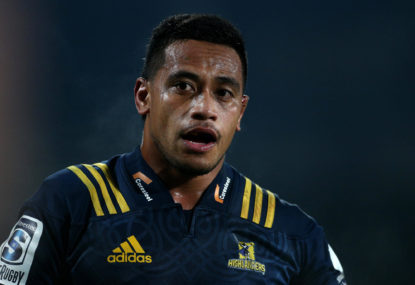