South Africa and England have an interesting Test rivalry. Some classic memories have arisen from these two sides going at each other.

The battles between Allan Donald and Shaun Pollock and the English batting line-up. Kevin Pietersen versus the South African pace attack in 2012, the 2004 Test series between these two sides, Hashim Amla’s triple ton and Ben Stokes’ fastest 250 in Tests. Both sides are desperate for a win, but especially South Africa, who have appeared to be on the decline in the last two to three years.

South Africa has former captain Graeme Smith as the director of Cricket South Africa. Charl Langeveldt is the bowling coach, Mark Boucher is the interim coach and South African great Jacques Kallis is the team’s batting consultant. So it’s a reunion of the mid-2000s South African line-up.

Fast bowlers Dane Paterson and Beuran Hendricks and wicketkeeper-batsman Rudi Second also feature in the 17-man Test squad for the first two Tests. Temba Bavuma is out of the first Test because of a Grade 1 hip flexor muscle injury. Aiden Markram is also in a bit of doubt to start the first Test at Centurion on Thursday. Rassie van der Dussen will make his test debut at Centurion.

England has had a rough time in Test matches. The last time they won a Test series was against Sri Lanka last year when they clean swept Sri Lanka 3-0 on tour in the Emerald Isle. England lost to the West Indies 2-1, drew with Australia 2-2 and lost the recent two-Test series in New Zealand 1-0.

England has a newcomer in leg-spinner Matthew Parkinson in their Test squad and have called back Jonny Bairstow. James Anderson and Mark Wood have returned for Chris Silverwood’s side after injury lay-offs.

South Africa have had a horrible year losing 2-0 at home to Sri Lanka, 3-0 away to India and a disappointing World Cup campaign.

Retirements to Hashim Amla, Dale Steyn and Morne Morkel have affected South Africa. Vernon Philander will retire at the end of this series. 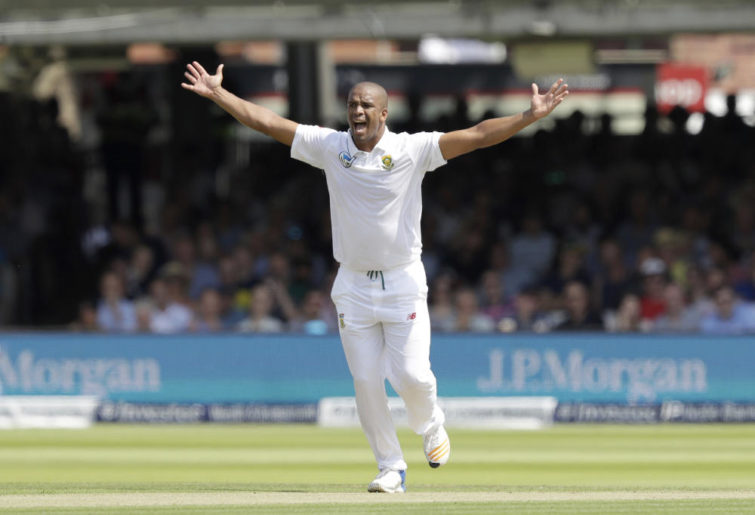 South Africa have the right people at the moment with Graeme Smith, Jacques Kallis, Mark Boucher and Charl Langeveldt all in leading roles for the Proteas. A lot of the hopes of the South African batting line-up will rely on Dean Elgar, captain Faf du Plessis, Quinton de Kock and young gun, Aiden Markram.

Bowling wise, Kagiso Rabada will lead the pace attack and Philander will be there to provide some valuable experience to a struggling Test team. Keshav Maharaj will play as the sole South African spinner in the Test squad.

Since South Africa’s reintroduction into cricket in the early 1990s, England and South Africa have played 47 Tests. Both teams have won 15 Tests and have drawn 17 Tests. England has had successful tours to South Africa in the last 20 years, losing only one series in South Africa back in 1999/00.

The last Test of that series was infamous because the late South African captain Hansie Cronje gave up an innings.

England captain Nasser Hussain also gave up an innings. England won that game. Cronje received a life ban for match-fixing. It was revealed that Cronje forfeited the innings on the advice of the bookies.

Since that infamous series, South Africa and England have played each other in South Africa three times. England won the 2003/04 and 2016-17 series and drew the 2009/10 Test series.

The venue for the first Test, SuperSport Park at Centurion, is a ground where England has had success in South Africa. England has only lost one match at SuperSport Park in five matches. That loss occurred in the last tour of South Africa, where a 20-year-old Kagiso Rabada picked up match figures of 13/144. In a dead rubber, as England had already secured the series before the final Test against the Proteas.

South Africa overall, though, has a great record at SuperSport Park. The South Africans have won 19 out of the 24 Tests they have played at the venue since their re-introduction into cricket in the early 1990s.

For England, the key players will be Joe Root, Ben Stokes, James Anderson and Stuart Broad. Every England fan expects a better performance from quick Jofra Archer fares in South Africa. Archer only picked up two wickets in the 2-test series against New Zealand. He will be desperate to perform well in this series.

For South Africa, Rabada will be the key with the ball. Batting-wise, the key players are De Cock, Du Plessis, Markram and Elgar. They will hold the key to the success of their team.

Will South Africa end what has been a horrid year on a good note and take the lead in the four-Test series heading into 2020? Will England add to the good record they have at SuperSport Park and take a 1-0 lead into the New Year? Only time will tell. It should be a good series.

“It will be interesting if someone tries to write a similar one for England. I think there will be about 30 candidates from the 1980s alone.” 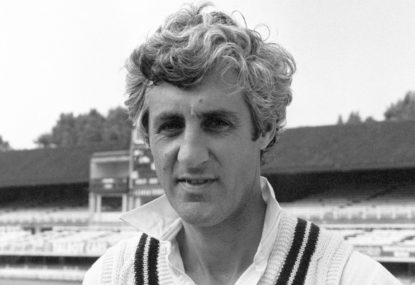 With the 15-year anniversary of the 2005 Ashes series rapidly approaching, there’s no better time to revisit the greatest series I have ever witnessed. 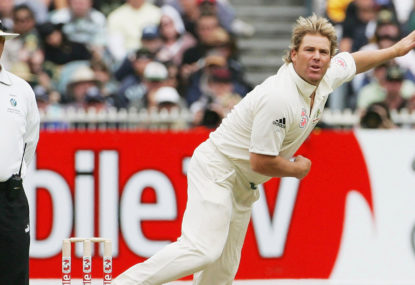