Sorry England bear the brunt of all factors

284 – does that number ring a bell? It was the score that Australia made in the first Ashes Test of 2019 in Birmingham from a profound mess of 122-8.

It also happened to be a situation from where Australia went on to register a convincing victory over England to gain a foothold. Post five months, South Africa finished with the same total from a tricky spot as England stare at an uphill task at the end of the second day of the first Test at the Centurion.

Joe Root, having put the Proteas to bat first was questionable, but wasn’t a blunder. If there were any suspicions, it had been put to rest by the time Jofra Archer, part of the four-pronged pace attack, sent back Faf Du Plessis for 29, reducing them to 111-5.

It was Quinton De Kock and Dwaine Pretorious who put their innings back on track. Thanks to the former’s crucial knock of 95, the home side scraped through to 198.

That partnership of 87 stung the visitors as South Africa found the momentum out of almost nothing to propel them to a respectable score, if not a par one. It was just the start of all that lay ahead that was going to bite England by the close of the second day.

On a pitch which still served inconsistent bounce and more than enough movement, Rory Burns and Dom Sibley strode out for the first time in South Africa.

The aggression of Kagiso Rabada along with the insane nibble off the seam of Vernon Philander and his precision made the deck a minefield which was relatively easier to bat on. The openers fell to some exceptional pieces of bowling.

Burns became a victim to Philander after he nicked a delivery that moved off the seam to land on the off-stump. Sibley was cut in half by a thundering bouncer that found his glove on the way through to De Kock.

Root and Joe Denly survived plenty of near misses and built a half-century stand to keep their side on track. But as Root shimmied down against Philander to guide it to third man, he had dug his grave. 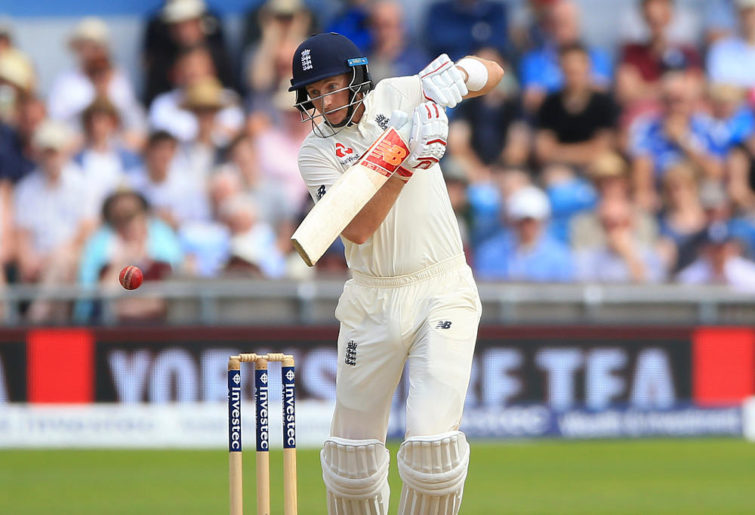 England need to hold onto the positives. (Nigel French/PA Wire)

The red cherry took a faint tickle to hand the keeper a regulation chance. Then Ben Stokes joined Denly to give the tourists a huge lift in the form of their stand of 72. They looked well on course to pocket a considerable lead. The match began swinging from here.

Joe Denly, after reaching his fifty, perished to Dwaine Pretorious that nipped sharply off the seam to take the inside edge to the gloveman. In retrospect, if the ball hadn’t hit the seam, Denly would have blocked it to cover during his forward defensive shot.

Soon after, Jonny Bairstow found himself walking back for 1 because of a delivery that dampened after hitting the pitch. Ben Stokes’ temptation got the better of him as he tinkered with the ball going away from him. Kagiso Rabada came back to end Jos Buttler’s painful resistance by firing an unplayable bouncer which De Kock pouched airborne. 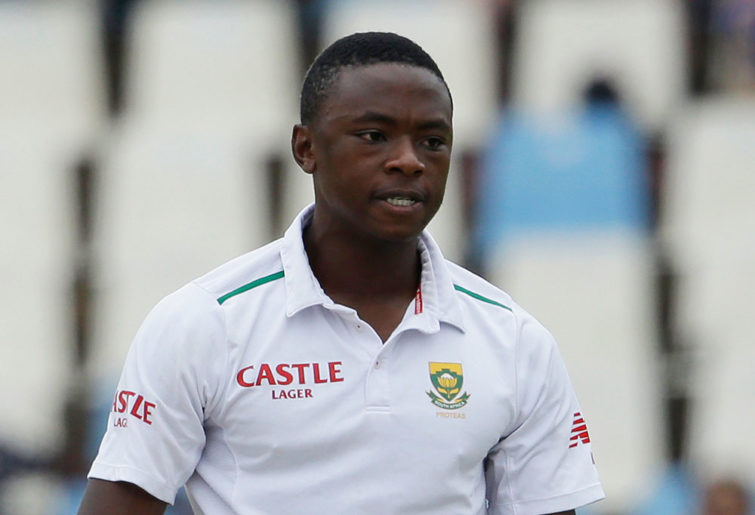 Chipping away at the lower-order was a cakewalk for the four-men wrecking crew since they unleashed at them equally non-negotiable deliveries. At 142-3, the Englishmen seemed like overtaking the hosts’ total and shortly found themselves conceding a lead of 103.

To put things in perspective, this wasn’t the traditional English collapse that we are used to seeing since the past couple of years. Leaving Joe Root and Ben Stokes aside, none threw away their wickets due to reckless shots in place.

It can mainly be attributed to some exquisite piece of bowling by the South Africans. But England do have to suffer the consequences of their decisions from day one.

The new-ball bowlers of England didn’t particularly pose questions to the South African batsmen in the first session. They bowled too short and irregular with their lines, avoiding them into making them play.

Sam Curran’s frequent breakthroughs came as a saviour; however, he may have been the only one who bowled well. To sum up, the effort of the second day could be labelled as an outcome primarily comprised of good bowling, part unfavorable conditions, and part erroneous approach to bowling.

However, have England conceded the game to South Africa from here? It might be way too early to make that call. The English bowlers hit back with four wickets post giving away that formidable a lead to hand themselves a chance.

The cricketing fraternity witnessed this English side in Lord’s and Leeds this year when they bounced back from wretched situations to put victory well within sights. And sadly, England may have to again rely on Ben Stokes to be the miracle worker. 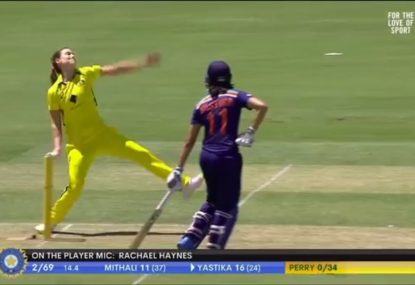