Australia vs India World Test Championship final on the cards

Securing a 3-0 series win over New Zealand at the SCG will put Australia in prime position to qualify for a likely Lord’s showdown with India in the World Test Championship final next year.

The advent of the WTC means there is no such thing as a dead rubber because the third Test in this trans-Tasman contest is worth as many championship points as the first two live matches.

Meanwhile, if they win at Sydney, Australia will move to 296 championship points, a long way ahead of the next highest-ranked sides on the WTC table – Pakistan (80) and Sri Lanka (80) – and behind only India (360 points). 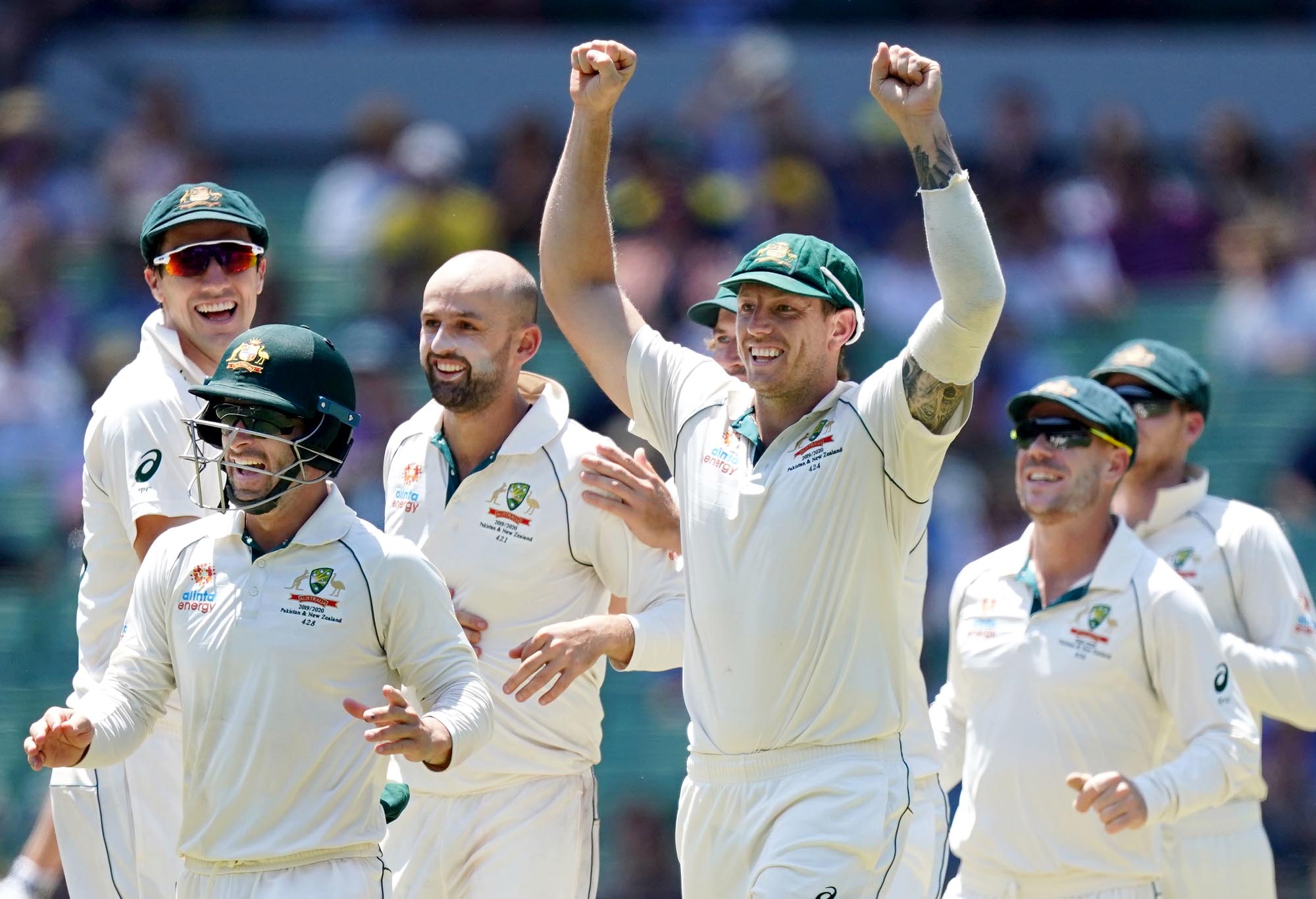 To put that into context, even if England fight back to win the final three Tests of their current series in South Africa, they would still only have 146 WTC points, trailing Australia by an enormous margin.

Although the WTC will be decided only by a one-off Test, not a series, the prospect of Australia and India facing off at Lord’s is mouth-watering. What a spectacle it would be for the world’s two best pace attacks to go head to head at the home of cricket with the swinging, seaming Dukes ball.

Following this contest against New Zealand, Australia will have either three or four more Test series to qualify for the WTC final depending on whether their one-off Test against Afghanistan goes ahead later this year. The three series that are locked in for Australia over that period are a two-match contest in Bangladesh, four Tests at home against India next summer and a three-match series in South Africa early next year.

Those final two series will give us a very clear image of just how much this Australian side has progressed since the disastrous 2018 tour of South Africa.

If Australia beat New Zealand at the SCG, they will need to win only four of those following nine Tests to be all but certain of qualification for the WTC final. For example, a 1-1 draw in Bangladesh, 2-2 draw at home against India and a 1-2 loss in South Africa would very likely suffice.

That also underscores just how crucial this Sydney Test is to Australia’s hopes of making the WTC final. On home soil against a wounded opponent, Australia are heavy favourites. New Zealand’s best chance of rebounding is to win the toss and bat first, something they should have done at the MCG when skipper Kane Williamson made the fatal mistake of opting to bowl.

For all the focus on the state of the MCG pitch in recent years, the SCG has been the flattest Test surface in Australia for some time now.

If New Zealand have to bowl first, without Trent Boult and possessing no proven spinner, it is hard to see how the in-form Australian line-up won’t bat them out of the Test. The Kiwis have to bat first, survive Australia’s new ball onslaught and then put the home side under scoreboard pressure, something they have not handled well in recent years.

Otherwise Australia will canter to a 3-0 win and go one step closer to a potential blockbuster WTC final against India at Lord’s next year.