The Roar's A-League expert tips and predictions: Round 14

It was another cracking round of tipping last week from the panel’s current leader, blemished only by Brisbane snatching the points against Western Sydney.

Elsewhere, Round 13 played out as expected, with teams in their home stadiums securing the points across the remainder of the weekend.

This week looks a little more complex, with the Phoenix hosting the Wanderers in a tricky one and Victory, Adelaide and City facing difficult road trips. On Friday night Newcastle will be banking on the magic elixir that is often the appointment of a new manager against a rampant Sydney FC.

Be sure to insert your tips into the sheet below and have a say as the wise and interactive voice of the crowd. Currently just three points from the lead, it is the voice that concerns the leader the most.

Will there be a bounce-back factor now that the Jets have sacked Ernie Merrick? I doubt it. Results haven’t been what Jets fans may have been hoping for this season, but it’s hard to see how much more Merrick could have done. Still, the Novocastrians should prove no match for a relentless Sydney FC.

If anyone’s under the pump, surely it’s Markus Babbel. The Wanderers are a rabble and they’ll be out to avoid getting shown up by a Kiwi side coached by a bloke from Western Sydney. Wellington have looked a more than handy side under Ufuk Talay, but expect the Wanderers to fight tooth and nail for a point.

Brisbane Roar’s cunning strategy of out-foxing the rest of the league by looking bang ordinary for the opening third of the season is starting to pay dividends, with the Roar sneaking an unexpected 2-1 win over the Wanderers in Parramatta on New Year’s Day. They’ll beat Melbourne City at home too.

How good are byes? It’s a wonder FFA haven’t marketed an official themed round full of five-and-a-half byes over one weekend as yet. At any rate, Perth Glory look to have cast off the shackles in recent weeks, but that was against the league’s two worst teams. They’ll find the Reds a tougher task in Perth.

For all the progress Central Coast Mariners have made in recent seasons, results have been largely to type, even if the Mariners for once aren’t at the foot of the table. They’ll run into Melbourne Victory at a bad time, though, and the visitors should take all three points as they aim for a spot in the top six. 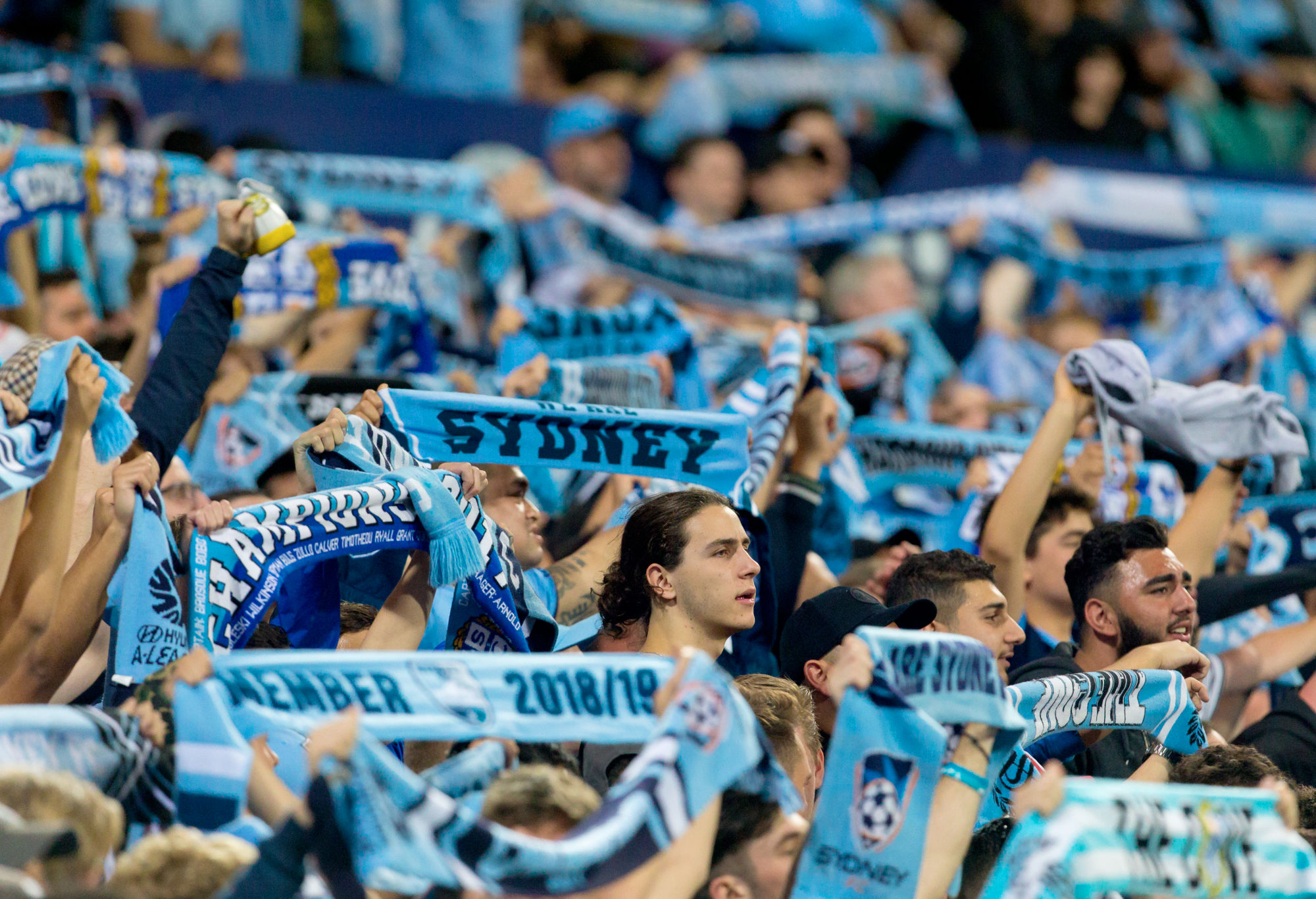 Tipping against Sydney is folly. They are a deep squad, in good health and unlikely to stumble in Newcastle. In saying that, the sacking of Ernie Merrick and a new voice at the helm can sometimes produce instant magic. If it happens, good luck to them. However, I will not be tipping a Jets win.

Wellington will beat the Wanderers at Westpac Stadium because they are an excellent team and destined for a top-four finish this season. The Wanderers, as I wrote during the week, are inconsistent at best. The Phoenix are pulling near 8000 people to home matches, which is excellent, and will get the points in front of another good crowd.

No way, Brisbane – you’re not luring me in this time. Last Wednesday’s win against the Wanderers may have been needed and uplifting, but City will prove too strong on the road.

Perth are back, folks, and scoring. Four wins on the trot should became five against the Reds in the west. Somehow Adelaide appear on the slide after a promising start. Three straight losses have them close to slipping into the bottom half, and a certain team in dark blue will be watching this one closely knowing that a win in the final match of the round could see them take Adelaide’s spot in the six.

I oohed and aahed about this match for some time, keen to tip a draw on the back of the gutsy second halves that Central Coast have produced this season. In the end I have decided on Victory. They look to have turned the corner, and I will hitch onto their wagon this week after an impressive win in Round 13. 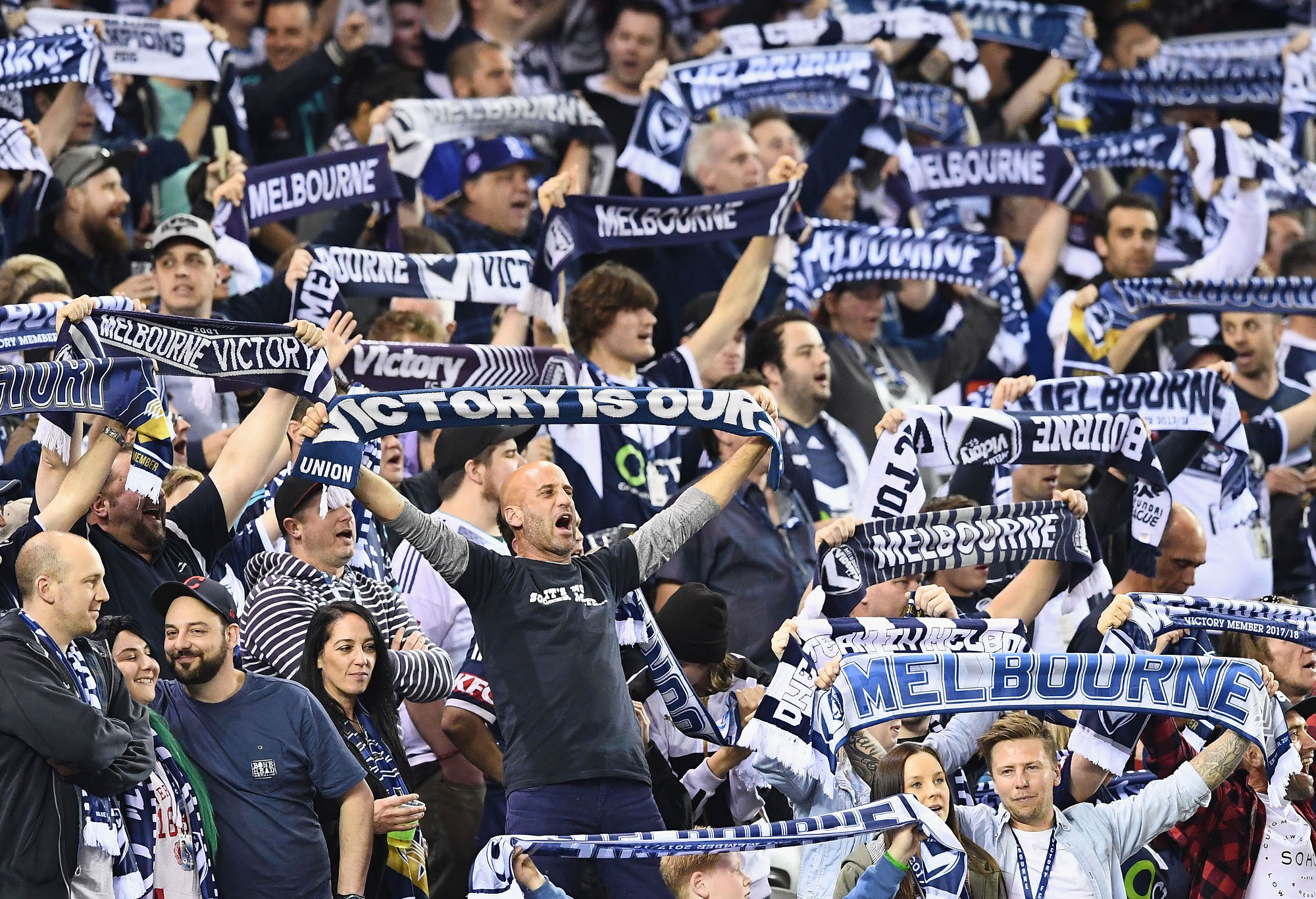 “Alas, poor Merrick! I knew him.” Billy Shakespeare’s words seem apt for the demise of Newcastle’s gaffer. Ernie has been a great servant of Australian football and we can only hope he stays involved in some capacity. In the meantime I wouldn’t begrudge him a cameo on a reality show such as Dancing with the Stars. Jets should rebound against Sydney, but the Sky Blues will be too good, even without mainstays Rhyan Grant and Luke Brattan.

Wellington have zipped to fourth place on the back of an eight-match unbeaten streak. Phoenix coach Ufuk Talay has done a brilliant job in his A-League debut season. Can he continue the relentless march against a Wanderers team whose imports are struggling for form? Of course he can. Wellington by two.

It doesn’t seem that long ago when Brisbane beat Melbourne City in a stunning match at Dolphin Stadium. Can’t you remember – Brisbane were going to turn their season around and make a run at the top four? Well, that didn’t happen, but last week’s win was a good morale booster for Robbie Fowler’s men. I always struggle tipping Brisbane, so this time I’ll go for a draw.

Perth are finally getting back to last year’s form and have a hot streak of four straight wins. At home I expect them to make it five in a row against the hot and cold Adelaide.

There will be two special Australian old-timers on show at Central Coast Stadium this week. Tommy Oar for the Mariners and Robbie Kruse for Victory have both been in good form, Kruse in particular ripping it up last week. Victory are on a three-match unbeaten run and playing their best football of the season. This will be an entertaining game and Victory might just shade it.

My tips are coming to you from the beautiful shores of Port Douglas, therefore I’m taking a rather summery theme.

Conversely, Sydney are a faulty sprinkler on a hot day, rinsing everything in their field of view. They maintained their lead at the top with a 2-1 win over a still inconsistent Adelaide side that are leaving me wondering whether they’ll even make the top six.

Sydney should win but I’m tipping a draw because the Newcastle players are fighting for spots with a new coach on the horizon.

Saturday’s ‘summer of football’ triple-header is set to be a hot one. First up sees the rising Phoenix hosting the devastatingly flat Wanderers, who, after showing so much fight to beat Adelaide, lost to a Brisbane side that has been average all season.

Wellington are looking to construct their best-ever season, and aren’t they looking fun while doing it? Free-flowing, attractive, attacking football with some relatively unknown superstar players to boot – don’t sleep on the Phoenix; they’re cementing themselves as the real deal.

Western Sydney, on the other hand, are being swept away by the tide. Only one point outside the six but with so much inconsistency, they run the risk of dropping further down the table. With huge name players like Alexander Meier and Nicolai Mueller, they’re the polar opposite to Wellington.

This game will be a draw, enough to keep both teams in comfortable positions.

Second up Brisbane host Melbourne City in a fixture that not too long ago saw two hat-tricks, two penalties and five goals in one half.

Not too much to be said here. City bounced back last week against Western United, albeit shakily, and will be out to prove that they deserve a seat on top of the sandcastle. Brisbane picked up a great win on the road against Western Sydney, but they’ll be bested by the Melbourne based side here, 3-1.

Last up on Saturday Perth Glory will continue to ride their wave of form up the table when they host the inconsistent Adelaide United. Honestly I’m very scared of the purple machine that Tony Popovic has chugging now. The Glory are ice-creaming sides week in, week out and Adelaide are next in their crosshairs. Another 3-1 win as Perth maintain pace with Melbourne City.

Sunday’s solitary game is a tough one to pick. The Mariners have started to solidify themselves as the perennial ‘gives teams a run for their money but never quite wins’ side so far this season, narrowly losing games they could easily be winning. Either way, it’s a step in the right direction.

Melbourne Victory are back! Everyone was quick to exclaim so after their derby win against ‘lacklustre on Christmas’ City and ‘by far the worst side in the competition’ Newcastle. This game will push them more than both those matches did, and I think we’ll see Victory cave under the pressure a bit.

It will end in a draw, with Victory levelling things up in the second half.