When India face Australia in tomorrow’s ODI in Mumbai, they will be without a superstar who has haunted the Aussies for more than a decade – wicketkeeper-batsman MS Dhoni.

The biggest omission from the Indian squad was Dhoni, who has played a whopping 55 ODIs against the green and gold, with a brilliant record of 1660 runs at 45.

Although he is yet to retire, Dhoni has not played a limited-overs international since the 2019 World Cup and there is speculation he may soon call time.

Taking his place against Australia is the hugely talented Rishabh Pant. Australia were jolted by Pant’s destructive batting ability last summer as he thrashed 159* from just 189 balls in the fourth Test at the SCG.

But he is yet to find his feet, owning an ordinary record with the bat in his 43 matches across ODIs and T20s. 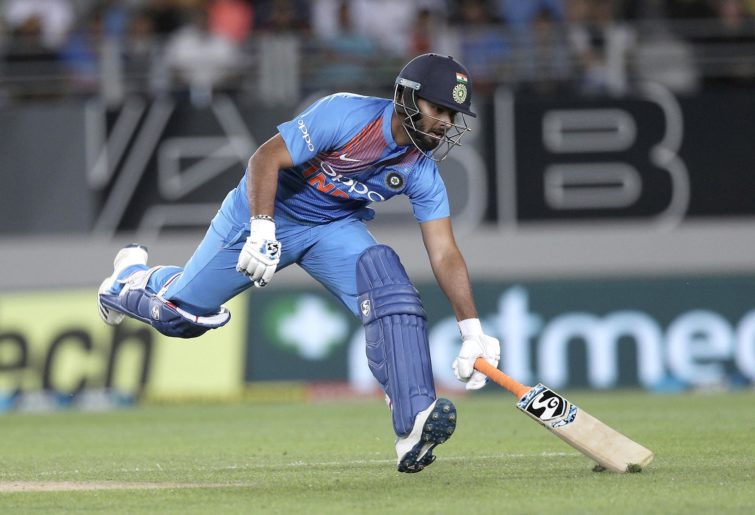 If Pant performs to his ability he can rattle the tourists. India will, however, miss the steady influence of Dhoni who has been a cornerstone of their batting for the past 15 years.

Dhoni is the greatest ODI finisher of all time and, despite being 38 years old, is far from a spent force. The Aussies are well aware of that given that last year the former skipper made 305 runs at 76 from his seven matches against them.

While he is not as destructive as he was in his pomp, Dhoni remains remarkably composed and can make a tough chase appear elementary.

Twice last year he crushed Australia’s hopes – at Sydney he made 55* and at Melbourne he struck 87* to give India a 2-1 series victory.

Australia tried forlornly to put him under pressure but even a string of dot balls doesn’t faze Dhoni. He soaks up this pressure like a sponge.

Many fans are critical of the fact that Dhoni does not score as quickly as he once did, that he is no longer as dynamic a strokemaker.

What Dhoni now offers is extreme consistency. In 2019, Dhoni made 600 runs at 60 in this format without making a single century. Without making the giant scores of Rohit Sharma or Virat Kohli, he routinely chips in with influential knocks.

In 16 digs last year, only three times was he dismissed for less than 25. He made high-pressure runs in the World Cup too, providing hope with his late charges against England and New Zealand in the second half of the tournament.

India have possessed Dhoni for so long that many of their fans now take him for granted. Only when he’s gone will they recognise the value of his stabilising presence with the blade – not to mention his brilliant glovework. 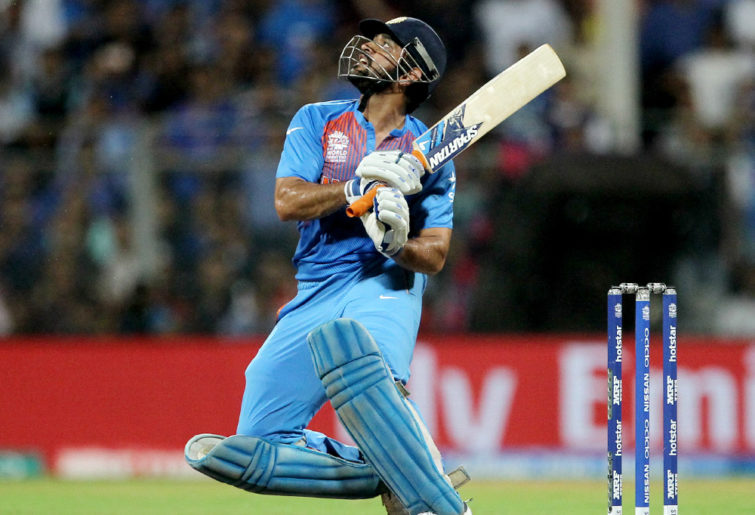 Pant offers neither of those things. His keeping is not close to being as good as Dhoni’s, whether standing back to the quicks or up to the spinners.

Meanwhile, Pant’s lack of composure is his biggest weakness as a batsman. Too often he shows a lack of respect for bowlers, trying to flay good balls instead of waiting for deliveries in his hitting arc. Australia will know they can draw loose shots from Pant by drying up his scoring for a short while.

Of course, he’s only 22 years old, so Pant has many years to hone these elements of his game.

But right now he is not an adequate replacement for Dhoni. The Aussies will be glad for the absence of the Indian legend, who has shone against them time and again for so many years.