Which Aussies will make it through the Australian Open qualifiers?

Twenty-two Aussies will take to the courts over the next few days hoping to win three matches and be among the eight qualifiers who make it through to the main event, the Australian Open, that starts next week.

There are 11 men and 11 women who have made it into the qualifying tournament. Three men and three women have made it because of their world ranking, while the other eight male and female entrants have had to rely on a wild card by Tennis Australia.

Some well-known names on the comeback trail will be fighting with promising players just out of the junior ranks for the $50,000 prize money and a shot at the big time.

In the men’s qualifier, perhaps the biggest name is Bernard Tomic, who over his career has made the fourth round of the Australian Open three times and been a quarter-finalist at Wimbledon once.

While his ranking of 182 is the highest of any Aussie qualifier and high enough to ensure him direct entry into the qualifying tournament, it wasn’t high enough for him to avoid the seventh-ranked player in the tournament, American Denis Kudla, who has also made it through to the fourth round of a grand slam event, Wimbledon in 2015. It should be an interesting tussle and the winner may make it through to qualify. 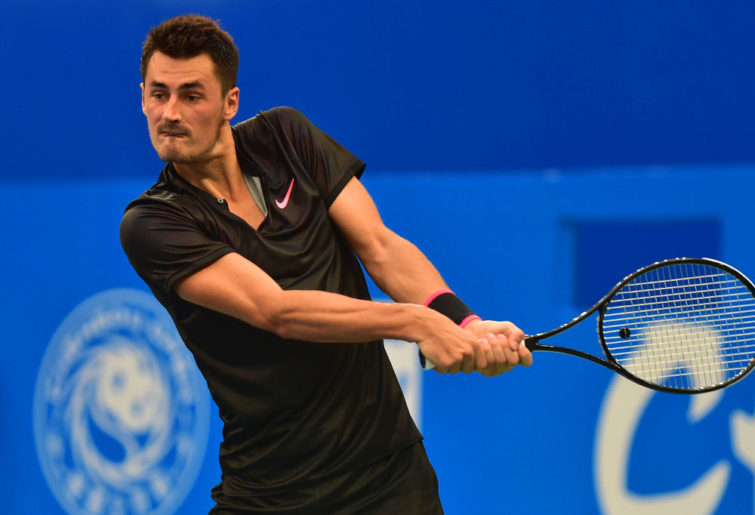 The other two Australians who made it through with direct entry, Matthew Ebden and Max Purcell, are both out ranked by their opponents, so face a tough fight to stay in the tournament. Ebden will play the 13th seed Gianluca Mager from Italy, while the 21-year-old Purcell meets Argentinian Andrea Collarini.

Just out of the junior ranks and therefore lowly ranked as seniors, Rinky Hijikata and Tristan Schoolkate both had to rely on wild cards to play in the tournament and will also have tough matches with Schoolkate playing the 29th seed.

The other wild card recipients in the men’s qualifying tournament are Akira Santillan, Aleksandar Vukic, Jason Kubler, Luke Saville, Henry Bourchier and Blake Mott. They should all be competitive, although the last two come up against the 17th and 27th seeds respectively.

The number one seed in the women’s qualifiers also comes in with impressive credentials. Romanian Ana Bogdan, ranked number 135 in the world, has made the second round of the US Open for the last four years and in 2018 made the third round of the Australian Open. 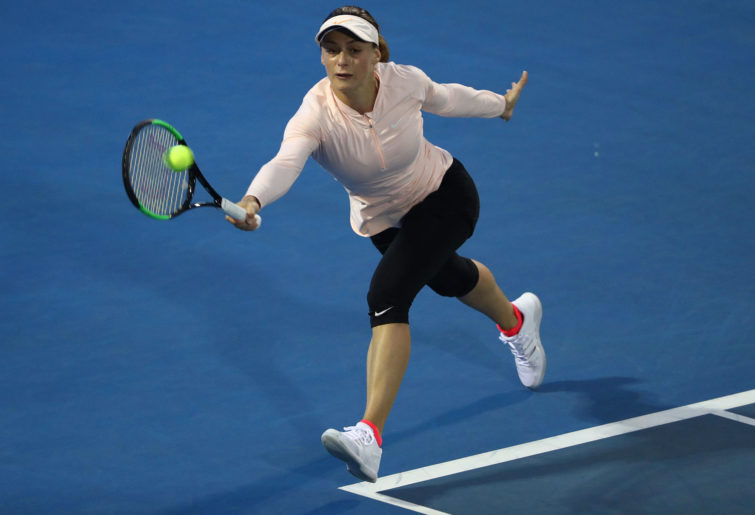 She has made at least the second round in all four grand slam events, and should be much too powerful for her opponent in the first round, 19-year-old Ivana Popovic, the second-lowest-ranked Australian in the competition.

The three Aussies that gained direct entry into the qualifiers include the 21st seed Maddison Inglis. Inglis, who is only 21 years old, has experienced a grand slam main draw before and with a world ranking of 130 – only two behind her best ranking in November 2019 – she should prove to be Australia’s best chance of advancing.

Inglis’ doubles partner Kaylah McPhee also gained direct entry, as did Destanee Aiava, and both are inside the world’s top 220 players, so are not without hope of advancing.

Jaimee Fourlis is also ranked inside the top 250, and along with the other wild card recipients (Olivia Rogowska, Abbie Myers, Storm Sanders and Ellen Perez) will not give up her chance at the big time easily.