The ICC U19 World Cup is the perfect platform for up-and-coming cricket sensations to make their mark at an international level.

This 16-nation tournament first began in 1988. Since 1990, has been held every two years in countries such as Australia, Sri Lanka, Bangladesh and most recently New Zealand.

The next edition of this competition starts this Friday and is being hosted in South Africa. In honour of this event, here is a guide to this year’s U19 World Cup and the Australian squad that will participate in it.

Who will be there and where are they competing?
This tournament will combine both historically strong cricket countries as well as nations that are fairly new to the international scene.

The newer countries that will be competing in the 2020 U19 World Cup are United Arab Emirates, Canada, Scotland, Nigeria and Japan. 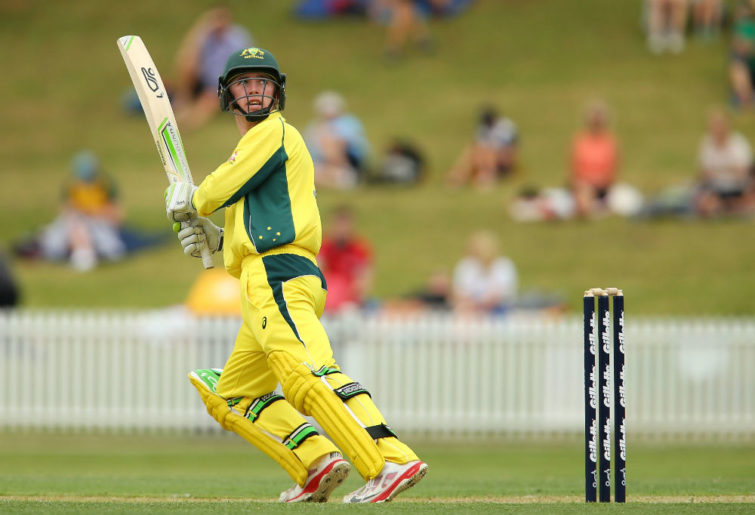 In the Super League, first place from one group will play against second place from another group in the quarter-finals and the winner of that match then progresses on to the semi-finals and then the final.

Where can I watch?
All but one of Australia’s group stage matches will be broadcasted live on Fox Sports and Kayo. The only Australian match that won’t be shown will be their second game of the tournament against underdogs Nigeria.

Fox Sports and Kayo will also cover some non-Australian group stage matches such as India vs Sri Lanka, England vs West Indies, India vs Japan, India vs New Zealand and South Africa vs UAE. Whether or not any finals matches will receive live coverage in Australia via either Kayo or Fox Sports still remains unknown.

Who’s playing for Australia?
The Australian squad competing in the tournament will consist of many recognisable domestic and Big Bash players. Arguably, the most noticeable names within the side are the Melbourne Renegades’ very own Mackenzie Harvey and 17-year-old Jake Fraser-McGurk.

What are the group stage fixtures?
All matches start at 7:00PM AEST

Australia have a good chance in this World Cup, coming off a successful 3-0 victory in their most recent one-day series against New Zealand.

This will also be the first Under 19s World Cup where former Australian Test opener Chris Rogers will be a part of the coaching staff.

As a whole, this will be a good tournament and one where Australia have a good chance at taking out gold for the first time in a decade.