Australia’s dominant ten-wicket win over India on Wednesday morning was yet another feather in the cap of coach Andrew McDonald, whose upward trajectory as a coach shows no sign of slowing.

Just two months into a senior assistant role with Australia, McDonald was tasked with solely taking charge of the India tour in the absence of Justin Langer. It was a tough initiation, but like every position he has assumed in his short career, success has soon followed.

McDonald’s bowlers executed one of the most complete ODI performances in years, while skipper Aaron Finch and David Warner notched the highest unbeaten Australian partnership in history.

It’s disingenuous, of course, to attribute the Aussies’ win to McDonald. But it’s no coincidence that his first taste of the head coaching role was successful. Everything the former all-rounder has touched in his brief coaching career has turned to gold. 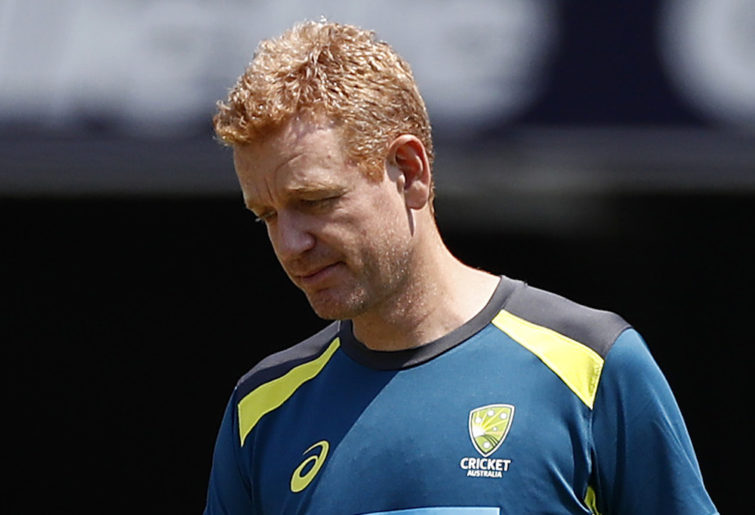 Prior to the game, McDonald spent an evening at the Wankhede Stadium to assess the dew point at the ground and how it might affect the outcome of the game. And while paceman Kane Richardson poked fun at his coach for camping out at the Mumbai ground, the anecdote reflects the praise he has received in the industry as a fastidious planner.

McDonald’s rise through the coaching ranks can be traced back to his days playing for Victoria when, aged 27, he began his coaching badges. At just 33, he turned from player to head coach and took over a Leicestershire side that hadn’t won a four-day game in over two seasons.

But McDonald oversaw the team as they broke a 992-day drought, kick-starting a club rebuild. During his time at Leicestershire he spoke of ensuring the club became “somewhere to call home”, nurturing a team environment that “brought values to life through behaviour”.

After his UK stint, he returned home to take over Victoria and the Melbourne Renegades. Success soon followed with the Vics, and he claimed two Sheffield Shield titles in three seasons in charge, plus a domestic one-day cup.

With the Renegades, his influence was even more stark. Taking over a side low on confidence that had finished in the bottom four for three straight years, McDonald returned them to the finals in his second and third years in charge. In his third year, he lifted the BBL trophy. 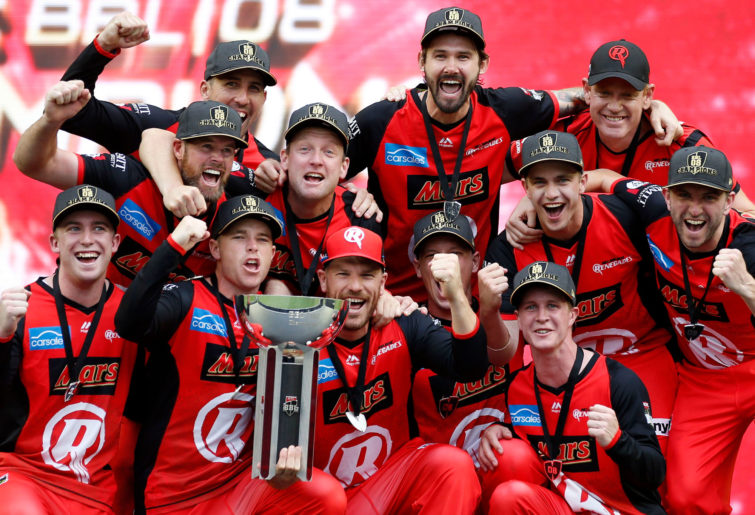 In his absence this season, the side sits at 1-9 with largely the same squad. The difference is apparent.

Winning all three domestic titles last summer was a key factor in him snaring sought-after head coaching roles with both the Rajasthan Royals in the IPL and the Birmingham Phoenix in the new Hundred tournament. Both franchises pointed to his innovative, data-driven style as key reasons for his appointment.

But perhaps what sets him apart is both his man management and ability with players. McDonald exudes a calm exterior, and places a heavy emphasis on mental application during both pressurised match moments and form fluctuations.

“As a player the one thing I learned is, if you stay as level as you can through the ups and the downs, it holds you in better stead,” he told Cricinfo in 2016. “As a young player I probably didn’t get the balance right.”

One young player he has worked with is Renegades and Australian under-19s batsman Mackenzie Harvey, who played 12 games under McDonald in last season’s BBL and recently paid tribute to the 38-year-old.

“He’s such a great coach how he brings everyone together,” he told Fox Sports. “He really gets to know everyone personally about what’s going on in their lives, he gets to know the families and all that. He’s absolutely amazing with the team. He just enjoys everyone’s company and makes sure we enjoy our own company around the group.”

“He’s also been great at letting me know that it’s not the be all and end all if you don’t make runs or if you drop a catch or something like that,” Harvey said.

“There’s a bigger picture rather than just cricket itself.”

Some believe McDonald should be in line for international head coaching roles full time, and Michael Vaughan suggested earlier last year that he should be seriously considered for the England position that was soon to be vacated.

After an impressive start to his first international role, Cricket Australia would be pleased to have locked their man down.