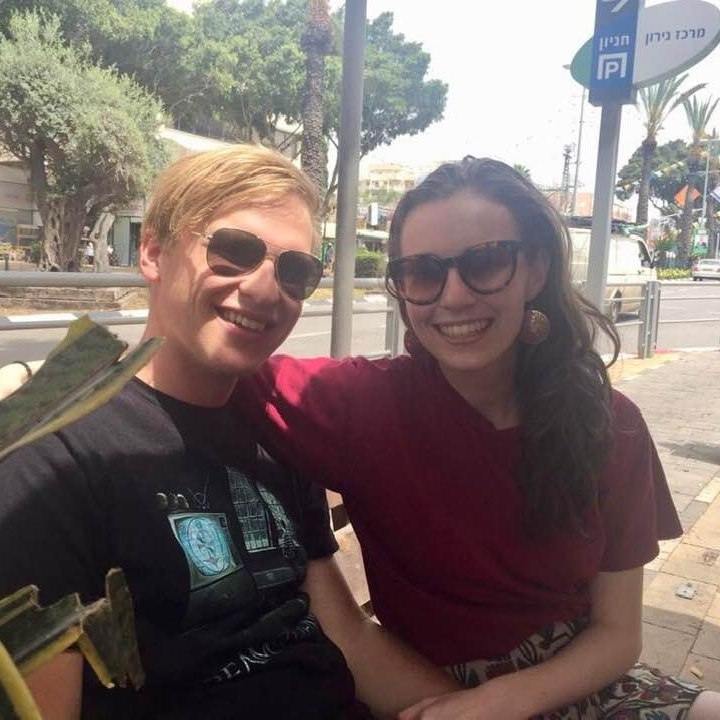 The 2020s couldn’t have kicked off any better for Haris Rauf of the Melbourne Stars.

The Tasmanian Premier Cricket seamer was called into the Stars squad on the eve of BBL|09 as injury cover, and he proceeded to light up the competition with his dazzling – not to mention accurate and varied – bowling.

Dropped to make way for South African headliner Dale Steyn, despite being the leading wicket-taker in the competition at the time, Rauf made his way back into the squad with the injury of English bowler Pat Brown.

Since then he’s been key to the Stars’ dominance, so much so that he’ll step away from Melbourne at the back end of this month to make his debut for his native Pakistan in a three-game T20 series against Bangladesh.

If Rauf hadn’t been in the BBL squad, he wouldn’t be set up for his international debut – a huge moment for the until-last-month obscure bowler, who offers some desperately needed firepower to the Pakistan attack.

In short, the BBL proved to be a relevant indication of form for a player striving to represent his country. It should always be considered so – and recent history indicates that, despite being played off as a bit of fun for the kids, BBL form now plays a key role not just in selections for the shortest form of the game, but also for ODI and Test cricket.

D’Arcy Short’s blistering form at the top of the order for the Hobart Hurricanes has seen him earn a plane ticket to India with the ODI squad, and placed him firmly in mind for the 2023 World Cup.

Matthew Wade, who was essentially given a career death sentence by former selector Mark Waugh last year, backed up his strong Sheffield Shield season as a specialist bat with a consistent run of form with the Hurricanes, seeing him recalled into the Test squad as a speciality number six.

It may have been ill-fated, but even Chris Lynn’s ODI cameo was based on his sensational run in the BBL, which has seen him become one of the most in-demand freelance cricketers in the world.

Coming up to its first decade, the BBL has gone from a chance to see retired stars swear on the mic to a genuine, fierce competition of teams that boast players constantly pushing to not only earn their team some pride but also make their case for higher honours.

Glenn Maxwell and Marcus Stoinis are two obvious examples when it comes to the endless speculation of who should be playing in Australian colours, with the likes of Usman Khwaja and the Marsh brothers using this tournament to prove their relevance to the national set-up.

But for younger players, the chance to push their case in front of big crowds and against other national selection-hungry players has never been stronger.

Josh Philippe has been turning heads all season with his power-hitting, while Brisbane Heat import Tom Banton has done everything right to prove he’s a force to be reckoned with ahead of this year’s T2O World Cup.

On the bowling front, Mitchell Swepson and Jye Richardson are keen to maximise their chances of earning more games for Australia, with limited-overs clashes at home against the Kiwis ahead.

Gone is the crash-bash jellybean cricket days of the BBL. The stakes are at an all-time high, and with the chance for players to push their careers further, the fans can expect the cricket to get more exciting.

The talent level in Australian cricket is so high that plenty of top-class players fly under the radar. Here are a few.