Here are the ratings for the Third ODI between India and Australia.

Like the starting line of a primary school running race, the world of cricket had multiple matches of different shapes and sizes lined up, all ready to commence at the same time.

This India v Australia ODI was joined by a Renegades v Heat Big Bash match back in Australia. Over in South Africa, a Test match against England was eyeing off its fourth day, while the U19 World Cup continued just up the road.

As the starting gun went off, the Test saw wickets tumble, then Joe Root declare at 0/0, then Root laugh and take back that declaration and instead enforce the follow-on, before persistent rain saw the game stumble out of viewing interest contention.

The U19 World Cup was only ever a passing fancy. Who wants to see pimply adolescents who are already one thousand times the cricketer you ever dreamed of being showing off with their youthful and energetic skills? No, thank you.

Which left the BBL and the ODI to fight it out.

A combination of TV and iPad enabled dedicated fans to watch both simultaneously. Although somehow, even with such a setup, all you were able to hear was James Brayshaw bellowing about ‘levers’. And this was despite the volume on the iPad being fully turned down. Presumably, you could just hear him all the way from Brisbane.

Despite looking like a foregone conclusion for most of the evening, the BBL turned out to be an excellent match. Particularly for fans of hell-bound hand baskets. After reaching 0/84 in the Power Play in pursuit of the Renegades’ 164, the Brisbane Heat somehow lost 10/36 to forfeit the game.

Outstanding comedy from The Heat. But they’re far too late to be the worst team this season. The Renegades sewed up that spot weeks ago. All those collapsers-come-lately (talking to you too, Sydney Sixers) need to learn that a forgettable season takes weeks of dedicated hopelessness. You can’t just string one or two nonsense innings together and expect to take the title. 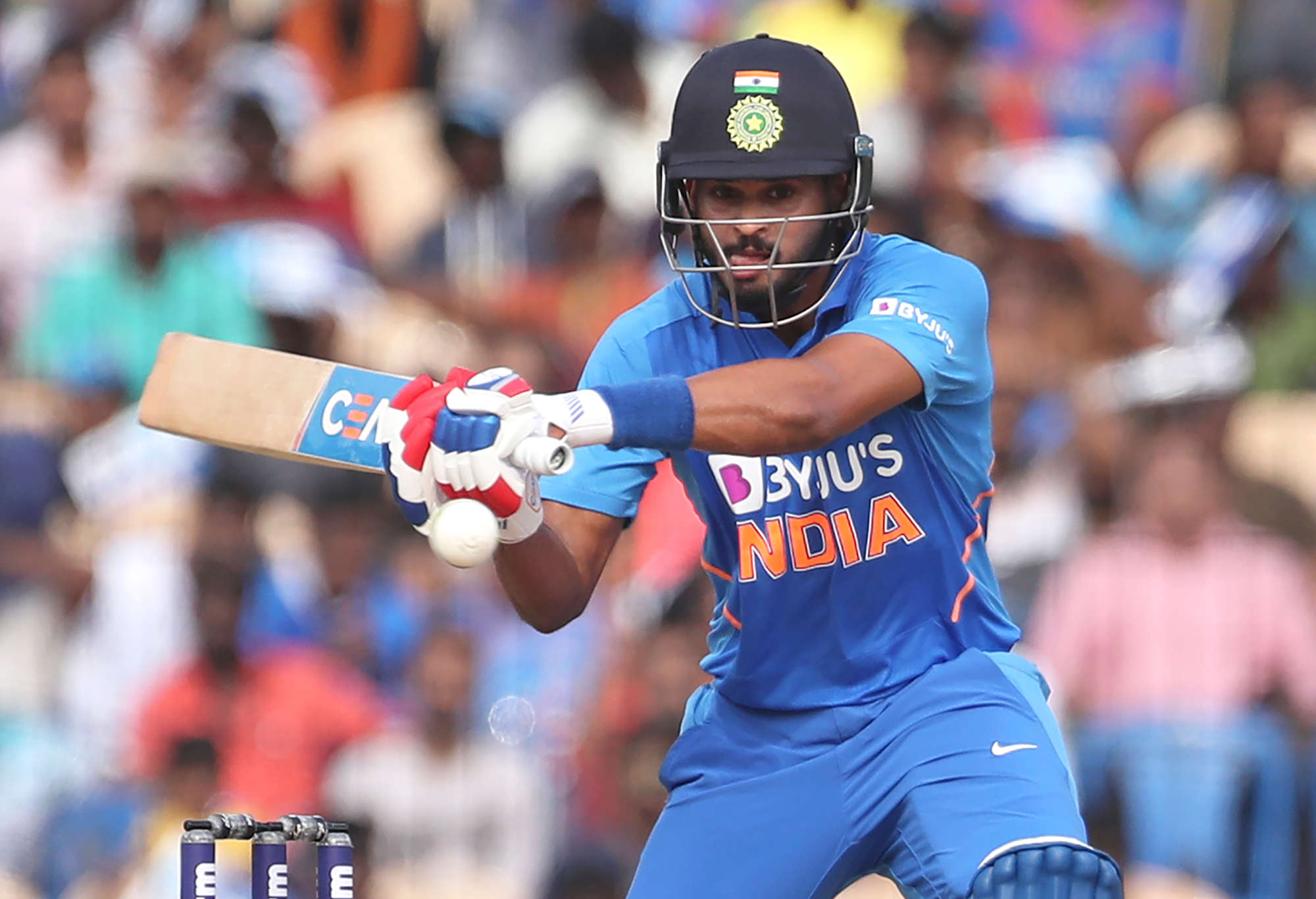 Meanwhile, over in the ODI, David Warner had been dismissed early and Aaron Finch had been run out when he and Steve Smith both ended up charging to the same end. This is always one of the great cricketing sights, especially when it ends with one of the players – in this case, Smith – diving to make his ground ahead of his batting partner.

Excellent commitment from Smith, who showed yet again the gritty determination and dedication to problem-solving that makes him one of the finest batsmen in history.

Finch furied his way from the ground, allowing Smith and Marnus Labuschagne to put on a century partnership that gave Australia a fine platform from which to launch a late overs assault.

Smith brought up his century as part of this assault, before eventually being caught slogging in the 48th over. He therefore ended the series with 229 runs from two innings at an average of 114.5.

You’d be tempted to say that Smith was therefore better than Bradman, but it’s also fair to point out that Bradman was able to precisely match Smith’s batting effort of ’DNB’ in the first match of the series. And from 121 fewer ODIs.

The earlier wicket of Marnus Labuschagne saw the intriguing sight of Mitchell Starc coming to the crease at number five. Would this promotion enable Starc to get his first ODI ton? No. Instead, he fell an unlucky hundred runs short, dismissed from the third ball he faced.

Nevertheless, the decision to promote Starc was out of the box thinking from the presumably still fuming Finch. How else are Australia supposed to accelerate in the back end of an innings? Send a batter in? Maybe one with a proven ability to score at well over a run a ball? Prrffrt. Grow up.

(Note: I am carefully not using the term ‘pinch-hitter’ here. Such careless talk might have been appropriate in the 1980s and 1990s. But in this modern age where we’re more attuned to the dangers of both pinching and hitting, trivialising the issues raised by a twin assault using both methods is no longer acceptable.)

The loss of Starc and Smith at key moments (ie, their third and 132nd delivery respectively) meant that Australia lost critical momentum, stumbling their way to 9/286.

But maybe this was a defensible total? After all, Australia had Starc, Pat Cummins and Josh Hazlewood together again. Could they stifle the Indian batters and squeeze their chase?

Even some pinch-hitting bowling from Finch was unable to stop the carnage as India ran the total down with seven wickets and fifteen balls to spare.

Still, what a series. India came back from 0-1 down to win it 2-1 in an epic contest that will be remembered forever.

It does make one wonder what India might have Australia do next summer though. Now that we know the BCCI’s financial might can see them summon Australia out of the middle of their summer and over to India for a three-game ODI series, anything is on the table.

A best-of-seven T20 series? A blindfolded Test? A highly choreographed dance routine in support of Virat Kohli? I can’t wait to see.