With every team having now played just over half of their 82 regular season games, it’s the perfect time to debate some NBA narratives.

Half a season is either a robust enough sample size to absolutely, definitively make some assessments, or there’s still a long way to go.

With such a fertile ground for heated debates, here are five narratives I’m calling fact or fiction on.

1. Luka Doncic is a legitimate chance of winning MVP
The 20-year-old Slovenian got off to a hot start in his second season, and surprisingly had Dallas hovering around the top four in the West. This early unexpected success had pundits excited that Doncic could become the youngest MVP in NBA history.

Some supposedly cooler heads believed everyone should calm the farm, and perhaps assess things once Doncic and the Mavericks had cooled off.

Problem is, neither of those things have happened.

Doncic is averaging a staggering 28.9 points, 9.7 rebounds and 9 assists, and Dallas are just a game out of fourth place in the tough Western Conference.

Doncic’s eye-popping numbers sees him ranked fourth in the league in scoring, third in assists, and 21st in rebounds. And did I mention he’s just 20 years of age?

Yet the numbers and wins only tell part of the story. Doncic’s command of the game, presence on the floor, flair for the dramatic and high basketball IQ all ensure that he is a legitimate superstar right now, let alone in the future.

Giannis Antetokounmpo is the deserved front-runner for the MVP. But with half a season to go, Doncic is right behind him, and could very easily take home the silverware. 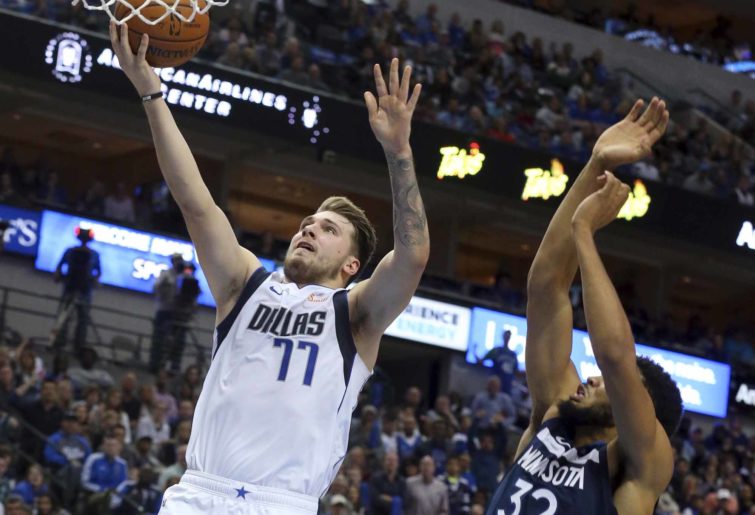 I’m not sure I’m totally sold on that narrative.

At 35 years of age and having not played an NBA game since June last year due to a mutual agreement between him and Memphis to stay away from the young Grizzlies roster, Iggy’s potential impact may be overstated just a touch.

Although I’m sure his basketball smarts remain intact, he was already showing signs of slowing down last year, especially on offence, and he’ll be very rusty once he gets back on the court.

Having said that, he did hit a game-winning three in last year’s NBA Finals, and also stripped Dame Lillard as he was attempting a buzzer beater in the playoffs. It’s therefore no exaggeration to say he won two playoffs games all by himself last season.

Even if he’s only half as good as that, that’s still a playoff game he could be responsible for winning, and sometimes that’s all it takes to swing an entire season.

3. Toronto are championship contenders
As the defending champs, until they’re knocked out, technically the championship still goes through Toronto.

Yet rather than just being a technicality, the Raptors are playing very good basketball. They’re currently third in the East, with a 28-14 record, despite multiple players being in and out of the line-up with injuries.

The sentiment pre-season was that the loss of superstar Kawhi Leonard and 3-and-D specialist Danny Green would see the Raptors fall back into the pack, and as such, a mere playoff berth would be considered a good season.

Veteran experience, brilliant coaching from Nick Nurse, the emergence of Pascal Siakam into a bona fide star and role players taking their opportunities have all added up to Toronto being just as good as last season.

Combine all that with the swagger that comes from being a champion, and you have a potent mix that means the Raptors going back-to-back is a real possibility.

4. Milwaukee are clearly the team to beat
Clearly?

The Bucks will probably finish the season with the best record in the NBA, but that doesn’t make them the team to beat.

While many point to the Bucks’ lack of championship experience, or Giannis Antetokounmpo’s outside shooting, or the lack of superstar running mate for the Greek Freak as reasons to doubt their championship potential, it’s actually a question mark over their coaching that prevents me from anointing them the favourites. 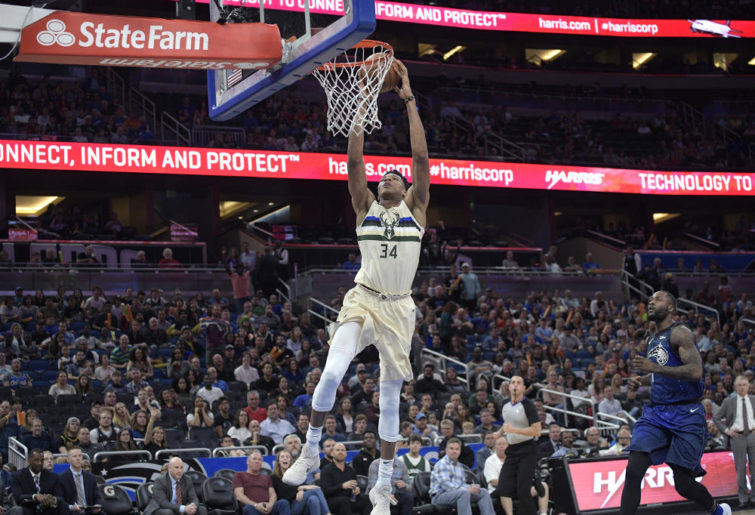 Rotations get shorter, the pace often slows, refs allow more physicality, teams have four to seven games in a row to prepare for the same opponent, small adjustments matter, and superstar performances over team efficiency can have a large impact on results.

Bud’s teams have mastered regular season play, but ultimate playoff success has eluded them. If that sounds like a harsh assessment, it is. Yet that doesn’t make it wrong.

Based on the previous success of some of the individuals at the Lakers and Clippers, both Los Angeles teams rank above Milwaukee as the team to beat.

5. The Atlanta Hawks are really this bad
With ten wins and 33 losses, the Hawks have the worst record in the league.

Injuries and suspensions have certainly played their part in the Hawks woes, but their biggest issue is the heavy minutes going to inexperienced players and/or bad defensive players – not exactly a fantastic combination for winning basketball games.

Although they’ll obviously have another high draft pick coming their way this year, they need some players with experience and defensive nous, not another rookie. And no, Vince Carter – as good as he still is at 42 – is not the answer.

There is something building in Atlanta. They have talent, potential and youth on their side, but they’re still a few pieces away from playing consistently good basketball. And until they add them, yes, they are this bad.

You ever wonder what your friends say about you? Everyone does. 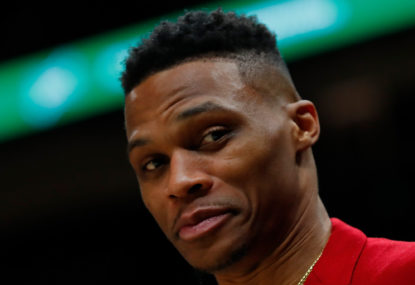