Well, not really. But it is the question that Australian football is asking itself right now. Should the A-League move to winter?

There is far too much nuance in the debate for the 240-character confines of Twitter, which tends to dumb down any debate to catchy (or not) bite-sized chunks.

This is a decision that is too important to Australian football’s future to be rushed for the sake of expediency thinking it’ll be the silver bullet that will save the code in this country.

The east half of Asia tends to run February to November on a calendar-year basis, as does the AFC Champions League, perhaps most importantly. The west half goes from August to April in line with Europe and in line with the window currently occupied by the A-League.

But given Australia sits on the eastern side of that divide, it would align our calendar with our nearest neighbours in Asia. And for the future of Australian football, that opens up endless opportunities.

As much as this country is currently more culturally linked with Europe, Asia is our future. The changes in our society dictate that as much as anything. The face of Australia is changing.

But after nearly 15 years as a member of the AFC, Australia has yet to really tap into the potential on offer in Asia. 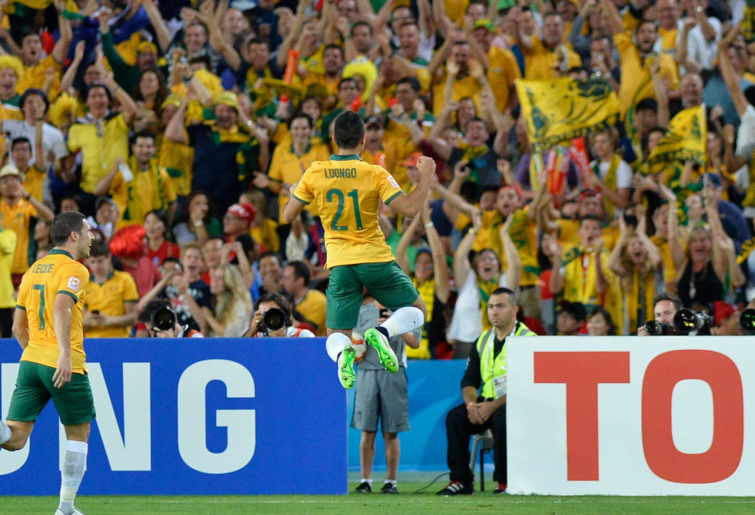 South-East Asia is one of the fastest-growing regions anywhere in the world. Thailand, Vietnam and Indonesia are burgeoning economies – and burgeoning football nations – and they are literally right on our doorstep. Yet we remain on the outside looking in, and a large part of that is because our calendars don’t align.

It’s long been speculated that Australia will one day seek to enter the biennial AFF Championship involving South-East Asian nations. It is one of the biggest tournaments in Asia, and some argue it’s even bigger than the AFC Asian Cup. But given it is played in November and December, outside the FIFA windows, finding a way for Australia to participate is almost impossible.

A realignment of the calendar would make this a much easier proposition and would open Australia up to endless opportunities. The 2016 edition of the tournament was the most-watched sports programme of the year in Indonesia and Thailand, with a combined 75 million viewers in those two countries alone. As far back as 2010 the tournament had a viewership of nearly 200 million. The potential there is enormous.

The same opportunities exist with the recently announced AFF Club Championship, to be contested by some of the biggest clubs in South-East Asia with th eoffer of a $500,000 windfall for the winners. By way of comparison, making the semi-final of the AFC Champions League earns you just $250,000.

But again, Australian teams won’t take part. The competition is due to kick off in May, right when A-League teams begin the world’s longest off-season, and runs through until December.

Japan and South Korea have realised the potential on offer in South-East Asia. The J.League in particular is working hard to build those relationships on and off the pitch. This year both leagues will have dedicated spots on rosters for ASEAN players. Clubs regularly do preseasons in the region – there’s any number of preseason tournaments springing up – and those clubs are reaping the rewards of those closer ties with increased commercial opportunities.

The crossover of calendars makes such arrangements with A-League clubs that much harder, and because of that opportunities are going missing and we’ll remain a bit-part player within our own region.

The alignment with Asia is just one part of the discussion when it comes to switching the A-League to winter, but it is an important consideration. Australia’s future lies in Asia, and that future is best served by a switch to winter.

To move or not to move?