As we usher in the 2020 competition, I look at what could possibly be the best talent available at the upcoming tournament.

Firstly, I look at the team UEFA released on their official site to be the best from the qualifying stages for each position.

Although this team has statistically performed the best at the qualifiers, it is safe to say that this would not be precisely reflective of the talent available. 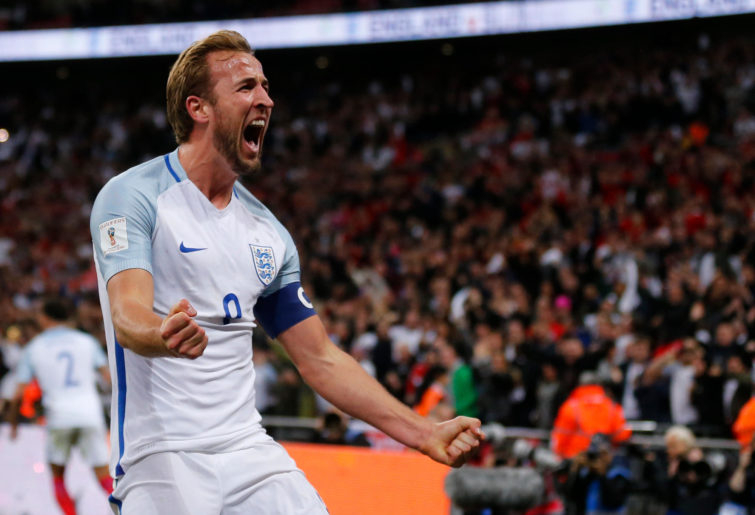 The following is ranked by position and overall score. The best 11 is more likely to look like this.

Again, although a lot more likely to be correct using the best talent available, I have made a few tweaks to this team to portray what I think most accurately represents the best 11 available at Euro 2020, also taking in to consideration that statistics do not necessarily define talent and how certain footballers perform in these big moments.

The players represented in my selection of the best players at Euro 2020 by position has been concluded considering domestic club performance, international team performance and overall consistency in domestic seasons, big games and tournaments alike.

Let us know what you think about my team going into the tournament and any changes you would make in the comments below.