Whether it’s in her ability as a tennis player, or in the righteousness of her religious beliefs, Court is a fervent believer.

Even before the controversy surrounding her confrontational views on same-sex marriage, Margaret Court was one of those sporting champions that Australians never quite took to their hearts.

As the first Australian woman to win the French, Wimbledon and US titles, and one of only five players in history to sweep all four majors in a calendar year, she demanded our respect. And rightly so. Numbers don’t lie. Nobody has won more than Margaret Court, with 64 grand slam titles and 192 singles titles. These records are unlikely to be broken.

We showed our respect by naming a stadium after her, commemorating her on postage stamps, and inducting her into the sporting hall of fame. We’ll show our respect again at the 2020 Australian Open by acknowledging the 50-year milestone of her 1970 grand slam. Respect. But not our love. 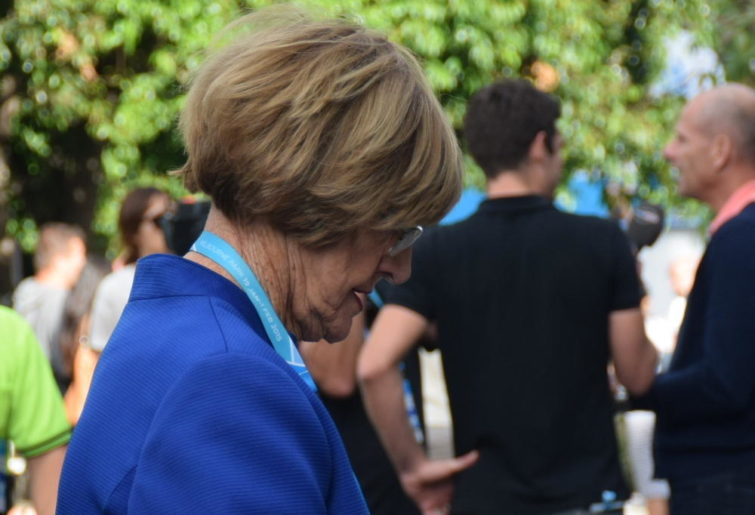 There are two types of champions. Those who work their way into our hearts. And those who keep us at arm’s length. Court fell into the latter category. She was all focus and ruthless efficiency on court, never allowing us to catch a moment of frailty, or a glimpse of her humanity.

There was no fanfare when she returned to Australia after completing her grand slam in 1970. Maybe it was because she won so much, and so consistently, that somewhere along the line we stopped appreciating her feats.

Then came Evonne Goolagong. And Margaret’s fate was sealed. She became trapped in a dichotomy that, through no fault of her own, cast her as the villain.

Evonne played with flair and risk, Margaret with efficiency and percentages. Evonne’s lithe frame floated across the court, Margaret was all gangly limbs and power. Evonne shone and disarmed us with her carefree attitude, Margaret battled inwardly over every point as if it meant life and death.

Aussies are a pretty tolerant bunch. State your case without offending anyone and you’re more likely than not to get a “fair enough” in response.

If only Margaret chose her words a little more carefully. If only she had flashed us a smile once in a while during the heat of battle.