With the completion of the BBL home-and-away matches, Australian selectors will be looking forward to squad selection for the upcoming tour of South Africa and ultimately the T20 World Cup.

Selectors have a dilemma of whether to pick players based on Big Bash form or recall experienced white-ball cricketers. There will most likely be a mix of both. 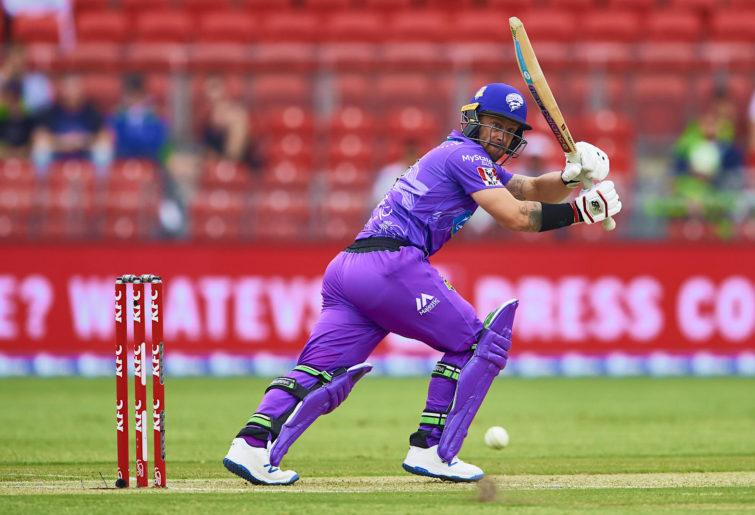 While Alex Carey has performed well this Big Bash season (363 runs at 36.30, striking at 129.64) and in recent white-ball cricket for Australia, Wade should get the nod ahead of him to take the gloves. This is due to his sustained Big Bash form over the past two seasons and his ability to build a significant innings, while maintaining a superior strike rate.

An interesting selection call looms around the most in-form batsman in the world for the past 12 months in Marnus Labuschagne. It would be hard not to play him in the series against South Africa and give him an opportunity to prove himself in the game’s shortest form.

If Labuschagne and Smith are both included, this will give captain Finch a couple more controlled players to build an innings around, as well as extra spin bowling options.

A left-field option for selectors is to recall Brisbane Heat player Ben Cutting into the T20 line-up for the first time since 2017. Cutting should be seen as a genuine all-rounder with his power hitting, scoring 217 runs at 24.11, striking at 122.6 and being not out four times this BBL campaign. Cutting also has 11 wickets with an economy of 8.81 and a strike rate of 17.10.

Retired Australian bowler Peter Siddle could have been a worthy inclusion due to his renowned death bowling. In BBL09 he has 17 wickets with an economy of 7.36 and a strike rate of 15.6.

Jhye Richardson has also showcased some outstanding bowling this season (15 wickets with an economy of 7.08 and a strike rate of 21.2). However, his main issue is whether he will be fully fit to play or not. While he has bowled, in the field he is protecting his shoulder, which is restricting his catching and fielding.