The two immortals and Ash against the rest

I have been watching the Australian Open since I was 12. Each year we have great expectations that this year a local player will make it to the second week and do us proud. Each year – like our rugby team – we are disappointed.

The tournament this year has had it all and the semi-finals haven’t started yet.

Roger Federer
Starting at the third round, you had Federer outlasting John Millman in five sets after being behind eight to four in the new ten-point tiebreaker in the fifth. The last six points showed the difference between a GOAT and a mere mortal.

Federer could not and would not make an error. Millman stayed in the points as long as he could but in the end made errors. The game was of high quality but the best player won. Doesn’t he always?

On Tuesday afternoon Federer came up against an American who would not be out of place on an NFL field. Tennys Sandgren was ranked 100 but had played way above that at the Open.

Roger started slowly and got slower. Down two sets to one, hurting from a groin injury and needing a medical time out, Federer amazingly saved seven match points, and in the end prevailed. His iron will and refusal to give up again over-whelmed his less experienced opponent. 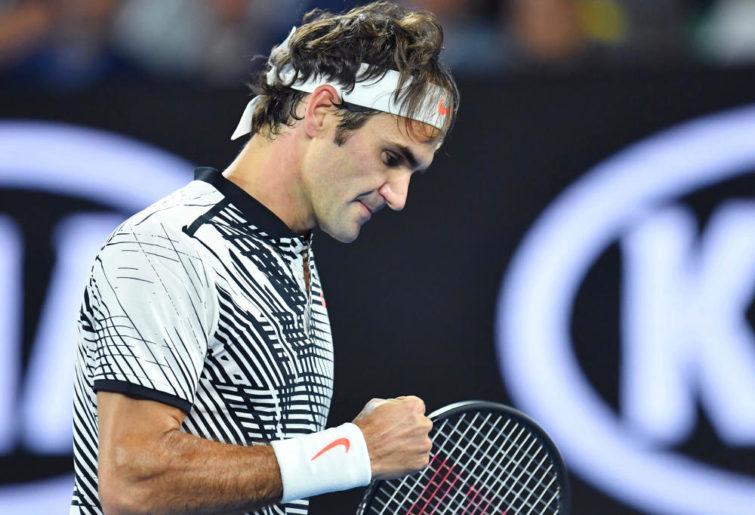 (The Yomiuri Shimbun via AP Images )

Even though he was 50 per cent down on his best, his strength of will and refusal to lose ensured another astonishing win. Whether it will be enough to beat Novak Djokovic is doubtful, but it will be fun to watch.

Rafael Nadal and Nick Kyrgios
If these classics were not enough, there was another amazing game. Everyone’s problem child Nick Kyrgios took on the number one seed Rafa Nadal, who started like he had an appointment and needed to get there in a hurry.

Weighed down with bushfires and Kobe Bryant’s shocking death, Nick didn’t look like he was going to show. We have seen it all before. When things go bad, Nick goes south. But incredibly not this time.

All of the tentative shots disappeared, and we were treated to a newly resilient and competitive Kyrgios. With the best serve in men’s tennis, making it well nigh impossible to break, Nick hung in there, only losing in four.

What a great performance by two great players. One is the best. The other, who knows? Is this the new dawn for Nick to climb to the top of the tree? Or will the drudge of competing overseas drag him back to his old inconsistency? In any event, what a magnificent match.

Ash Barty
This year our expectations for Ash Barty had some substance. As the number one ranked women’s player, we could be a little more confident. 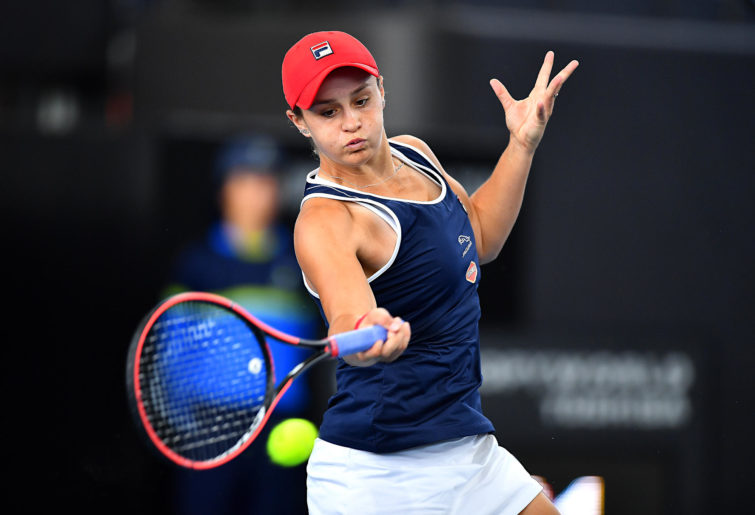 She has now reached the semi-final and although she is playing really smart, she still has to win two more matches. Hope springs eternal. Can she do it? I think she can. Sofia Kenin has a losing record against her and Simona Halep – the number three seed with the magic Darren Cahill in tow – is a great player and hasn’t lost a set. We will see on Thursday and hopefully Saturday.

Apart from her tennis ability, her outlook on life, celebrity and everything is refreshing and reminiscent of Evonne Goolagong. She is fun and looks like our next sporting icon.

But the highlights of this tournament are the immortals against the rest: Nadal, Djokovic and Federer. Any of them could star in any Marvel movie.