Missing our highest ranked male singles performer Alex de Minaur, we were left with five direct entries into the men’s singles draw with our main hope considered to be Nick Kyrgios, seeded 23 and ranked second in Australia’s men’s singles rankings.

Kyrgios played a good, consistent and disciplined tournament, accounting for former Australian Open and Wimbledon quarter-finalist Gilles Simon in the third round before succumbing to number one seed, Spaniard Rafael Nadal in the fourth round.

Kyrgios – also a former quarter-finalist in Australia and at Wimbledon – managed to win one set and force Nadal to tie-breakers in the final two sets, and more importantly, played with a determination that has sometimes been lacking in his previous endeavours. 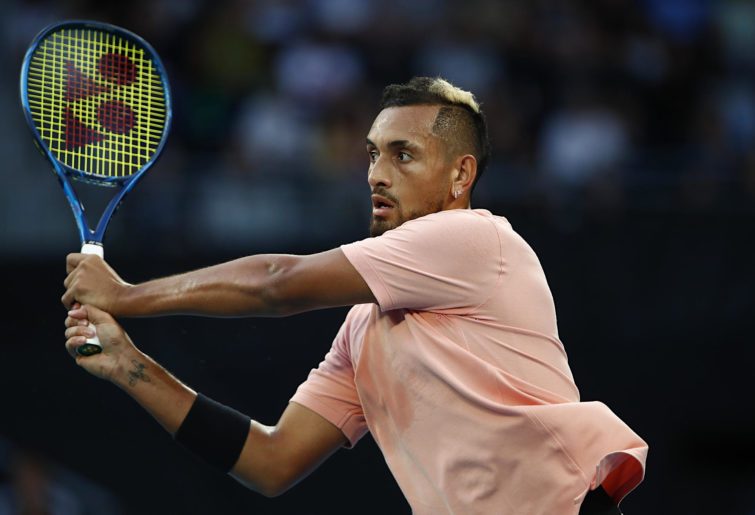 Another player whose AO form is cause for celebration is number three on the Aussie list, John Millman. Millman beat a slightly higher ranked player in Round 1 before accounting for the 31st seed, young Polish player Hubert Hurkacz in straight sets in Round 2.

This resulted in a third-round encounter with the great Roger Federer, the third seed for the tournament and possibly the best player of all time. Although not at his best, Federer presents a formidable opponent, and Millman held the upper hand in their match and should have run out the winner except for the unbelievable run of six points that Federer produced to win the fifth set tie-break.

Part of Federer’s success these days is the aura that he presents to opponents who appear to have the upper hand against him. Despite any previous successes against him, the thought of beating the great man still causes opponents to play cautiously when in a winning position and this was the failing of both Millman and Federer’s quarter-finalist opponent, American Tennys Sandgren.

Although Millman has made the third round at both the Australian Open and Wimbledon before, his result in 2020 was his best ever. 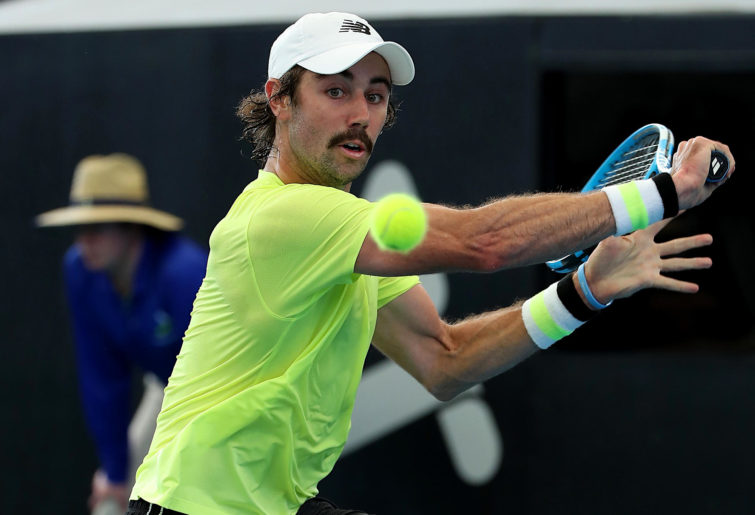 Twenty-year-old Alexei Popyrin – considered by some fans to be among our best chances – appeared to have the measure of Frenchman Jo-Wilfried Tsonga before the former AO semi-finalist retired, down two sets to one in the first round. In Round 2, Popyrin accounted for a slightly higher ranked opponent before bowing out in straight sets to the player considered the fourth best in the world at that time, Daniil Medvedev.

Given his age and his performances so far, his future inside the top 100 appears assured and his progress will be watched with interest.

John Duckworth was the only other Aussie who qualified for main draw entry. His opponent – nearly 40 places higher ranked than Duckworth – was too strong on the day, but he still had opportunities to win during his tough five-setter.

A number of other Aussies were granted wildcards into the men’s singles event with mixed success, and Max Purcell came up through the qualifiers, which I will cover in future articles.