Judging by the crowds at many of the games, there are still plenty of people who don’t know that Super Rugby is back on. But back on it is and we’re two rounds down already.

While not as many people as you’d hope saw this week’s games, there were some great clashes with some exciting upsets.

It’s still early in the season but some trends are beginning to emerge. Let’s get stuck into this week’s talking points.

Waratahs lose more than the game in Newcastle
The NSW team had one of the toughest assignments in Round 1 – away to the Crusaders. So losing there was frustrating but explainable. Losing at home to an Auckland Blues side who are missing some serious talent, including Reiko Ioane and Beauden Barrett, is just not acceptable.

The Tahs were terrible in all aspects of the game and it’ll be a tough day at training on Monday when they review the tape. The set-piece was poor, there was a real lack of intensity and passion, basic skills were missing and there wasn’t a single sign of creativity.

This team has lost its way and no one seems to be holding the team GPS unit to get them back on track. It’s been said that this season is a rebuilding year for the Waratahs. Here’s a scary thought: this season is when they hit rock bottom and the rebuilding hasn’t even begun yet!

Chiefs impress again
The Chiefs have picked up two wins from the opening two rounds and are looking like a team that is going to be tough to beat. In previous years they brought an exciting level of flair but in the latter parts of last season and now in 2020 they have been combining good old fashioned grunt work with the Chiefs style and are becoming quite a compelling proposition.

Aaron Cruden has brought some much-needed experience and calmness to the flyhalf spot and Damian McKenzie’s first game back for a while had glimpses of the smirking dynamo that should have Chiefs fans everywhere grinning too. The pack too were able to mix it with the defending champions and while this Crusaders side certainly wasn’t their first choice team, it was still filled with talent in both forwards and packs.

What was exciting was that the Chiefs’ victory was built off solid defence and commitment. They were losing at half time but managed to restrict the Crusaders just three points in the second half while they themselves picked up 17.

The Chiefs are off to the Sunwolves next week where they should grab another win and then will face the Brumbies. That will be a real test. If they can win that one, the Chiefs will be very close to, if not at the top of the table. 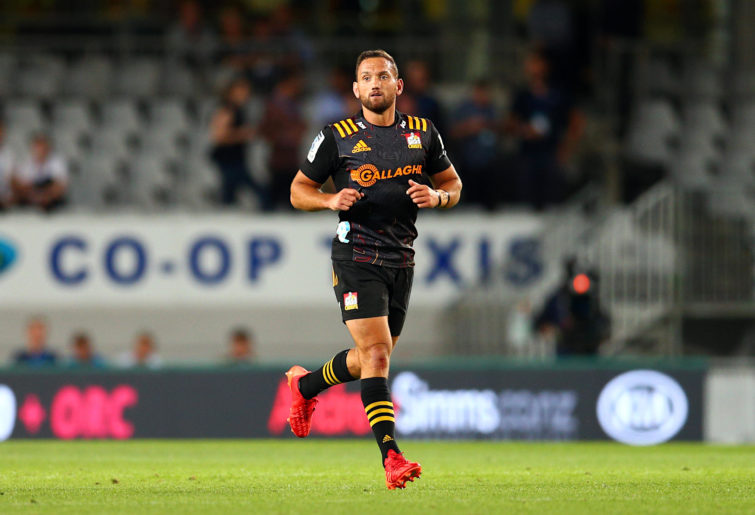 Jags might not have the South African conference all their own way
Last week the Jaguares put in a great opening-round win over the Lions and immediately there was talk about how they could be looking at another grand final spot. Given their ability and the fortress that they’ve turned Buenos Aires into, there are plenty of reasons why they could be looking at a successful season.

However, they won’t have it all their own way in the South African conference. While the Bulls have been doing a very good job of demonstrating how not to score tries, the Sharks and Stormers have been showing everyone they cannot be ignored. Both have picked up two wins from their opening two games with the Stormers yet to concede a single point and the Sharks winning in New Zealand. Not bad. Not bad at all.

Last year the South African conference really struggled to capture fans’ attention as the South Americans ran away with it while the other teams kept exchanging wins and losses with no real pattern. This season it looks like we’ve got a genuine, well, conference. 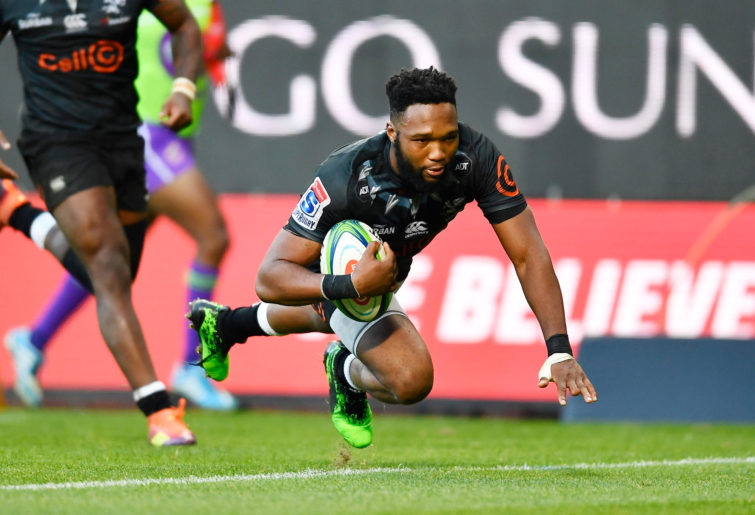 At a Super Rugby game in Australia, no one will hear you scream
Crowds in Australia are worryingly low. Only 7491 people turned out in Newcastle to see the Waratahs while even fewer went to see the Brumbies beat the Rebels in an Australian Derby.

There are some mitigating factors. The weather was awful in Newcastle, and the Super Rugby season has started early and plenty of people are confused about why they can see tennis, cricket and rugby all on the same day.

However with the Reds, Rebels and Waratahs all losing their opening two games, it’s hardly surprising that fans are reluctant to spend on a ticket when the return on investment seems to be so poor.

Dave Wessels commented earlier this week the Super Rugby competition isn’t won in Round 1. That might be very true but his Rebels (and the Tahs and Reds) seem to be trying to demonstrate that it can definitely be lost by Round 2. Who can then blame the fans not turning up if it’s not entirely clear whether the players will do the same?

Rugby the world over got a great big promo at the end of last year and, in some parts of the world, it’s growing in popularity as it battles it out with local rivals. But in Australia things seem to be going from bad to worse, what with the latest developments in the broadcasting negotiations.

Rugby Australia desperately need their teams to be winning. Right now, the only saving grace is there aren’t many people watching them play so poorly.

Peyper draws the attention onto the whistleblowers
None of us want to spend time talking about the state of refereeing. But the performance of Jaco Peyper in the Lions versus Reds game was concerning. He sin-binned two Reds players yet when the Lions committed a series of five penalties in a row in the red zone he claimed they had done nothing illegal so a yellow card couldn’t possibly be warranted. If it wasn’t illegal, then why did you give a single penalty Jaco, let alone five?!

The topic of neutral refs has been a sore point for a while and there were far too many examples last year of where travelling teams got a splintered end of a very big stick when playing in South Africa. Let’s hope Peyper’s performance in Round 2 is the last time we speak about the refs this year. 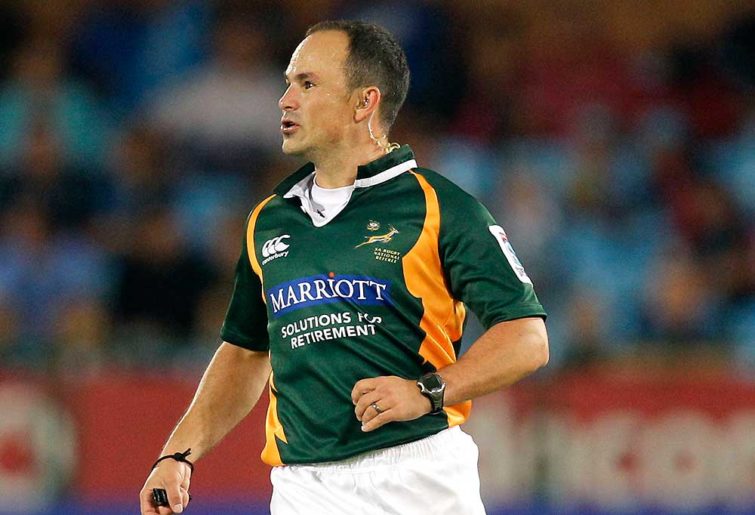 Is the end in sight for Super Rugby?
The competition has been under pressure for a while now. The Western Force got kicked out from Australia, two teams from South African joined the European Pro 14 club competition, the Sunwolves have been given a year to pack up their belongings and now there are rumours that not only will more South African clubs start to play in Europe but the Springboks and Six Nations tournament are considering a future together.

Of course, those last two points are currently no more than speculation but the reality is that the competition and definitely the South African and Australian rugby bodies are struggling to keep the sport popular and successful in their back yards.

For many, the first reaction might be “Oh no! The unions have to do something to stop this!” but there are plenty who instead are asking “Okay, so what could a better future look like?” Those discussions will be worth listening to over the coming weeks, months and years.