Short’s enduring impact on the cricket landscape will undoubtedly be her remarkable leadership – less tangible than any record, but more valuable to any team or organisation.

‘Humble and hungry’ was the Brisbane Heat’s mantra for the recent WBBL season, when they were trying to win back-to-back titles, which they did. It also describes how Short has gone about her cricket.

Captaining the Brisbane Heat in recent years has exposed more people to the quality of her exceptional, strong and quiet leadership – something that those who have known and played with her have long been aware of. 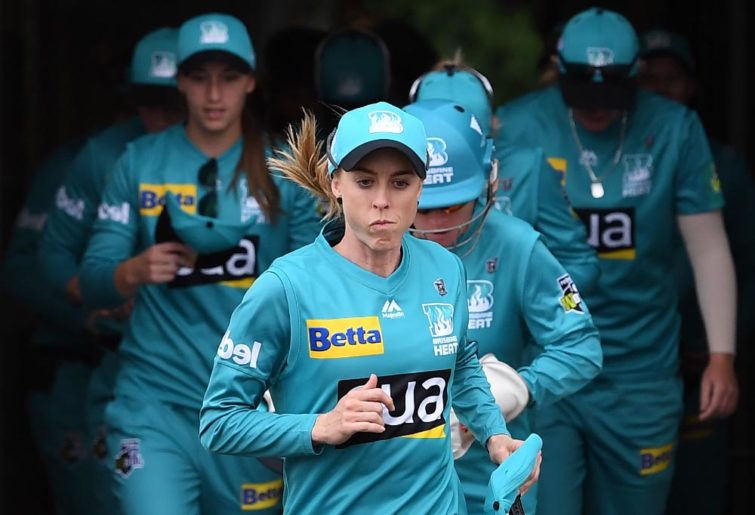 Having the universal respect of teammates and opponents says a lot about the player Short has been but says even more about the calibre of person that Short is.

There are a few examples that underline Short’s leadership.

Putting team success before personal opportunity, Short moved herself down the order and away from her preferred batting position this WBBL season. This enabled the Heat to maximise the benefit of their explosive hitting to start their innings.

She consistently showed composure under pressure both in the field and with bat in hand, providing clear and calm guidance and assurance to teammates.

She has an exceptional understanding of team dynamics and individual idiosyncrasies and how to use these to help a team develop and maximise their success. This is most obvious in the interviews Short, her teammates and coach have given over the last few years, but is also illustrated by her leading the Heat to back-to-back titles when they weren’t close to the strongest team on paper either season nor predicted to challenge for the title, even in their defending year.

She is always striving to improve. In the lead-up to what turned out to be her last cricket season she was still looking to be a better captain and sought to learn what she could from the leadership of the premiership-winning Richmond AFL team.

Her teams might take to the field without her in the future, but she’s left them with a blueprint of how to go about it. One of the great by-products of the televising of the WBBL is that more people have been able to witness such a stellar example.

Short has often spoken about how you can’t be what you can’t see, in reference to the professionalisation of cricket for women and how it inspires young people to aim higher. The adage applies just as aptly to the demonstration of great leadership for all sportspeople, which Short has shown in spades.