As Archer made his mark on the international scene quicker than almost any player in history, he was expected to shoulder a huge load with it. From his international debut in May 2019 he would bowl 400.5 overs for England until the end of the year. The next highest, Stuart Broad, bowled 301.4 during this time.

As Archer’s pace and effectiveness started to drop later in the year, questions arose about his commitment to the cause. This despite playing a leading role in a World Cup and Ashes series mere months prior. Fans and even some pundits, who should know far better, deciphered that his seemingly languid style revealed an apathetic attitude.

But really he was just very sore. Root then asked the 24-year-old to bowl 42 overs in the first Test against New Zealand in November. Again, as way of comparison, Broad has never bowled this many overs in a single innings throughout his 138-Test career, while Jimmy Anderson has done so once.

But Root wanted more, and after that Test, which England lost, he implored him to “unleash a little bit more” and “make every spell count”. 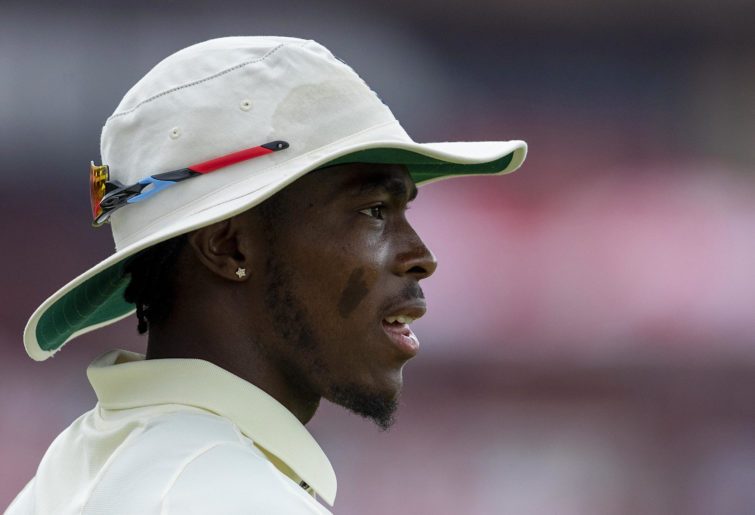 Perhaps it’s little surprise, then, that Archer has been diagnosed with a stress fracture in his elbow and will likely miss the next three months of cricket, including England’s tour of Sri Lanka and the IPL. Root wasn’t alone in squeezing too much from Archer, but he was certainly most culpable and has failed in his duty as captain.

He denied allegations of overburdening Archer, his justification centring on the amount of cricket he had played before his international debut in May. But Root himself knows the spike in intensity playing internationally compared to the County Championship.

The disappointing news is a cautionary tale for Australian cricket which, by contrast, has seemingly handled their top fast bowlers well in the past few years. Australia’s decision to rotate most of their fast bowlers throughout the Ashes campaign was a key reason for retaining the urn for the first time in 18 years.

And while luck undoubtedly plays a role in injury rates, Justin Langer’s seemingly long-term outlook regarding the health of his quicks has worked thus far. In 2019 Australia was arguably the least-affected by fast bowler injuries in the world, despite playing the equal-most Test matches (12).

Perhaps key to the success of the rotation policy during the Ashes was the buy-in from players. Despite playing just one Test on the back of a dominant World Cup campaign, Mitchell Starc was reportedly remained an ever-positive figure in the change rooms.

James Pattinson, better placed than most to understand and appreciate rotation, knew that a managed load was in everyone’s best interests.

“As big as an Ashes series is, you have to think of it long term,” he said. “If that’s resting after bowling a fair few overs, I’m sure the next guy coming in … or if I’m doing that for some other guy … it will help us long-term and hold us in good shape going into the summer and beyond that.”

Only Josh Hazlewood was injured this summer with a relatively minor hamstring strain, one that he returned to action from in just over three weeks.

But some, including Brett Lee, don’t agree with the rotation policy. In fact at the start of the summer the 76-Test quick said he “hated it”.

“I don’t have an issue with resting a bowler if they’re carrying a niggle that they can’t play with,” he told the Saturday Telegraph. “I’m talking about a niggle where you could literally rip it off the bone next ball.

“I played my whole career with niggles. But I knew the difference (between a niggle and something more serious) because I bowled through the pain.”

But Lee himself had stress fractures early in his career and undoubtedly had little awareness then of his true ‘limit’. He went on: “Your hammy is sore? Yeah, you’re a bowler playing Test cricket. You’re going to have sore hammies. Glutes are sore, my calves are sore. It’s going to happen. You’re going to be sore everywhere – and if you’re not sore, you’re not trying hard enough.”

Archer was sore and was told he wasn’t trying hard enough. He played on through the pain and now he’s on the sidelines. Without a sports science background and knowledge of individual cases it’s difficult to make sweeping comments about fast bowler rotation.

But in the case of precocious, arguably generational talents like Archer, veering towards conservatism is surely the best course of action.

Had Root and England better read the signs, they might not be in this position.