South Africa have opted against touring Pakistan for a three-match Twenty20 international series, claiming they need to manage players’ workloads.

South Africa will not tour Pakistan for a three-match Twenty20 international series next month to manage the workload of their players.

The Proteas, who are currently playing England in a three-match T20 series at home, next host Australia in three T20s and as many one-day internationals before travelling to India for three ODIs between March 12-18.

“While we were keenly looking forward to hosting South Africa next month, we respect Cricket South Africa’s reason for not sending their side next month,” the PCB said in a statement.

“Managing player workload is a top priority for any board and from that perspective, their decision is understandable. We’re pleased CSA remains committed to rescheduling this short series as soon as practically possible.”

CSA was due to send a security delegation to Pakistan next month to assess arrangements ahead of the tour, cricket website ESPNcricinfo reported.

Pakistan successfully hosted two tests against Sri Lanka in December — their first at home since a militant attack on Sri Lanka’s team bus in Lahore in 2009 that left six security personnel and two civilians dead and six players hurt.

The country then hosted Bangladesh in a three-match T20 series last month and won the opening test against the same opponents in Rawalpindi on Monday. The second test begins on April 5 following an ODI.

During the 1980s the Pakistan team, led by their charismatic skipper Imran Khan, was a major force in world cricket. Imran’s illustrious career ended with the World Cup success of 1992. Javed Miandad, another stalwart in the team, left Test cricket before the end of 1993, although he made a surprise return in the 1996 […] 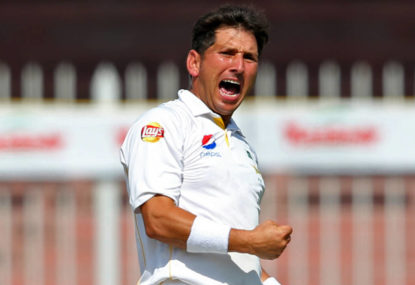 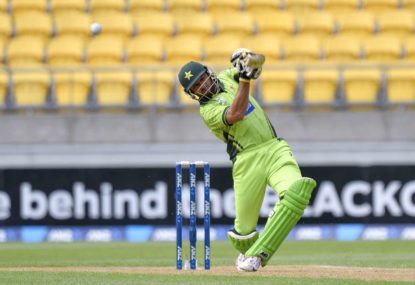