Teenage leggie Wil Parker shines on debut
At 17 years old, Victorian leggie Wil Parker is already a better red-ball prospect than Lloyd Pope. I’m not about to anoint Parker – who took 4-89 on Shield debut – as Australia’s next big thing or suggest he be fast-tracked into Australian squads. He has years and years left to develop.

My point is that Parker possesses something Pope doesn’t: a good leg break. When Pope grabbed headlines by taking 7-87 in an innings in just his second Shield game 16 months ago, I remained unconvinced.

Pope had run amok due to the quality of his wrong ‘un. But that delivery should be used as a change-up, not as a stock ball, and Pope did not have a decent leg break to act as the foundation of his game.

Shield opponents immediately began playing him as a wrong ‘un bowler, rather than a leggie, and he was rendered impotent. Pope has since taken 1-460 in first-class cricket.

Parker, by comparison, has a nice leg break as well as a fine googly. Compare the actions of the two bowlers and it’s easy to see why Pope has a more limited repertoire. His bowling arm is so high – close to the perpendicular – that it makes it difficult to deliver a turning leg break.

A more round-arm action, like those of Shane Warne or Stuart MacGill, allows a leg spinner to both rip their leg break and send down a dangerous wrong ‘un.

Parker, who bowls with a rounder arm than Pope, secured his first Shield wicket with a terrific googly that beat former Test batsman Kurtis Patterson both through the air and off the pitch. His next three wickets for the match each were from leg breaks.

It was an impressive debut from Parker, but let’s not get carried away. He is a kid with a long way to go. Fellow leggies Pope, Tom O’Connell, Mitchell Swepson, Cameron Boyce and James Muirhead all have attracted hype early in their domestic career in recent years yet none has gone on to make an impact for Australia. 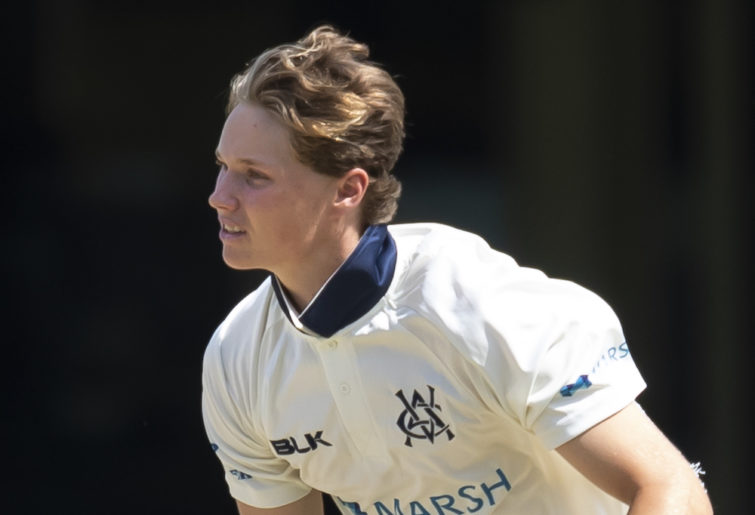 South Australia are finally winning games again
It has been a dire couple of years for the Redbacks, who went 18 Shield matches without a win, an incredible streak that started in the 2017-18 season and stretched through to this summer. This was a side lacking in confidence rather than bereft of talent. On paper they should have been competitive, at a minimum.

How does a team with that much collective ability go 18 matches without a win? It’s absurd. The issue was that, across that streak, a host of key players under-performed. Lehmann, Ferguson, Sayers, Weatherald, Cooper, Zampa and Richardson all went through slumps of varying lengths.

Now the Redbacks are back on track, to an extent, after winning their past two Shield matches. Swing bowlers Sayers and Worrall have found form, and Cooper, Weatherald, Head and wicketkeeper Harry Nielsen are in the runs. Plus former captain Lehmann yesterday cracked 150 for the CA XI against an England Lions attack featuring Test bowlers Dom Bess and Craig Overton.

Things are looking up for the Redbacks. 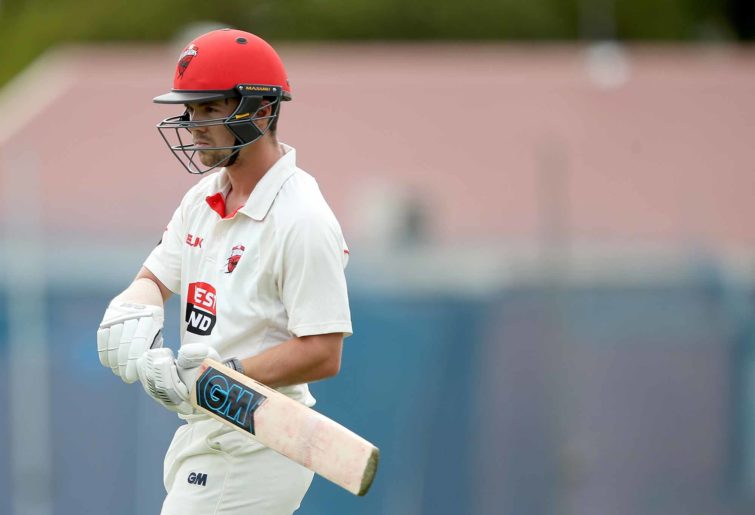 Young Aussies shine against England Lions
OK, so this is not actually from the Sheffield Shield but it’s red-ball cricket involving Australians so it fits here.

England are obsessed with being competitive in next year’s Ashes in Australia after being humiliated 4-0 and 5-0 on their past two tours. England Test captain Joe Root and national coach Chris Silverwood have already spoken about their Ashes aims multiple times this year despite that series still being a whopping 21 months away.

As part of their preparation, they have sent the England Lions down under and fielded a stacked line-up in their ongoing four-day match against the Cricket Australia XI. That Lions side featured five players with Test experience, as well as several players who have long been on the fringes of England’s Test set-up.

In Hobart they were pitted against a rag-tag CA XI team made up of players who either couldn’t get a game in the Shield, or who have never even played first-class cricket before. I had to fire up Google to find out more about the likes of Ryan Hadley, Mitchell Perry and Lachlan Pfeffer.

The England Lions batting line-up duly made merry on a benign Hobart pitch, creaming 8-613 declared against a very weak CA XI attack. Brendan Doggett, the only Australian bowler who is actually a proven first-class cricketer, was the standout with 4-60.

The CA XI’s strength, if you can call it that, was with the blade. They proceeded to embarrass the England Lions by churning out 8-469. Captain Jake Lehmann made 150, while NSW youngsters Jack Edwards (142*) and Jason Sangha (72) were also prolific.

England’s current Test spinner Dom Bess wheeled down 44 overs without taking a wicket in a performance reminiscent of the floundering efforts of England offies Moeen Ali and Graeme Swann on England’s past two Ashes tours.