Mere hours after the announcement, many pundits had strong opinions regarding the decision.

“Just let him find his feet.”

Yes, Walsh is young. Yes, he may be inexperienced when it comes to leadership. But he isn’t just any other 19-year-old.

Walsh’s 2019 was unlike anything we have ever seen from a young man out of the NAB League pathway. Going at an average of 25 disposals while simultaneously not missing a game all year is no easy feat.

It’s almost unfair to compare Walsh with his contemporaries (unless you ask Luke Darcy, who did not award Walsh with full votes during the Rising Star ceremony).

Similar talented players such as Tim Taranto, Andrew McGrath, and Andrew Brayshaw did not offer the same output as Walsh in his debut season. Realistically, one can only compare the impact the likes of Nathan Buckley, Tim Kelly, and Michael Barlow.

The latter trio were anomalies in the sense that they were passed on in their respective national drafts and picked up as 23-year-olds who were ready-made men.

Being elevated to the leadership group is not based purely on skill. By all accounts, Walsh is a professional and a solid contributor on and off the field.

The Blues are a young club, so it is feasible to suggest that Walsh was designated a leader due to the fact that he is a perfect example of what is expected among the other young players on the list – an example for others to emulate.

It sends a message to everyone that this is what is expected of you as a player, even if you are only a year deep into your development.

Elevating Walsh into the leadership group would not have been an easy decision, and would have been meticulously analysed by Carlton’s inner sanctum.

Continued growth and success in 2020 is required from Walsh and the playing group to warrant this decision – stagnation will not be accepted by the media or the club’s supporters.

Sam Walsh will now be held to a higher standard, a standard I’m confident he can continue to surpass.

This is the most brutal barrage SOS has endured since his time as Carlton list manager! 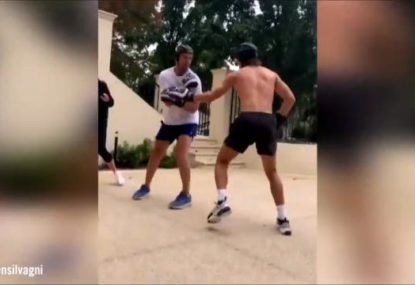 Both need to work on their social distancing, but there was a bit to like for Richmond and Carlton out of the the Tigers’ 24-point win at an eerily quiet MCG without any fans. 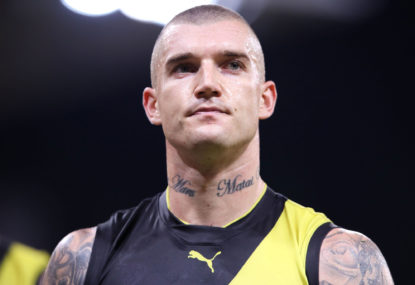 It’s official – the 2020 AFL season will be starting as planned on Thursday, March 19, despite the ongoing coronavirus pandemic. However, the AFL have made some minor changes to the Round 1 fixture, with the future of the coming rounds to be determined in the days to come.

The AFL season starts, hopefully, with the now traditional opening game blockbuster between Carlton and Richmond at the MCG on Thursday, 19 March. 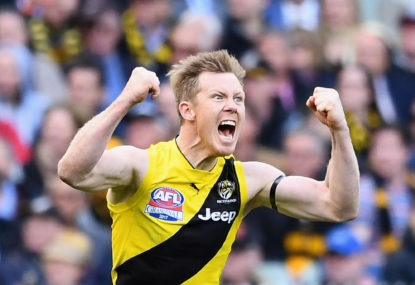