Four months later in December, the FFA announced their bid, along with Macarthur, had been selected and the club would begin play in the 2019-20 A-League season. Macarthur would commence play in the following season.

Like other bids, Western United’s backers had put forward a solid business case and shown they had the financial means to support a club. The fact they were to be the third club placed in Australia’s second-largest city was certainly a contributing factor, as well.

But United’s bid had a key differentiator. Their owners had the ambitious plans to make the club the first A-League side to play in their own stadium.

Many times over since the A-League’s first season in 2005/06, A-League clubs have been treated as second-class citizens by venues around the country. When a club is just a tenant, they have little control over the many facets of game-day operations.

The revenue they are able to earn from patrons is limited and it can be difficult to provide an authentic matchday experience under this arrangement.

With Western United, this was all supposed to change. 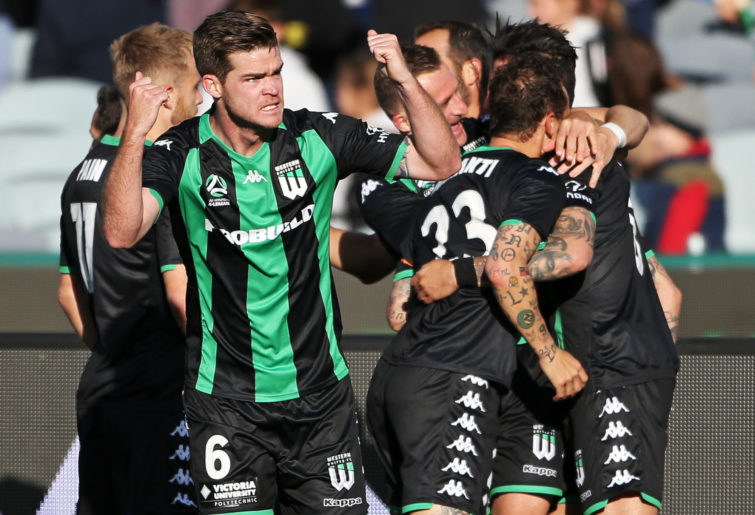 It was never feasible for United’s new ground – to be built in Tarneit, just outside of Melbourne’s western city limits – to be ready for action this season or next. Exact construction timelines were never released but it was believed the ground could be ready by the beginning of the 21/22 season.

We’re now in February 2020 and no shovels have met dirt, so that timeline will need to be adjusted. Construction projects get delayed all the time.

But I’d be lying if I said I was not concerned about the state of this project. Speaking in the press, United Chairman Jason Sourasis was quoted as saying in December last year, “I’m confident we will be turning soil by mid-next year.”

There have been complications. I get it. But I can’t get my head around the vague timelines. It means no one at the club is accountable for what they’re saying.

What worries me the most is the damage United are doing to their own brand and how much they will continue to do until their new home is open for business. In their first season of existence, they have split home matches between Geelong’s GMHBA Stadium, Mars Stadium in Ballarat and Whitten Oval in Footscray.

Across all fixtures at the three grounds, an average of 5,856 punters have come through the turnstiles. They can claim the dubious honour of not having the lowest attendance in the league. If I wanted to twist the knife, I might mention there’s still time to sink further.

Three oval grounds. Overzealous security guards. Service stations in the background of TV shots. Let’s be real here: it’s been a disastrous first season off the park for Western United.

I can only hope the situation improves, or this tale could have a bitter ending.