Certainly there has never been any issue that so divided opinion, despite the fact that one side of that divide is obviously wrong?

The Mankad has reared its ugly head once again due to the Women’s T20 World Cup, where England’s Katherine Brunt decided that if it came to a choice between winning the game and not performing a Mankad, she would take the latter route, for what doth it benefit a bowler if she runneth out the non-striker, but forfeiteth her soul? 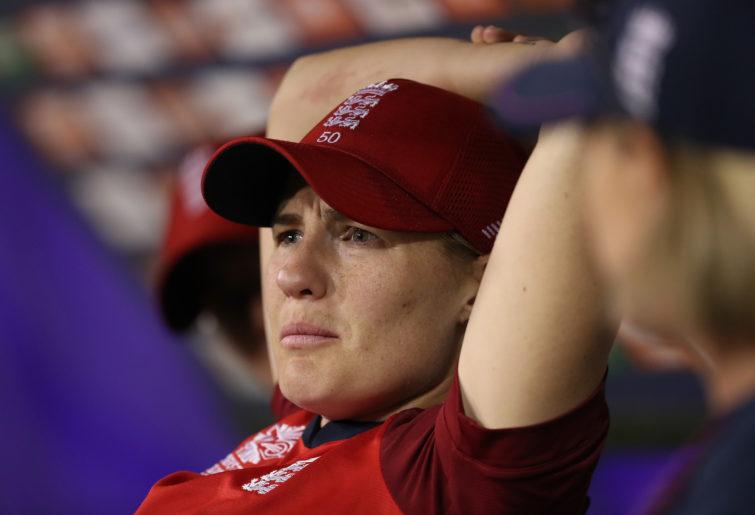 It sparked off the usual arguments, with the cricketing world asking itself the eternal question: is it okay to Mankad?

It’s a vexed question, but also a very easy one, because the answer is yes. Yes it is. It’s perfectly fine to Mankad.

When is it okay to Mankad? Any time you get the chance. Who should you Mankad? Anyone you can. What’s wrong with Mankadding? Absolutely nothing. Should there be more Mankadding? Yes there bloody well should.

All this is true, and frankly it’s time for everyone who moans about poor sportsmanship to get a freaking grip.

We beg, if we may, the opportunity to submit what may be a pertinent fact, to wit: a bowler running out a batter who is backing up too far is legal according to the laws of cricket.

Here is another pertinent fact: every batter who backs up too far is well aware of this fact, and decides to leave their crease knowing full well that they could be run out. Many anti-Mankadders say that one should never execute the manoeuvre without first issuing a warning to the non-striker. This, however, is not something that need ever come up during a game, because every single player who walks to the wicket has already had a warning, and the warning is called the rules. So no problem there.

Frankly, the idea of warning a sneaking non-striker before flicking off the bails makes as much sense as deliberately dropping the first catch a batter offers, just to remind them that you can get out caught, and the next one you’ll hold onto if they keep hitting them in the air.

Why is that for every other mode of dismissal, we accept that if the batter makes a fatal miscalculation and the fielding team is sharp enough to take advantage, that’s the end of that, but in this particular one we wring our hands and fret? 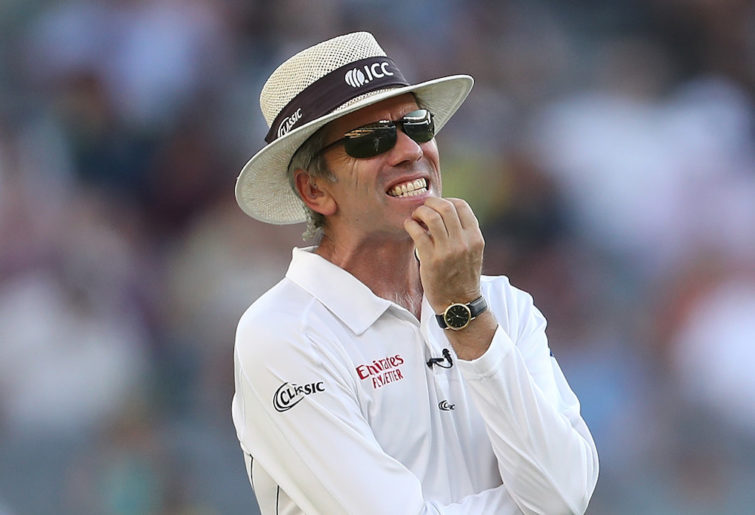 The whole issue of Mankads and warnings and the rightness or wrongness of doing one without the other, or doing one at all, comes up because of the bizarre idea that running out an opponent who is seeking to gain an advantage is unsportsmanlike. There is literally no basis for this idea besides a general weaselly feeling.

The Mankad is perfectly within the rules, and can only be executed against an opponent who has made a deliberate decision to risk it – avoiding a Mankad is the easiest thing in the world, as all it requires is staying in your ground until the ball is bowled.

Moreover, a refusal to countenance Mankads, as England skipper Nat Sciver did, declaring her team just didn’t play the game that way, amounts to an act of sabotage against your own team.

The cricketing world knows it can now safely scamper down the pitch before every ball, because the English will never prevent them. Sciver has dealt her country a severe blow, by standing up for every non-striker’s right to stand permanently halfway down the wicket.

Should you remain too dull-witted to agree with me by this stage, let me quote the late Donald George Bradman, who was not only a paragon of the spirit of cricket, but was also the captain of Australia in the game wherein the Mankad got its name, when Vinoo Mankad ran out Bill Brown. He wrote of the incident:

Immediately in some quarters Mankad’s sportsmanship was questioned. For the life of me I cannot understand why. The laws of cricket make it quite clear that the non-striker must keep within his ground until the ball has been delivered. If not, why is the provision there which enables the bowler to run him out? By backing up too far or too early the non-striker is very obviously gaining an unfair advantage… I always make it a practice when occupying the position of non-striker to keep my bat behind the crease until I see the ball in the air. In that way one cannot possibly be run out, and I commend this practice to other players.

So there you have it, straight from the Don himself: Mankadding is perfectly fair, perfectly reasonable, and anyone who gets out that way has only themselves to blame.

Which means that Nat Sciver, Katherine Brunt, Jimmy Anderson and everyone else who frowns upon the Mankad are quite literally spitting on Bradman’s grave. And I don’t find that sportsmanlike at all.