After 24 years in the wilderness, Tasmania is back in the NBL.

And boy oh boy, aren’t we happy about it.

Like any major decision in the state, it took a long time and looked like it was never going to happen.

But it did. It has. And it’s a decision the state is celebrating.

On paper, the decision to grant the newest NBL licence to Tasmania sounds like an obvious one.

It’s a state that is starving for representation in national sporting leagues and for the NBL it’s a smart move to strike while the AFL and A-League continue to shaft the state for other markets they see as more desirable.

But for the Apple Isle, it means so much more than that.

For any Tasmanian, it’s always been tough to cheer on teams and sports where the closest you can get to the action is through a television screen.

The passion that comes from cheering on men and women wearing the colours and emblems of other cities and states often feels weird.

And now for the first time in 24 years, Tasmanians will finally get a chance to do something every state in the country should be able to: cheer for your very own team.

Not that we don’t have any representation. It’s just very sparse.

The Hurricanes have given us life. They have given us a reason to show up and cheer for a team that can go up against the rest of the country and feel proud that we are cheering a team of our own. A team that is representing the small little island that we proudly adore. 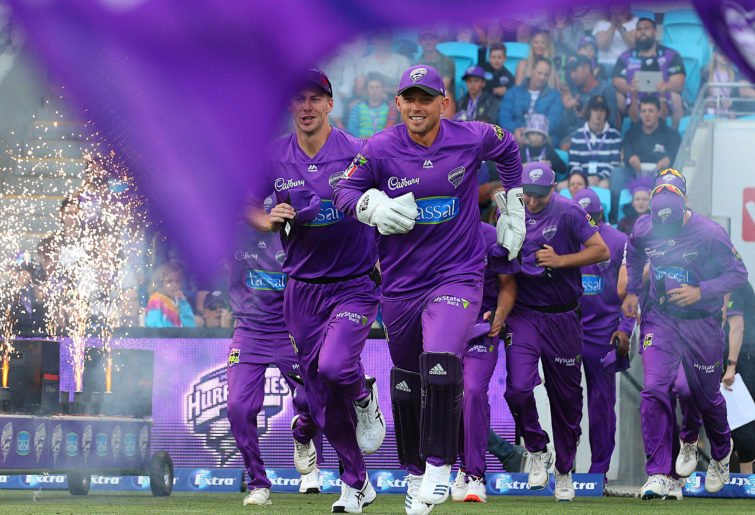 Our state cricket team have also done us proud in the 24 years since we last stepped onto the NBL court. Sure, the crowds might not be around the same as the Hurricanes, but through a series of Sheffield Shield and one-day trophies, they have kept our proud people happy and proud to see us doing so well on the national stage.

And outside of these major sports, we have had a variety of other great representation that we can be proud of. The Tassie Tigers winning the AHL in 2014. Numerous Olympians bringing back medals to the state. The Hobart Chargers bringing basketball success to the state in the SEABL. And the countless individual footballers, cricketers and other athletes who have proudly declared their allegiance to their home state when competing on a national and international level.

But this decision to bring us back into the NBL means so much more.

For the entire state, we can see that map once again return to another top flight national competition and really take it up to the mainlanders, and in the case of the NBL, the New Zealanders as well.

As any Tasmanian of my age and generation remembers, attending Hobart Devils games were some of the best memories a sports-mad child could have.

A packed Derwent Entertainment Centre with 5000 people cheering on every single basket was often the highlight of our week.

Getting to see legendary players up close such as Wayne McDaniel, Cal Bruton and Steve Carfino was inspirational.

And while competitively and statistically they were never the greatest team, they always fought hard and provided us with great entertainment on the weekend that has clearly stuck with all of us who remembered cheering them on 24 years ago.

As the NBL continues its resurgence and returns to the peak ’90s level of attention once again, it couldn’t be more of a perfect time for the sport to return to Tasmania either. 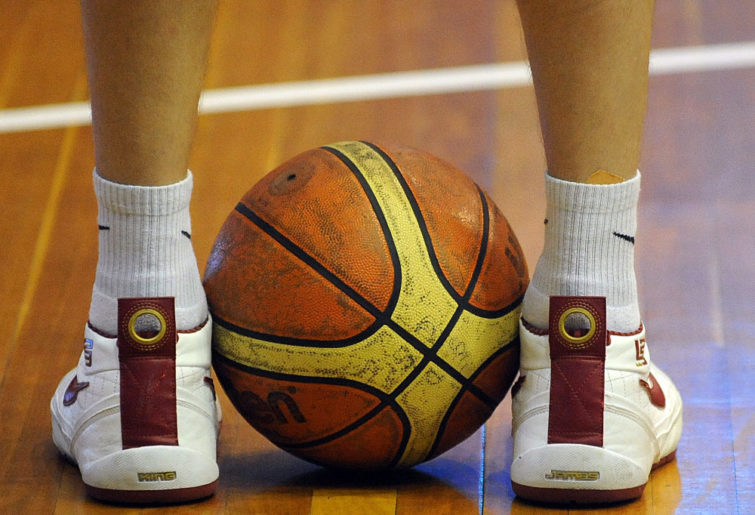 The eyes of the basketball world are shifting to Australia, and the attention players such as LaMelo Ball have received since donning an NBL shirt has been massive. More players will be using Australia as a stepping stone in the future, and the new Tasmanian team will bring more chances for these players to come to our shores every year.

More and more kids are bouncing balls at schools across the country now, and other leagues are starting to get worried. Basketball is cool. It’s fashionable. It is part of our daily culture. It’s a sport that will get more into the lives of Tasmanians now than ever before, which will only lead to further attention for the new team and benefit the state as a whole, just like the benefits that have come from the extra benefits from getting the new team.

The redevelopment of Wilkinsons Point will be a massive boost to the city of Glenorchy and the greater Hobart region, with the close proximity to art museum MONA just an added bonus. The museum has injected so much life into Hobart since it opened, and this can only help the attraction for spectators and players to come to the city for the new team.

Most importantly, it’ll only add to the high level of pride that Tasmanians hold so close to their chest.

We are always judged so much on many different aspects. Forgotten about. Laughed at. Ignored.

But we hold our heads high, get on with it and realise what we have as a state and how proud of it we are.

To see it represented once more on the court will only add to this further and give us even more reason to smile at the little piece of paradise we inhabit.

The NBL have tapped into this and given the state the chance it deserves and the opportunity for 500,000 proud Tasmanians to cheer on loudly as we once again take on the best Australian basketball has to offer.

With the NBA season well underway and the season slowly being framed, it is time to see who is leading their team by example and proving to be a threat on a nightly basis. Here are five players who are heavily in contention to take home the NBA’s highest individual award for the regular season. […]

As every basketball fan would be aware, the Brooklyn Nets shook about the NBA landscape by acquiring James Harden in a massive four-team trade last week.