Past performance is no guarantee of future results, but if history is any guide, at least one of 2019’s bottom-six teams will play finals this season.

Just twice in the past ten seasons (2016 and 2014) has a final eight not featured a side that finished the previous season in the bottom six. In four seasons two teams have made the leap in the same year.

So who are the candidates to make the jump in 2020? Let’s take a look.

The Dockers have been treading water for the past three seasons. Eight wins in 2017 was followed by eight wins in 2018 and nine wins last season. They’re plucky at home and ordinary away, with the odd major MCG upset the exception.

Brad Hill was a notable departure, and he’ll leave a gaping hole on the wing. Ed Langdon’s shift to Melbourne also hurts. Blake Acres and James Aish will do their best to fill those wing spots.

But the biggest change is in the coach’s box, where first-time mentor Justin Longmuir has replaced Ross Lyon. If Longmuir can provide a spark and the likes of Rory Lobb, Sean Darcy, Matt Taberner, Stephen Hill and the brutally unlucky Alex Pearce can stay on the park, the Dockers could stay in the hunt.

Longmuir’s most important task might be as simple making footy in Fremantle fun again. We often dismiss that when talking about footy, but it’s easier to go to work when you look forward to being there, and the Dockers haven’t looked like they’re having much fun in recent seasons.

Fun fact
The three teams that finished 13th before the Dockers all played finals the following season: 2018 Bulldogs, 2017 Magpies and 2016 Tigers.

Verdict
The solid home-ground advantage makes them interesting, and there is a handful of highly rated youngsters on the list who could step up and lift them to another level, but it feels like they’re at least another season away. Can’t be ruled out, but unlikely. 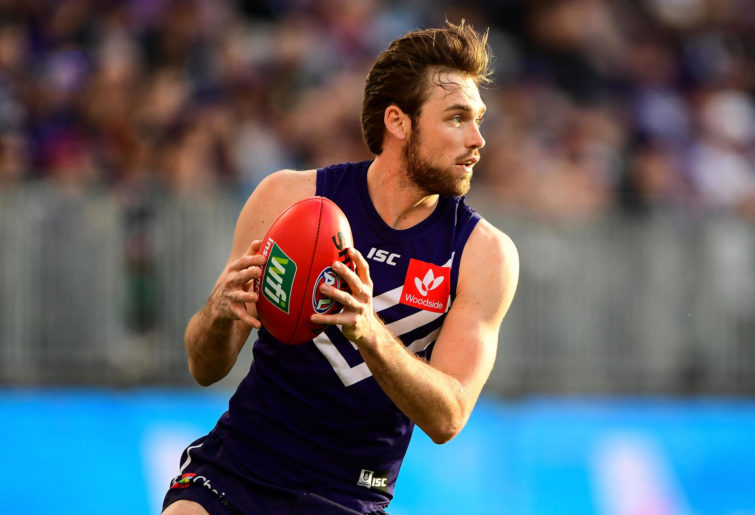 Hope is a good thing, and the Saints certainly have that. There are good vibes around Moorabbin – thanks in no small part to their return to Moorabbin. Brad Hill will slot in seamlessly and all of Zak Jones, Dougal Howard, Paddy Ryder and Dan Butler should make them better.

I’ve praised the Saints in the past for pushing their chips in to end their finals drought.

They weren’t any good last season, winning nine games with a bad percentage, and after a 3-1 start under now-coach Brett Ratten they dropped their final two games of the season to Carlton and Sydney, the latter in a hiding.

Verdict
Should be competitive and up to their ears in it deep into the season, but the list is still pretty uninspiring, and finding the four extra wins they’ll require will need a lot to go right. They’re A better chance than the Dockers but wouldn’t be my tip. 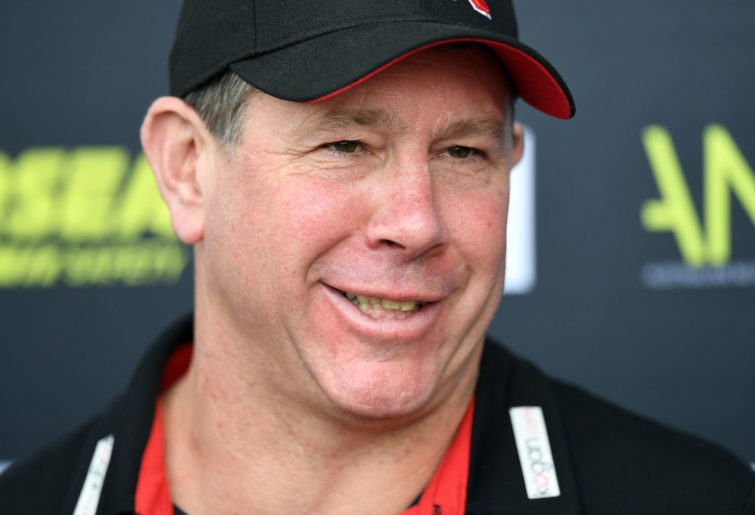 Even when things go wrong for the Swans they go right. They missed finals for the first time in a decade but still managed to win eight games with a percentage right around 100 and nab a high pick.

Fox Footy’s Max Laughton recently wrote an interesting article noting that the 2019 Swans actually played like a ten-win team. He later predicted Sydney would make the eight this year. All of which is reasonable.

Verdict
It’d be stupid to write off the Swans, but I expect the decline to continue this season. Unlikely.

After a disastrous 1-10 start to the 2019 season the Blues went 6-5 after replacing Brendon Bolton with David Teague. One of Teague’s major changes after taking the reins was to give his veterans more responsibility.

There’s no shame in trying to win now instead of investing in the lottery ticket that is potential. It does, however, raise questions about how much the Blues can improve this year – and there’s a big game between seven wins and September.

Verdict
Not this year.

The Demons’ spectacular 2019 fall is well documented, but the core that took them to a preliminary final 17 months ago is still in place and has as much scope for improvement as any team in this list other than perhaps the Suns.

On paper it’s still a fine collection of players – but of course games aren’t played on paper. There’s almost nothing you can take from Melbourne’s 2019 season to make a case for them playing finals in 2020. It takes plenty of faith.

Verdict
A leap of faith is required to predict any team jumping into the top eight after a poor season. The Demons simply have the highest ceiling of any team here, and it would make more sense if 2019 was a blip than otherwise. They’re more likely to miss finals than to play in any of them, but they’re still more likely to finish in the top eight than any of the five other teams here.