Now that the storylines have been written, player recruits and transfers have been finalised, the pre-season trials are done and the banter has commenced, experts are publishing their ladder predictions for the 2020 season all over the interweb which has caused much debate, on-line blow-ups and in some cases offence.

I’ve been reading and listening to a lot of ladder predictions over the past week, and as a proud North Queensland Cowboys supporter, I’ve been quite flattered at the amount of experts who have the mighty Cows finishing in the top eight.

But then I’ve seen some predictions from experts who believe my team will struggle again this year and miss out on finals football for the third-straight season.

Like, seriously? Who do these experts think they are?

If I don’t see my team in your top eight, I will let out a Greta Thunberg-like, “how dare you”. I mean, come on. Not only did we win the Nines tournament, but we also recruited Valentine Holmes.

That automatically means we’ll finish at least six places higher on the ladder, didn’t you know? 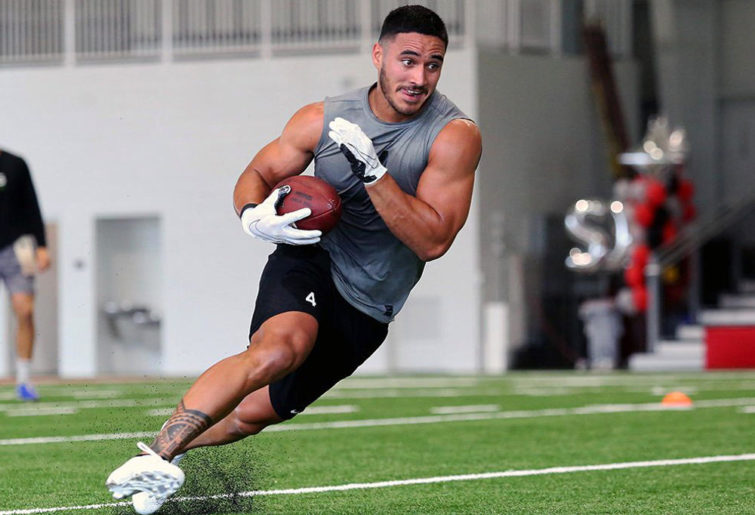 A friend of mine is a diehard Canberra Raiders fan. He is filthy at the amount of so-called ‘experts’ who think the Raiders won’t finish in the top four and he’s sure to text me and tell me all about it. I mean, come on.

Not only did the Raiders finish top four and qualify for last year’s’ grand final, they were robbed of the premiership by the infamous ‘six again’ call, didn’t you know?

I’ve seen many Newcastle Knights, Cronulla Sharks and Wests Tigers supporters offended by experts predicting the Brisbane Broncos making the top eight ahead their teams. I mean, come on.

Although they have a talented forward pack, they lack experience. Brodie Croft has over a million Bronx supporters counting on him to lead this team.

Pressure much? Andrew McCullough is past his best, Anthony Milford is a shadow of his former-self, Jack Bird can’t stay on the park and Darius Boyd is… actually, I’m just going to leave it there.

I get it though, they’re the NRL’s glamour club and they have the luxury of a seven-day turn around every week. They are your Friday night delights, didn’t you know?

There have been a few predictions that has the Penrith Panthers in the top eight. I mean, come on. They were the biggest underachievers of the past decade. Gus’s five-year plan flopped five years ago and James Maloney bolted for the exit, didn’t you know? 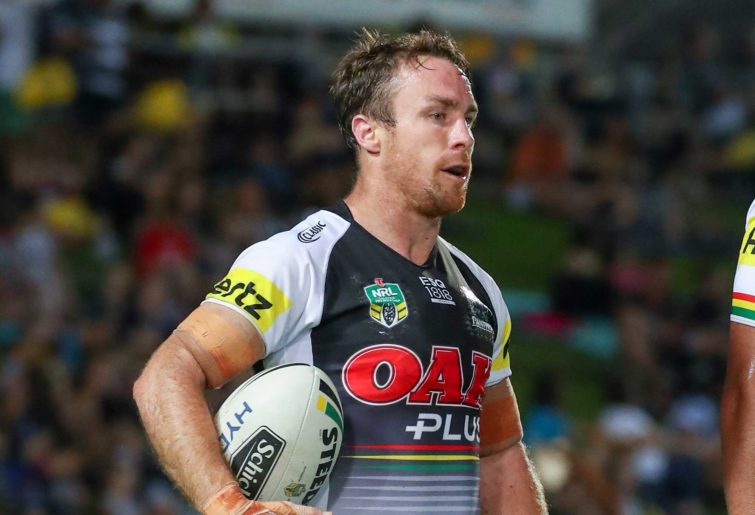 I even saw a few predictions that had back-to-back premiers, the Sydney Roosters, finishing outside of the top four. I mean, come on. That’s next level trolling of Chooks supporters. They may have lost Cooper Cronk, but they still have a plethora of marquee talent under their sombrero, didn’t you know?

Perhaps we should be like Gold Coast Titans supporters and just hide under the desk in the foetal position when the expert ladder predictions are published. They’re not even offended by every prediction having them finishing last. For them, it’s a feeling of hopelessness.

And to that, I say this. “Get offended Titans fans”!

Your club will march up that ladder. They might not march very far up said ladder, but they’ll improve. I mean, come on.

Ash Taylor will finally fulfil his unlimited potential, Jai Arrow will lead from the front, Tyrone Peachy is returning to his dazzling best, AJ Brimson is a future superstar and your club has recruited the English Super League’s current premiership winning coach, didn’t you know?

Here is my own expert self-proclaimed crystal-ball musings, which are sure to cause offence.

There are so many variables that makes predictions damn near impossible.

There’s always a top eight team that will fall head first down the ladder; I predict will be the Sharks, and a bottom eight team who will improve out of sight which, in my unbiased opinion, will be the Cowboys.

There’s the premiership dark horse, which I believe is the Manly Sea Eagles. 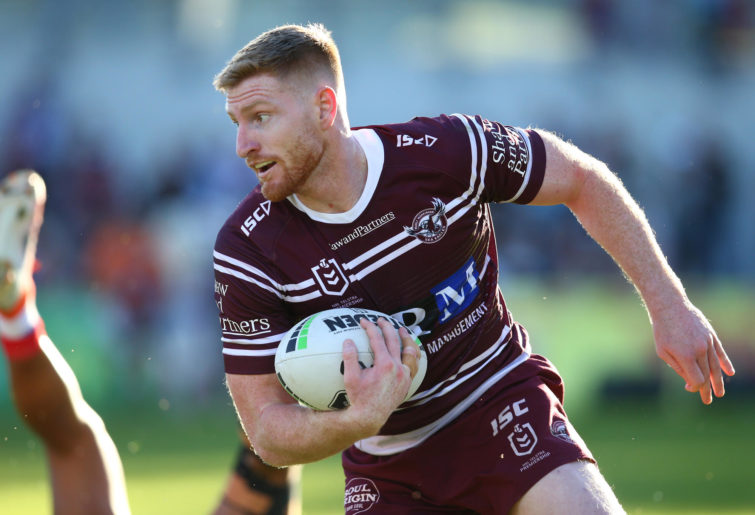 We might get a team – most likely the St George Illawarra Dragons – who’ll start the season off really well, before catastrophically falling by the wayside at the backend of the season.

We could see teams written off due to a poor start to the season, but deliver a late-season surge to scrape into the finals – which is how I see the Newcastle Knights season panning out, much to the chagrin of Broncos and Tigers supporters who I predict will finish on equal points as eighth, but will miss the finals on for and against.

Injuries to key players could derail a team’s season. Major upsets will undoubtedly occur and the usual refereeing controversies will likely decide a few results.

I predict the Raiders and the Parramatta Eels will contest this year’s grand final – and to offend Eels supporters, I believe the Raiders will be your 2020 NRL premiers.