In that article, I briefly touched on broadcast fees and implications, and set out some basic style minimum requirements for how many matches need to be shown live and what sort of coverage and production values each match needs.

This article is a further exploration of how broadcast rights fees could potentially work to cover those requirements. I have based the figures in this article on any potential buyer of rights paying a fee of $57 million p.a, in line with the current fee.

To assist with some ideas for revenue generation for the broadcast partner I’ve set out some TV/stream requirements. I do note that I’m a little old fashioned, and also completely unqualified to do so.

Matches shown live must be broadcast in full. Banner ads may be shown across the bottom of the screen taking up no more than 20 per cent of the total area of the screen and generally not obscure the ball in play.

Five banner ads per half are allowed for a maximum of 35 seconds per banner ad. Cutaways to full-screen advertisements of up to 30 seconds total duration may occur at specified events. These are; the scoring of a goal, any injury break where play is stopped and a player requires treatment on pitch and scheduled drinks breaks in play (one one-minute break each half).

The half-time break must include at least three minutes of football content by way of players, coaches, commentators and pundits discussing the match being shown, or clips from other A-League matches being played that round.

The product we have in the system I’ve proposed is 112 matches in each of the three divisions.

What should be done about broadcasting the A-League? (Photo by Mark Metcalfe/Getty Images)

However, as I’ve outlined in the previous article, the broadcast requirements for the lower divisions can be less onerous (fewer cameras, fewer commentators, lower salaries for talent etc.), and I am therefore calculating some reduction in costs.

When you add these to $8.96 million for the A1 division, this equates to a total production cost of $20,160,000 to show all 336 matches of the three divisions. I note that there is no definitive information on the current other costs borne by Fox for ‘non-match’ production (e.g. weekly highlights programs, panel shows, studio based shows etc), but I estimate with my proposed model those costs should really be similar to current, or perhaps slightly higher.

If I estimate it costs $10 million currently, I reckon $13 million per season in total to cover any additional ‘non-match’ costs is more than enough in future.

All in all then, I estimate the total rights purchase and production costs for a broadcast partner to broadcast all 336 matches, plus all other support programming would be a total of approximately $90 million per annum.

In summary, I estimate the current 11-12 team, one division league of 140 matches that runs for 32 weeks costs a total of $78.2 million for a broadcaster and my proposed structure would cost a total of $90 million. In essence, with the 24-team three-division system I’ve proposed, any potential broadcaster is getting an extra 6-10 weeks of content per annum, double the weekly number of match hours, and the ability to ‘chunk’ the content into different packages all for around an additional $12 million per annum. 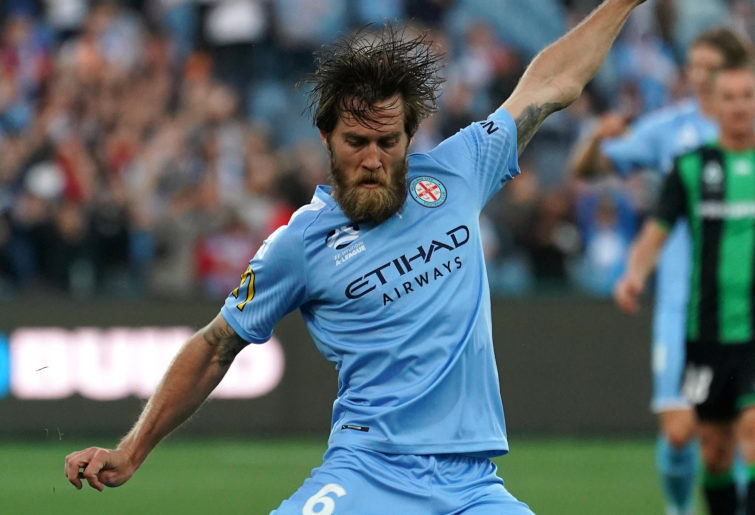 As I’ve stated above, I estimate the total cost to the broadcaster to be in the order of $90 million per annum. Any potential broadcaster then needs to work out both how many likely purchasers/subscribers they will get from having this content and what is the likely amount that will be spent by a purchaser/subscriber for their broadcast content.

To do so, they would have to look at past and current figures, but also, more importantly, look at potential future figures, which is where there is some uncertainty associated with a number of factors, such as the societal change to streaming, desire for short duration content, impact of younger audiences etc.

Whatever platform the broadcaster has, they obviously have to work out what the likely number of subscribers is and at what price point the product needs to be to attract the necessary subscribers.

Based on little more than my own spending preferences, I think we could argue that there is easily capacity for any interested purchaser/subscriber to easily part with $15-20 a month or $180-$240 per annum to access a “one division” package where my team is playing in that division.

If we budgeted for an average yearly subscription of $220 per subscriber, then in the absence of any advertising revenue, the broadcaster would need to achieve a total of 409,000 subscribers to break even. Now, I reckon that on whatever platform the content is broadcast, with 12 matches per week, plus any other associated content, there must easily be the ability to at least generate advertising revenue of $1 million per week, (which is only $83k per match).

In this case, if we take $52 million away from the $90 million, then we only need to achieve a subscriber income of $48 million per annum. At an average of $220 per subscriber, this equates to a total of 218,181 subscribers needed to reach a break-even position.

Looking at the FFA participation report for 2018, the report suggests there were 1.8 million participants in football across Australia in 2018. Looking at the actual numbers of registered outdoor players across miniroos, juniors and seniors equates to 527,650.

Obviously many miniroos and juniors do not have any financial capacity to financially support the A-League, but their parents can take them to matches, watch games with them etc.

In total there are 389,582 registered juniors and miniroos. There are also many who are part of football clubs, who do not play, but who are followers/spectators of the sport.

Ex-players, relatives and friends of current or ex-players. Based on my own experience, I estimate that for every current registered outdoor player, there is at least one other person who attends local outdoor football and has some sort of interest in watching football.

It is reasonable to suggest that the potential subscriber base is the total number of senior outdoor players, plus a percentage of juniors (whose parents can subscribe), plus an amount of other non-playing people associated with outdoor clubs.

Taking these factors into account, I think it is not unreasonable to suggest that there are at least 350,000 potential subscribers associated with outdoor football clubs.

There are also many people who are not involved with outdoor football clubs, but that may follow or be interested in following/watching professional football, for example, futsal/indoor players and their relatives/friends, people who currently watch foreign leagues, people who regularly play casually but not for a registered club and other general sports fans.

This figure is impossible to accurately estimate, but I’m going to say 150,000 based only on pure conjecture.

In total then, I estimate there are at least 500,000 potential subscribers for an A-League product broadcast on either TV or a streaming platform. I estimate that we would only need less than half of those, or around 218,000 to actually subscribe to allow for a broadcaster to at least break even, and I note that my advertising revenue estimates are at what I would think are the bottom end of the likely revenue estimates.

Of course, this is all conjecture, and I am not involved with any potential broadcaster, so I don’t really know if my 24-team, three-division proposal and the broadcast package I’ve put up would be anywhere near likely to succeed.

But, I’ve written the article, and would be interested to hear what others think about it. 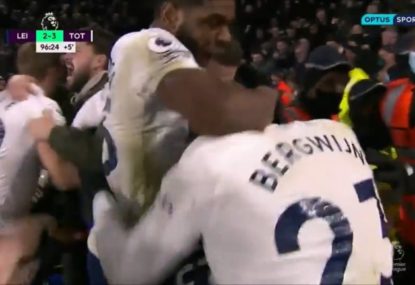