McLaren withdraw from the Australian GP after positive coronavirus test

On the eve of the first practice sessions of the new Formula One season, the coronavirus outbreak has forced a team to withdraw from the Australian Grand Prix.

McLaren released a statement on Thursday evening notifying all stakeholders that they would indeed be withdrawing from the event, following the news that one of their team members were tested positive for the virus.

“McLaren Racing has confirmed this evening in Melbourne that is has withdrawn from the 2020 Formula One Australian Grand Prix, following the positive test of a team member for the coronavirus,” the statement read.

“The team member was tested and self-isolated as soon as they started to show symptoms and will now be treated by local healthcare authorities. 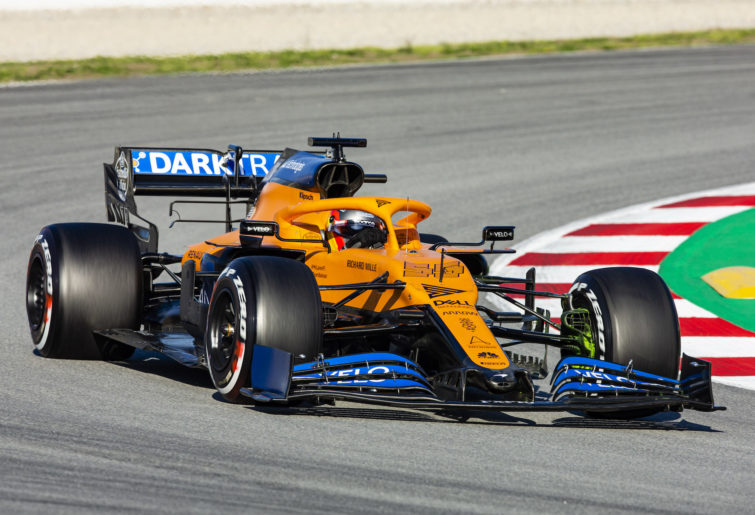 “The team has prepared for this eventuality and has ongoing support in place for its employee who will now enter a period of quarantine. The team is cooperating with relevant local authorities to assist their investigations and analysis.

“Zak Brown, CEO of McLaren Racing and Andreas Seidl, Team Principal of McLaren F1, informed Formula One and the FIA of the decision this evening. The decision has been taken on a duty of care not only to McLaren F1 employees and partners, but also to the team’s competitors, Formula One fans and wider F1 stakeholders.”

This is the first positive test for coronavirus in the sport, following members of the Haas team also being placed into self-isolation earlier in the week and an official photographer having had to leave the circuit midway through the media day on Thursday.

McLaren’s withdrawal from the Australian Grand Prix casts further doubt over the event, after reigning world champion Lewis Hamilton during the driver’s press conference expressed that he was “shocked that we are here”.

In the lead-up to the start of the new season, Formula One boss Ross Brawn made it clear that if a team were to be unable to compete in a race due to the coronavirus, that the event would not be a championship event – or even the weekend would be called off.

Already, the Chinese Grand Prix has been called off and most likely will not run during the 2020 season, while the Bahrain race, which is due to take place next week, will take place behind closed doors.

Elsewhere globally, the NBA has indefinitely suspended their season after one of their players tested positive for the virus and other motorsport categories such as MotoGP, Formula E and the World Endurance Championship have been thrown into disarray with cancellations and postponements.

Formula One and the FIA are yet to make an official response to the withdrawal of McLaren from the Australian Grand Prix.