Fresh doubts have been cast on the opening round of the AFL premiership season after the cancellation of the Australian Formula One Grand Prix due to coronavirus fears.

AFL officials are working through their options – including playing in empty stadiums or delaying round one – with an announcement expected on Friday.

In an escalation in the fight against the spread of the virus, Cricket Australia also announced on Friday morning that fans would be locked out of Australia’s three-match men’s ODI series against New Zealand. 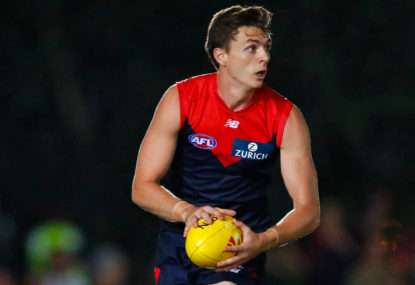 Heading into Round 7 Port Adelaide will be forced into making two changes. 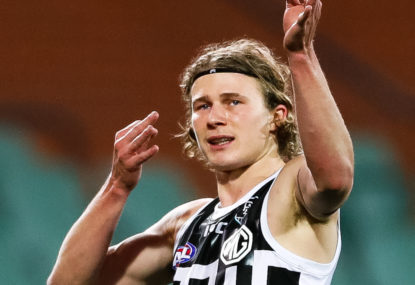 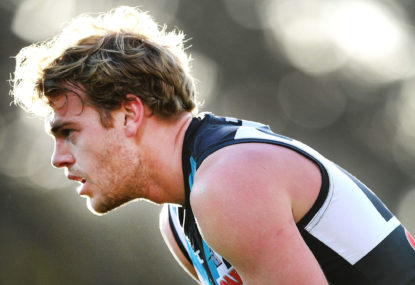