Check out Part 1 and Part 2

Port Adelaide: Tom Jonas (defender)
Honourable mention: Ollie Wines
Underrated as the key pillar in Port’s back line, Jones is everything the modern games demands of a defender. He has the ability to play on both small and tall opponents, which also makes him the perfect player to take on the hybrid players like Dustin Martin, Jordan de Goey and Christian Petracca.

He made two All Australian squads in back-to-back seasons in 2017 and 2018, coming agonisingly close to making the team in the latter year. Taking on the sole captaincy in 2020 might spur Jonas onto a career-best year and All Australian selection.

Richmond: Dion Prestia (midfielder)
Honourable mention: Nick Vlastuin
Prestia announced himself as a genuine star last year, with the Tigers midfielder putting together an incredible season. Niggling injuries that started at the Gold Coast and followed him to Richmond stopped him from reaching his full potential, but the former Sun shone in a season when Richmond’s stars were falling around him.

A career-best season saw him make it into the All Australian squad and win a best and fairest in a premiership year. Prestia was unlucky to not make the team last year, but if his new form is anything to go by, he should make the team soon.

St Kilda: Brad Hill (midfielder)
Honourable mention: Seb Ross
It kind of feels like cheating to pick Hill, considering he has not played a senior game for the Saints yet, but he is the most obvious choice. Hill was crucial in Hawthorn’s three-peat, patrolling the wings with Isaac Smith.

When he moved to Fremantle, he took his game to another level, earning a best and fairest in 2016 and he was unlucky not to make the All Australian team or squad last year.

Moving to a third club, with all the headlines generated from his move, has put Hill in the spotlight. This type of attention might be what he needs to get into the team. 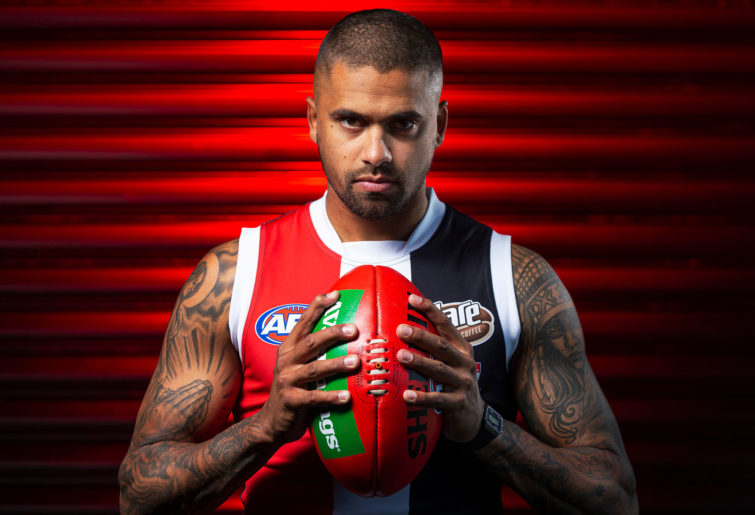 Sydney: Jake Lloyd (defender)
Honourable mention: Tom Papley
Lloyd has been an incredible story for the Swans, going from a rookie-drafted player to one of Sydney’s most important players. The halfback has come into his own in the last few years, including a 2018 season that saw him win the best and fairest and make the All Australian squad.

He has an uncanny ability to accumulate the ball, averaging 27.22 disposals per game across the last four seasons and his skills are calming influence for the Swans coming out of the back line. The coming seasons will determine whether Lloyd can go to another level and earn a spot in the All Australian team.

West Coast: Luke Shuey (midfielder)
Honourable mention: Brad Sheppard
A player who screams All Australian, the new Eagles captain has surprisingly not received the honour. Shuey already has two best and fairest awards (2016 and 2019) and a Norm Smith Medal from a near perfect performance in the 2018 grand final.

The tough inside midfielder plays for a team that has experienced a lot of success, making his lack of selection even more surprising. While Shuey will turn 30 this year, making the All Australian squad and winning the best and fairest last year suggests he still has some great footy ahead of him.

Western Bulldogs: Caleb Daniel (defender)
Honourable mentions: Jason Johannisen, Lachie Hunter and Josh Dunkley
Despite having less years in the system than other Bulldogs candidates, Daniel’s body of work was too good to overlook. He was been a star off halfback ever since arriving at the Kennel, coming second in the Rising Star in a premiership year and finishing in the top ten of the best and fairest four times.

He was on his way to making the All Australian team last year, before injury ruled him out for the last quarter of the season. Given his age and form so early in his career, Daniel will certainly make the team at some point. 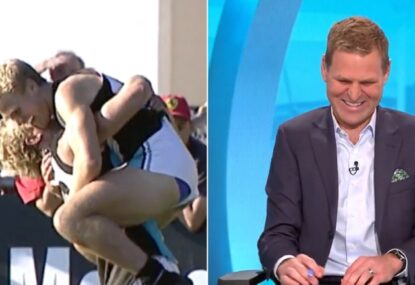 We are in the era of the long-serving AFL coach and clubs keep putting themselves through the same nonsense. Let’s start by stating what…