How well are the football codes placed to bounce back from COVID-19?

The COVID-19 virus that has now become a global pandemic has thrown a spanner in the works of every one of Australia’s sporting codes and the impacts will be felt both this season and in seasons to come.

To work out who’s best placed to recover from the storm, I’ve put together a list of bullet points outlining the strengths and weaknesses of each of Australia’s football codes. I’ll use these to draw a few of my own conclusions at the end. 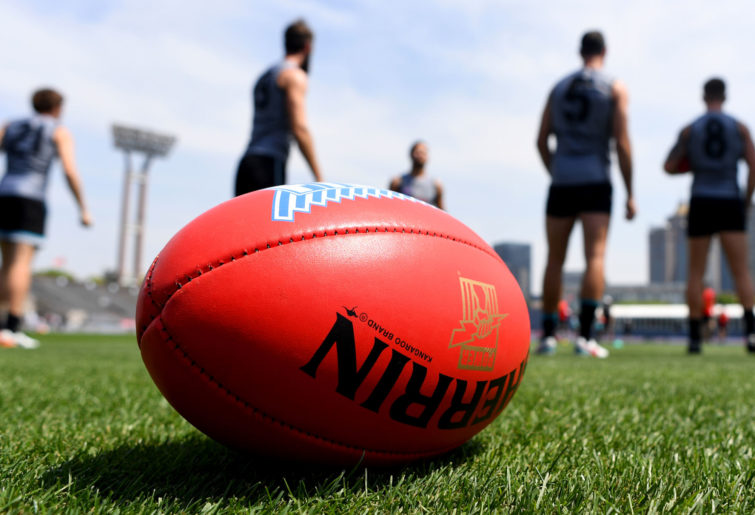 The financial hit that all of these competitions will take due to the virus will be huge and the effects are going to be felt for years to come. Continuing with matches to keep broadcast revenue coming in is the only way the codes have to soften the blow.

While the AFL, NRL and A-League all have plans to play behind closed doors, there is pressure from doctors in Western Australia, who are pushing for WA to ban visitors from other states, which would make a national competition impossible if others follow. There have already been similar calls for Tasmania to do the same. This means that playing games in one location will be the only way to have any certainty about being able to complete the season.

If teams are placed in lockdown and players aren’t allowed out into the community there would be very low risk of any of them getting infected. So it is a plausible solution and non-playing teams can provide a small crowd.

But even if seasons can be completed, the responses of the codes have already shown all sorts of cracks in their financial situations and this could sting them going forward. When the next set of broadcast negotiations come up, they will be in a weak position, especially with declining viewership on both free-to-air and pay TV as well as declining crowds. Then there’s declining advertising revenue from sponsors who might still be reeling from the impact of the virus.

The only way for future TV deals is down. The codes have built themselves on a gravy train of TV revenue and now that gravy train is coming to a stop. The virus will simply hasten the process.

The crowd, membership and TV viewership figures for the AFL and NRL will give these competitions a future, but they might have to make painful decisions to downsize and cut wages. On the negative side, they attract only limited interest outside of their heartlands and have little scope for expansion, which makes for poor prospects for growth. Also, in the case of the NRL, the press conference given by Peter V’landys calling for a government bailout could really come back to hurt them.

The A-League might manage to struggle through, or it might fold. But even if it does the sport still has enough going for it to re-invent itself, if it has to. With a massive registered player base, the youngest fan-base of any code, the highest digital and streaming engagement of any code and a fairly even level of support nationwide, the A-League has real potential for future growth. This will place it in good stead in negotiations with potential streaming partners.

As for Super Rugby, it’s just too far gone to save. It has so many problems facing it that it’s game over for them.

But none of the codes have really been shown in a good light by all of this. The only thing that’s certain is that it will be a turbulent time for the codes and their constituent clubs as well as for fans.

We live in interesting times.