For decades, with few exceptions, punters and connections know what they get with Gai Waterhouse: front-runners on the speed, hard fit. She is now a seven-time Golden Slipper winner and has done it in a way that everyone understands but few can match.

Wonder colt Farnan won the 2020 Golden Slipper in the exact fashion Gai demands of her runners, a fitting tribute to her iconic training style.

Despite Farnan copping a wide gate, jockey Hugh Bowman bounced perfectly and burned to the front, daring his rivals to challenge for the lead. They didn’t, and that might’ve been the race right there. Towards home and around the bend, Bowman found his lane.

Under pressure and when others may have been run down, Farnan eyed his challengers and fought to never be headed, racing clear for the perfect 1.8L victory over Away Game and Glen Boss. Credit to the horse, credit to the trainer.

Another Slipper, another huge cheque: $2,000,000 for Farnan’s owners in Dubai-based Phoenix Thoroughbreds and partner Aquis Farm in Australia, plus a cut for Gai, co-trainer Adrian Bott, and Hugh Bowman.

Note that Gai herself said she wouldn’t acknowledge a seventh win to best her late father TJ Smith, saying a win would be one for her and Adrian Bott, not her herself, leaving her and TJ matched at six. 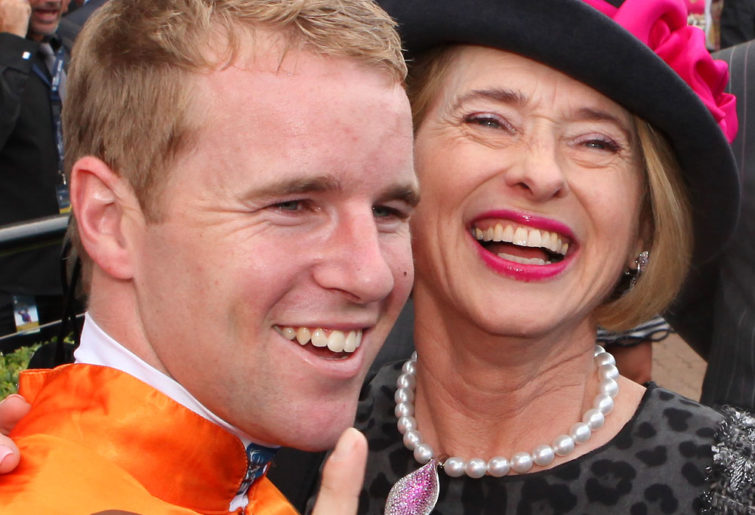 The style of the win was all Gai. While Chautauqua-like finishes from last to first are just about the best thing in racing, the Waterhouse stable has always played the percentages. Dictating terms and setting a rhythm come with being in front. Your horse can’t get trapped wide with no cover if you’re running as the true leader.

Needing to weave a path late to make a run from the back becomes a problem for others, not Gai’s horses. That makes it sound easy but gallopers fit her training style or become former-Waterhouse trained runners.

Some horses naturally like to lead. Others are trained to do so. Gai makes it work, time and again. Once upon a time a Gai Waterhouse runner at any Sydney metro meeting outside of Listed races would be hovering at odds-on. Punters knew her polish, as did owners, and she dominated.

Obviously, it’s not the only formula for success as the likes of Chris Waller and Godolphin have shown in more recent years. But the stats still read well.

But Gai is just ahead of James Cummings and Godolphin (800/138 for 17.3 per cent) and a fair whack ahead of the monster Chris Waller (1492/175 for 11.7 per cent). Yet Waller has earned more than 4.5x the prize money this season than Gai (and hasn’t yet won a Golden Slipper), speaking to the right horse for the right (rich) race.

Chris Waller doesn’t appear to apply a single formula to his steeds. Waller searches for the right fit and approach to each horse and race, and there’s no one on the speed approach. Gai’s approach may work better given her success on two-year-olds but Waller seems to win more juvenile races up in Queensland so it’s not like he misses out.

Her approach has been documented over the years and in books, but I was struck by this note she put on Twitter recently: “Fit horses are hard to beat”. Simple, true, and yet rarely is it the case for the vast majority of races. Again, there are no secrets there, and this isn’t a comparison or criticism of intensely successful trainers.

It’s about recognising something quite remarkable: a trainer that offers front running types week in, week out. The fun thing is that everyone knows this, it’s the furthest thing from a secret in racing. But for whatever reason, Gai is the only one adopting this style with few caveats. 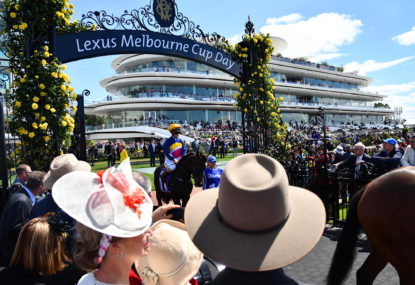