I won’t deny I’m upset with it, as are many others, but I understand the cause. I was all for the move to the isolated area in North Central Queensland but that ship as sunk just like the Titanic.

Now the consequences are dire for some clubs. The rich clubs are safe. So let’s review the clubs who are in danger.

Gold Coast Titans
It’s no secret that the Titans have been hanging by a thread for ages and this suspension will officially cut the thread. The Gold Coast is a much needed area for the NRL but with this being the fourth franchise in the history of the game there, I guess Gold Coast isn’t made for the game. It’s more of a tourist attraction anyway.

Manly
Manly have been losing up to $2 million each year and have been threatening to sell for 12 months. Manly do have a rich history in our game since their entry in 1947 with legendary players and grand final matches they have won and lost. 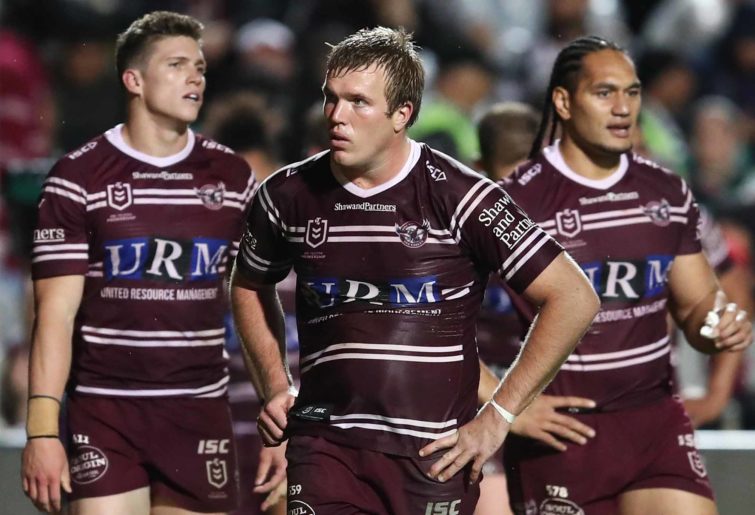 Cronulla
It was no secret Cronulla were in serious financial trouble prior the 2019 season. They got a $40 million deal in 2019 to shore up their financial future but this new crisis makes things look shaky.

Penrith
Penrith make the majority of their money via season memberships, tickets and broadcasting, and with that going down the drain, it looks like the same for the men of the mountains. As someone from Penrith, I would like them to remain. But realistically, they’re set to go. They’ll suffer an enormous loss if the suspension is six months.

The NRL could be losing up to half a billion dollars this year and that will be brutal. It seems the competition will have to cut some teams and that’s inevitable. It will take from my estimation about five to seven years for the game to bounce back, but even so, the clubs who are set to be cut may not be able to bounce back.

What do you think Roarers? Will the NRL bounce back? Will teams be cut?