More than 120 players, including the likes of Ola Toivonen, Matt Jurman, Alessandro Diamanti and Craig Noone will be off-contract at the end of this season. They will be officially released from their clubs on the 31st of May, but the suspension of the A-League could see the season go further past that deadline.

Currently, the A-League is suspended until April 22nd, and if it was to start up again on the 22nd it would be unlikely that they could play the last four rounds and a finals series by the 31st of May, leaving their clubs in a tricky situation.

However, unfortunately, it is unlikely that the A-League will resume on the 22nd of April, and with all Australian grassroots football and NPL suspended at least until the April 14th, it won’t give the players that fallback to help make money.

This may not be a concern for the players mentioned above, but younger A-League players who haven’t found a new contract yet will be sweating over the fact that there may not be a fallback option.

A-League clubs are currently reluctant to offer any players new contracts; they are also feeling the effects of the coronavirus and many owners of A-League teams are struggling to pay all their players as well as staff.

This worry also extends to workers of A-League clubs; many of them take both an A-League job and an NPL job throughout the year to help bring in substantial income, as they often don’t get paid enough money to survive a year.

For these players and staff, their contracts seem at risk, and many of them could not receive new contracts due to the lack of income from A-League clubs due to them not playing games.

This could also affect next season for the A-League; the lack of income now could result in fewer player next season, and teams could reduce their marquee players. 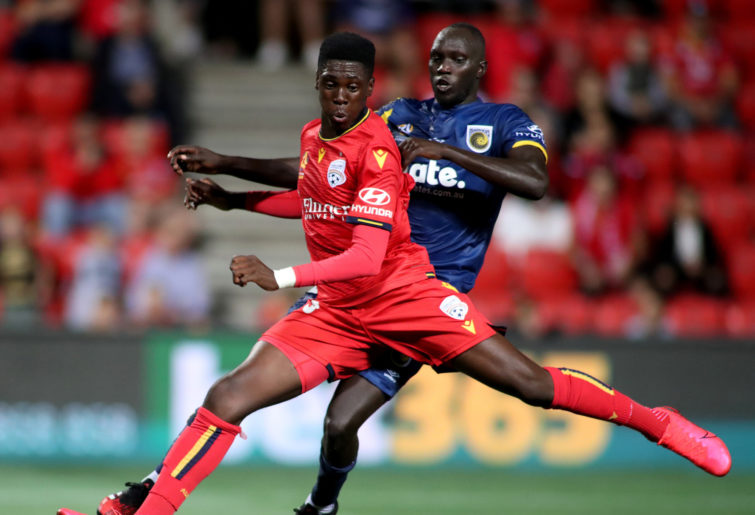 We could also see fewer foreigners in the A-League next season, as many clubs will hold off giving new contracts to foreigners until the worst of the virus has passed.

It is unlikely that foreigners will wait in Australia in the hope of receiving new contracts when they can return home to their families in their foreign countries, assuming the virus allows them to return to their countries.

A-League clubs are currently doing their best to keep foreigners contracted to their clubs, and the FFA has stated that if the foreigners are still being paid in full then they have to stay in Australia, in the unlikely event that the A-League continues on April 22.

While A-League players, staff and teams may not be the most affected by the coronavirus, it is interesting thinking and worrying thinking about what may happen to them and how it will affect the A-League 2020/21 season.

But what will happen to the A-League off-contract players and staff?