I was halfway through a gym workout, albeit at home due to COVID-19, when I overheard Channel Nine news in the background. An important announcement was imminent for the continuation of the already commenced NRL season.

I remember sitting on the bench looking up towards the television screen when Channel Nine crossed over to the NRL’s live press conference, where the league announced the 2020 season would be suspended indefinitely due to the pandemic.

NRL CEO Todd Greenberg described the announcement as “a deeply sad day for the game”, and it is safe to say that we, as fans of the ‘greatest game of all’, shared those sentiments. It is completely understandable that the season had to come to a grinding halt – it was ultimately to protect anyone involved in the game from compromising their health.

Even though deep down I knew this announcement was inevitably going to be made, for selfish reasons I was still shattered, because the game I grew up watching and have admired for 27 years was taken away from me. For this pandemic to cause something so unprecedented was a hard pill to swallow.

During the same press conference, held in conjunction with the Australian Rugby League Commission chairman Peter V’Landys, Mr Greenberg declared, “We’re in this together and we will get through this together”, and two weeks on from that fateful day I do take solace in those words that the game will get through it.

In those same two weeks I’ve had time to reflect on why that announcement cut me as deep as it did, and I have figured out exactly why. Without the intention of being cliche, it’s that sometimes it’s not about the destination but the journey. This phrase keeps coming up through my story. 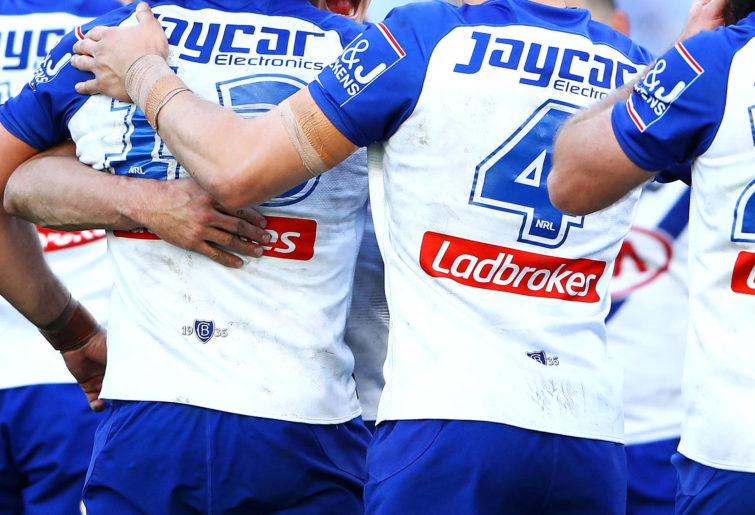 My story begins as early as post World War II around the late 1940s. My maternal great-grandparents, Madge and Len, packed up their belongings from their Forbes household in country New South Wales and, along with their young son Bruce, settled in their new Greenacre home in south-west Sydney.

Prior to their permanent stay in Sydney, Madge and Len weren’t parochial rugby league fans. In fact Len’s preferred sporting pastime was cricket, which by all accounts he was tremendous at. Upon their young family settling into Greenacre, Madge and Len seemed to have instantaneously gravitated towards an inevitability that would pioneer a tradition for the rest of their family. They became supporters of the Canterbury-Bankstown Bulldogs.

Carrying the ‘Berries’ moniker from their inception in 1935 through to the mid-1970s, Madge, Len and Bruce were converted to the rugby league world and subsequently became enveloped into the Bulldogs culture forever. Similarly, my other maternal great-grandmother, Adele, carried this notion in 1954 when she and her daughter, Loretta, moved to the south-west Sydney suburb of Belmore.

In 1959 Bruce and Loretta got married and moved into their Bankstown home, where their two eldest children, Stephen and Susan, were raised. Bruce was a New South Wales police officer who worked in Belmore’s Police and Community Youth Club (PCYC) where, between training weightlifting competitors for the Olympics, he would apply himself to rugby league.

Meanwhile, a young Stephen and Susan would attend weekend afternoon games with Madge and Len on the hill at Belmore Oval. Win, lose or draw, Madge would always accuse the referee of being a cheat and was probably the most one-eyed Bulldogs supporter in her day. Her team couldn’t make a mistake, especially when her favourite player, Andrew Farrar, was tearing up the flanks throughout the ‘entertainer’ 80s. And good luck to the opposition supporters gutsy enough to sit next to her, because they copped an earful for wearing the wrong team colours alone. 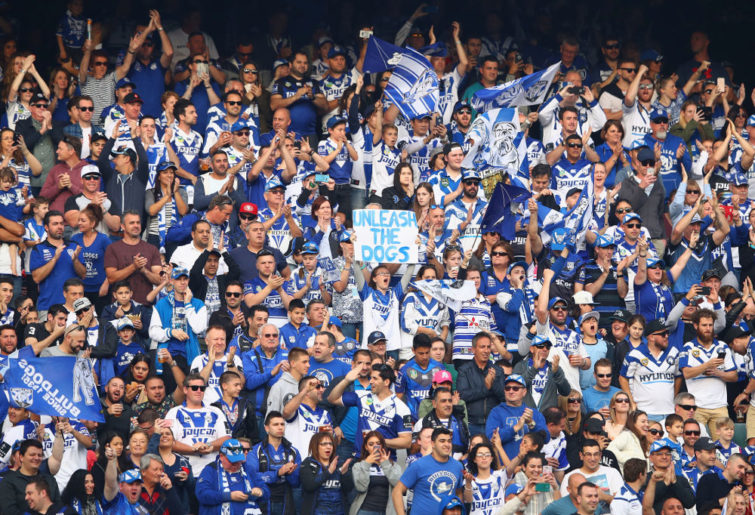 By 1971 Bruce and Loretta had moved to the inner-western Sydney suburb of Burwood and had their youngest child, David, who without saying had also automatically joined the Bulldogs family.

In the early 1980s Bruce eventually became a strength and conditioning coach for the Western Suburbs Magpies, relaying stories to his family about how Terry Lamb was a naturally gifted player and how lucky he was because he was such a lazy trainer.

By the late 1980s, under the tutelage of Warren Ryan, Bruce was the strength and conditioning coach for the Balmain Tigers and would go on to publish a book entitled Strength Training for Rugby League and Rugby Union, which became the catalyst for weights training to be implemented in rugby league training programs and challenged the idea in that era that more muscle equalled less speed in the individual player.

Bruce worked with these rival clubs, to the dismay of his parents, but never waned in his support for the Bulldogs. Not even moving out of south-west Sydney could deter him, his wife or their three children from their support.

Once their three children got married and had their own children, Stephen, Susan and David would pass down this tradition to their respective offspring, and it did not take them long to throw a little Bulldogs jersey on each of them, including me.

My fondest memory comes in 2004, when I was 12 years old. I was at Stephen’s house with Susan, David, my brother and all my cousins watching the semi-final between the Bulldogs and the Storm. Every decision, every moment, every try – nearly everything was being monitored by the family, with the adults in particular blowing up at the television so loudly that you’d think it was their only care in the world. The room was intense.

But my cousins, brother and I were kids and would not pay as much attention, so naturally we got bored and decided the best way to pass the time would be to throw water bombs at passing cars from their second-storey balcony. I remember that when we water-bombed a car filled with adults they screeched to a halt in the middle of the road and got out of the car.

They walked up the footpath towards our front door to snitch on us to our parents, so we all ran inside and hid. But the timing couldn’t have been any sweeter. The moment they went to knock on the front door the Doggies scored a try to seal the game. This resulted in a collective roar from the diehards inside followed by expletives and jubilation as a result of our victory. Needless to say, the knock on the door didn’t happen.

Ultimately fate had decided for my family and me that we would always be Canterbury-Bankstown Bulldogs supporters. The love we have for our club has been entrenched in our DNA, and it is plain to see why it is regarded as the ‘family club’.

But my story is not individualised. Anybody who is a rugby league supporter has their own story, their own journey, that is relatable.

No matter which club you barrack for, the sentiment of this message applies to you as well. Because we are rugby league.

So now it’s the Foxx. For any lifetime Bulldog fan under 45, you would be hoping that the first long term period of failure in our adult years is almost over. Nick Cotric, Kyle Flanagan and Matt Burton signed on top of Jack Hetherington and Corey Waddell joining Josh Jackson’s pups. Jake Averillo, Lachlan Lewis, […] 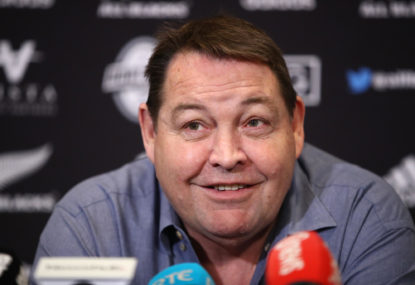 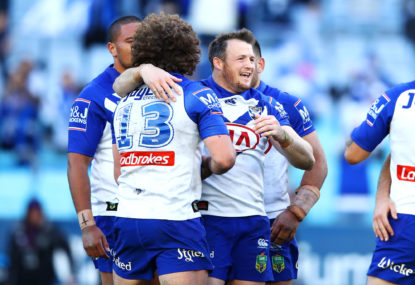