How the Kiwis ruined rugby for Australians

I was prompted to write this piece after reading comments from a certain Kiwi coach that stated he thought it was a good idea that next year the almighty All Blacks play a one-off Test against the British and Irish Lions.

The Lions are that collective bunch from the north that gets together every four years to venture down south to play one of the super powers of rugby: New Zealand, South Africa or Australia. Their next junket is against the current world champions, the proud Bokke. And having read Warren Gatland’s outrageous comments, I immediately thought: ‘Why not we Aussies, you bugger?’

Apparently this idea has nothing to do with unfinished business. After all, it was a drawn series in 2017. No, it was more to do with big bucks – the big bucks on offer if they played the game at Twickenham against the All Blacks. The implication here is that Australia weren’t bankable. This guy has more front than all the shops in Bondi. 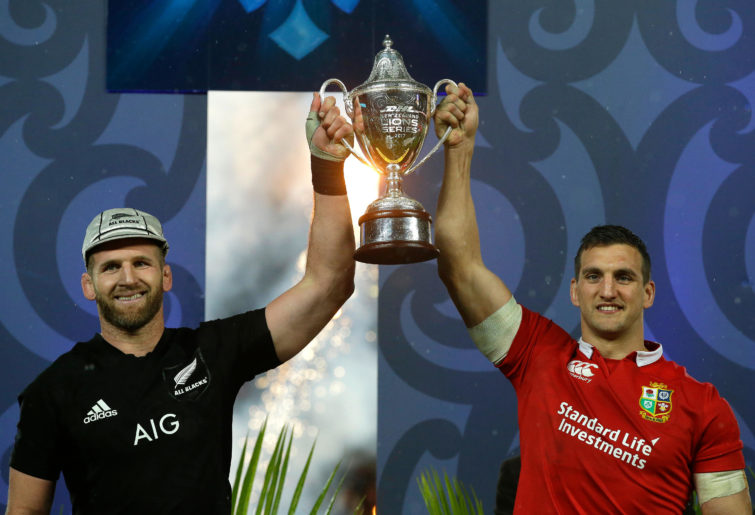 Those who know me here on The Roar know that I rarely do serious, if ever. Seriously. Therefore, before you start getting your blooming knickers in a knot, take a deep breath and understand that the author here is an Aussie, and thus can’t possibly be taken seriously. Right?

But this is serious, so I’m taking it seriously. And while I know there are more pressing (serious) matters presently in the world, such as COVID-19, it’s these sort of comments that affect me seriously. Further, my valuable rugby viewing time has also been affected due to the virus. Granted, we now have endless re-runs of classic rugby games, but we know how they end, don’t we? So what’s the point, seriously?

Which brings me to this point: I’ve now found myself gravitating to other viewing materials just to fill in the time during this self imposed isolation period that we all find ourselves in. I’ve started watching shows like American Pickers, American Restorations, The Shearing Gang, Outback Truckers and Road to Riches. I’m finding it fascinating on so many different levels.

Hence, on the back of Coach Gatland’s comments about his Lions chasing the big bucks by playing the All Blacks, I immediately joined the dots to one of these shows: The Shearing Gang. It’s a show about a shearing gang from the South Island of New Zealand. It’s a show about life within shearing gangs and gives the viewer a little fly-on-the-wall look into their world.

They even have competitions to crown the best shearer in the land, and the fastest shearer. And, in doing so, they will usually invite shearers of other nationalities, including Aussies, just to make themselves feel better about themselves. Everything is so competitive, in everything thing they do. It’s competitiveness gone nuts. They’re continually competing to win. Must win. Win!

Not surprisingly, this left disturbing visions of sheep, shearers, All Blacks, Lions and Kiwi rugby coaches that coach teams other than from New Zealand all swirling and spinning around in my head. Then it dawned on me: this is how New Zealand has ruined rugby for Aussies, because they’re so obsessively competitive.

Not only at rugby but all the way down into things like the shearing gang, the home, the kitchen, in every thing they do. They want, will, and must win. It’s etched in their DNA. It’s what makes a Kiwi a Kiwi and, at the same time, so annoyingly obnoxious. 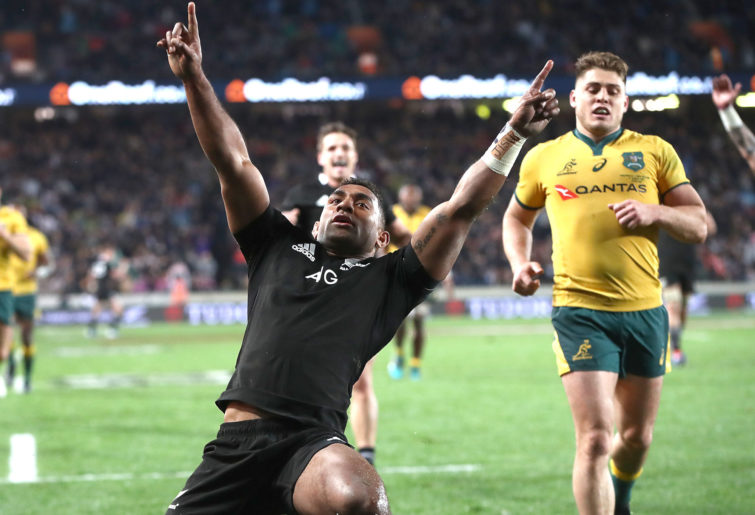 These days are long gone because those Kiwis have sucked all that competitiveness from our very soul. Yep, and furthermore, they now now use it back on us. Our days of greatness are gone. We’re done for. Ruined.

Ironically, though, our new competitive game now in Australia is the blame game, and we’ve become very good at it. Some would even say we’ve become world champions at it. No one does blame better than we Aussies, especially when it comes to matters such as rugby.

And, frankly, I blame the Kiwis for this. The evidence is clear. Everywhere you look these days there’s a Kiwi, here or there, making sure it’s they who stay competitive. That they win. Always win. Mind you, there was a major stuff-up at the last Rugby World Cup, though. Yep, there’s no denying it, the Kiwis ruined rugby for Aussies!

On a happier finishing footnote, in the show The Shearing Gang the newly crowned champion shearer, who in the process had to beat the New Zealand champion and the world champion (yes, you guessed it, another Kiwi), was some little old Aussie battler. Ha!

Oops, I’m not competitive… much?