When this is over, will we all be more grateful for live sport?

Some of you may pity me, given Parramatta’s lack of success during that period, but for a child who was just beginning to develop a love of rugby league, the thrill of watching my team play finals footy was almost exciting enough.

Don’t get me wrong, I desperately wanted my team to win a grand final. But in my first five years of supporting Parramatta, the team made the finals each year. And as an eight-year-old, I thought that was pretty great.

That period included some heartbreak, particularly in 1998 and 2001, but I truly believed that a grand final vistory was just another year away.

Then things changed. Brian Smith left the club and things became a bit darker. It was the beginning of a merry-go-round of coaches and administrators, and a process that saw the club pay overs for some mediocre players. Over the next decade, Parramatta featured in the finals a lot less and all of this was before the next decade, which was even worse.

It was during those darker years that I realised how spoiled I had been as a kid and that the opportunity to watch your team play finals footy is something to be cherished and enjoyed. It taught me a sense of gratefulness, and ever since, Parramatta making the finals is something I make an effort to enjoy even though it inevitably ends in heartbreak.

This brings me to our current situation.

I never contemplated that I would be living in a world without any live sport. Having the opportunity to go to sport, watch sport, talk about sport and use sport as an escape is something I have always taken for granted.

When I went to Bankwest Stadium in Round 1 to watch the Eels play the Bulldogs, the COVID-19 situation was rapidly developing, but I didn’t realise that this may have been my only opportunity to watch my team play live for the foreseeable future.

Similarly, I still count my lucky stars that I was part of the 86,174 people who had the chance to fill the MCG for the ICC T20 Women’s World Cup final between Australia and India. That event seems like a long time ago now. 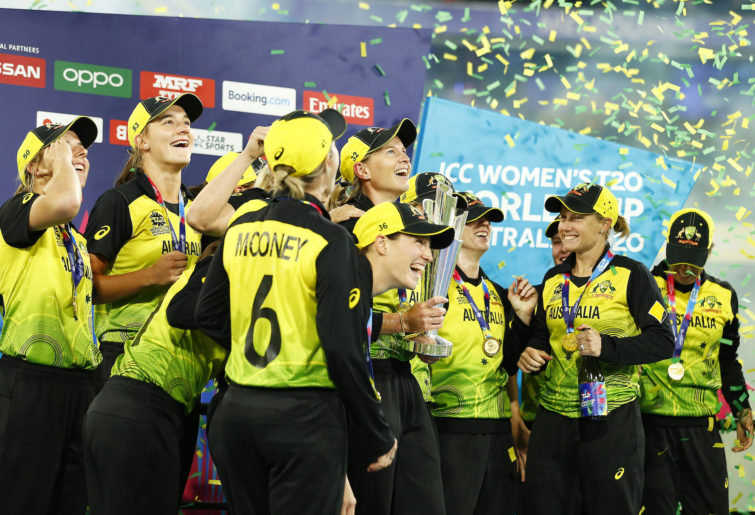 All of this makes me wonder whether when this is all over, will we have a renewed appreciation for sport and particularly live sport?

During this pandemic, we have already seen an outpouring of generosity by fans toward rugby league. When the competition was still going, many people bought a New Zealand Warriors membership even though they didn’t support the Warriors to say thank you to the team for the sacrifices they were making to keep the competition going, including being isolated from their families and facing the prospect of being stuck in Australia.

I have seen many people pledge their membership irrespective of whether their team offers a refund or not because people know clubs are going through a tough time. I have even seen people buying memberships for teams they don’t support to help boost clubs as much as possible.

I wonder whether this generosity and gratefulness for our game will extend to crowds.

Crowd numbers are commonly discussed in footy circles as a concern. But given rugby league is such a good product on television, it is something that has never really bothered me, particularly when you consider the amount of revenue that the broadcasts generate for the game. As long as people are watching – whether at home or live – it’s a great result for the game.

But as fans, will we flock to watch our teams play live when this is over? 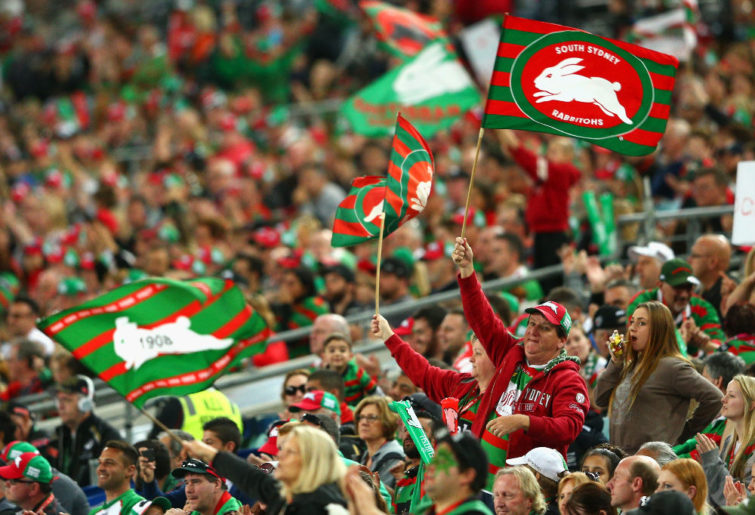 Will we have a renewed sense of gratefulness for being surrounded by people who support the same team as us? Will we take greater pleasure in sitting on a hill and sharing a drink with mates? Will we get eve more joy from yelling ‘he’s been doing it all day ref’ ten seconds in to the game? Will we simply be more grateful to have the opportunity to watch live sport?

I am someone who loves going to games live but I know even I will have a renewed sense of appreciation for the live match-day experience.

If there is one positive that we might be able to take out of this current situation, perhaps it will be the reminder many of us need to appreciate the simple things.

I spend a lot of time thinking about all the things I want to do when all this is over. Live sport definitely features and I can’t wait for the day when I am back at Bankwest Stadium cheering on the Eels. Because a world without live sport isn’t a world I ever want to experience again.

Hopefully many of you will be there to join me.