As the World T20 Cup is scheduled for October-November, the pandemic has made it doubtful whether it will be played or not.

All types of sports are stopped and almost every country is in lockdown.

Taking this situation into account, the Australian government has suspended its flight until the end of September and it seems very threatening for World T20. Let’s hope for the best and for utilising this time to revive cricket.

I am making the best T20I XI consisting of some amazing players, which was a very difficult task.

1. Brendon McCullum: 71 T20Is, 2140 runs at 35.66, two centuries and 13 50s
The most aggressive batsman and perhaps one of the best batsmen in T20I’s history is my opener. Besides his good average, he has a strike rate of 136 and two centuries to his name, proving him as a most destructive opener.

He was the first batsman to score 2000 T20I runs, which was a great milestone in the T20I cricket. His 54-ball century in Test cricket proves that he is aggressive even in the longer format of the game.

He also has the ability to play longer and four centuries justify that he has a strong conversion rate. He is also the clean hitter of ball and for this ability, he is often being pronounced as “Ro-Hitman-Sharma”. 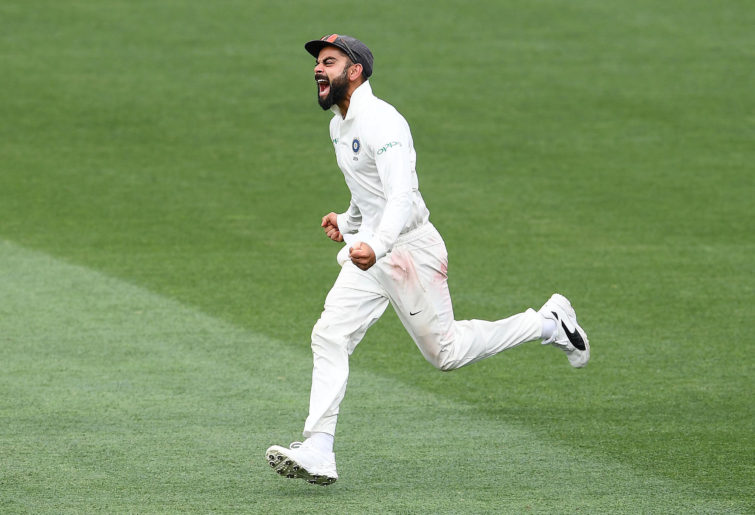 He is probably the most consistent player with perfect class and grit. He is one of very few players who doesn’t improvise as most players do in T20 cricket and still has a strike rate of 138.25. He is blessed with excellent footwork and the ability to keep focusing on the ball makes him the world-class batsman.

He is one of the best exponents of power hitting and is one of the few batsmen bowlers feared to bowl. His strike rate of 135.17 is the best for a player to take the game away single-handedly.

He has a strong conversion rate having three centuries, showing his ability to play the big inning. His ability to finish the games make him the best finisher of the T20Is.

I have preferred him not only because of his batting abilities but also as a captain. India won its first-ever T20 World Cup under his captaincy. Besides international cricket, he has a strong record in IPL also.

He has changed the dimensions of power hitting by scoring the fastest century in his debut ODI innings. His power hitting is always remained his strong point, having a strike rate of 150. “Boom Boom” is the most liked cricketer in Pakistan.

8. Andre Russell: 49 T20Is, 540 runs at 20, 26 wickets at 37.46
Wherever T20 cricket exists, West Indian players are always there. This is the most destructive batsman in the history of T20I cricket who can save matches from the jaws of defeat.

His stats don’t do him justice because of playing less international cricket due to some issues with their cricket board. His strong point is the strike rate of 151.26, which is enough for a player to change the game single-handedly.

9. Rashid Khan: 48 T20Is, 89 wickets at 12.62
The young leggie from Afghanistan is another spinner in my team. He is just 20 years old and has made a strong name in international cricket. He has a strong googly along with traditional leg spin.

He has played 48 T20Is and took 89 wickets at an average of 12.62. Besides his extraordinary average, he is also very economical having an economy rate of 6.14. If he continues his form, then he surely has a great career ahead.

He was the first bowler to pick six wickets in a T20I match and that was a record at that time. Besides being a good bowler, he was a strong lower-order batsman having the ability to strike the balls hard.

11. Lasith Malinga: 83 T20Is, 107 wickets at 20.79
Lasith Malinga, one of the best bowlers international cricket has ever produced. He is the only bowler to pick 100 wickets in T20Is which is a great milestone. His economy rate of 7.42 proves how economical he is. 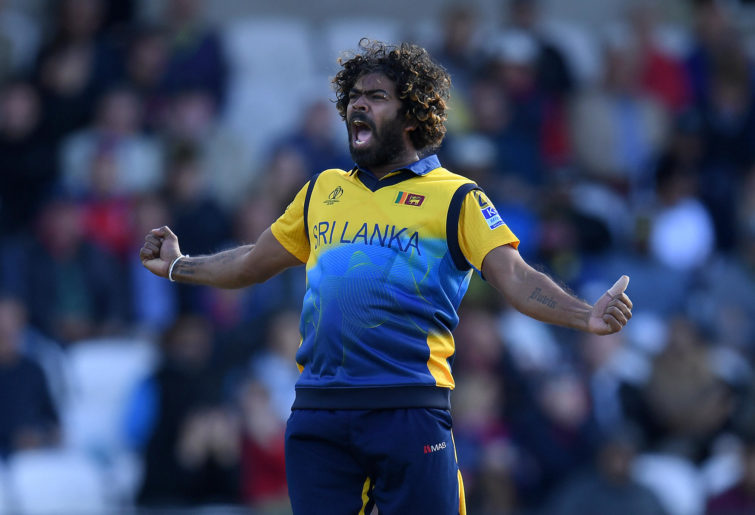 His ability to bowl perfect Yorkers makes him perfect bowler for death overs. Not only Yorkers but his slower ones, bouncers, everything is perfect.

I still can’t forget his slower one on the last ball of IPL final 2019 and four bowls, four wickets against South Africa back in 2007 along with many more. This guy is just remarkable.